Taking A Look At The Impact Of Gun Buyback Programs 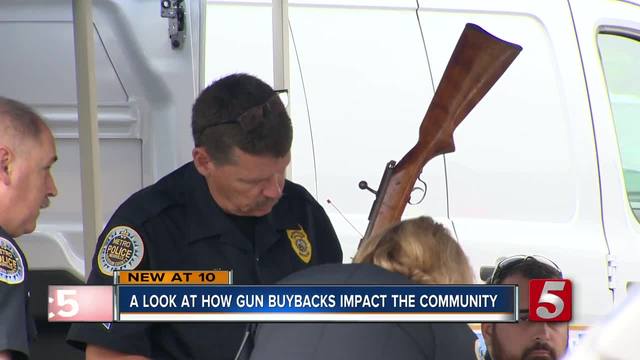 The gun buyback program held by Metro Police Crime Stoppers and local faith leaders was a huge success Saturday, but likely for a very sad reason. 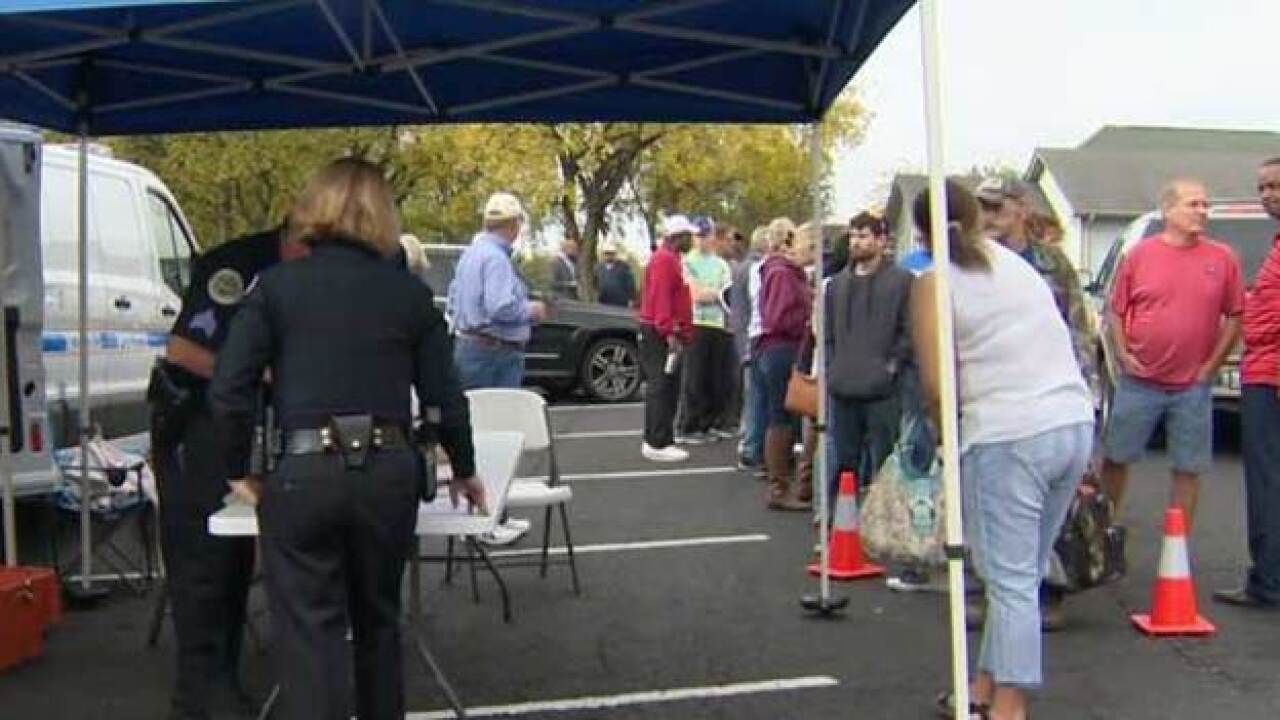 The gun buyback program held by Metro Police Crime Stoppers and local faith leaders was a huge success Saturday, but likely for a very sad reason.

In all 198 firearms were taken off Nashville streets.

“When we arrived here, we had folks…it was a long line already,” Rev. Adric Lane recalled.

Lane is the pastor at Greater Revelations Baptist Church where folks turned in their guns for grocery and gas gift cards Saturday. “Biggest number we had since we’ve had the gun buy back,” he said.

Since it's inception 6 years ago, the gun buyback program has taken 658 guns off the streets. However, this year faith leaders admit it was a little different.

“With the violence we’re seeing among our young people,” Rev. Michael Joyner explained.

Joyner helped establish the program in 2011, he believes the community's trust and the recent loss of young lives is motivating people to come forward with unwanted firearms.

“One man brought his son in and when they came up to turn the gun in, he handed the gun to his son to turn in,” Joyner said. “You had grandparents and parents turn guns in because their kids have access and grandchildren have access to them.”

2017 has been a deadly year for Nashville teens involved in violent crimes. The most recent death came last month when a 16-year-old girl was shot and killed while running for cover from flying bullets.

“It’s a reality that many people in my community face,” youth pastor, Jacques Boyd said.

Its why he said this program is so important.

“I feel like the more we do this, we will accomplish our goal because if you save one life you’ve accomplished more than the average person has,” said Lane.