Tanker fire kills one, shuts down Interstate 24 in Rutherford Co. 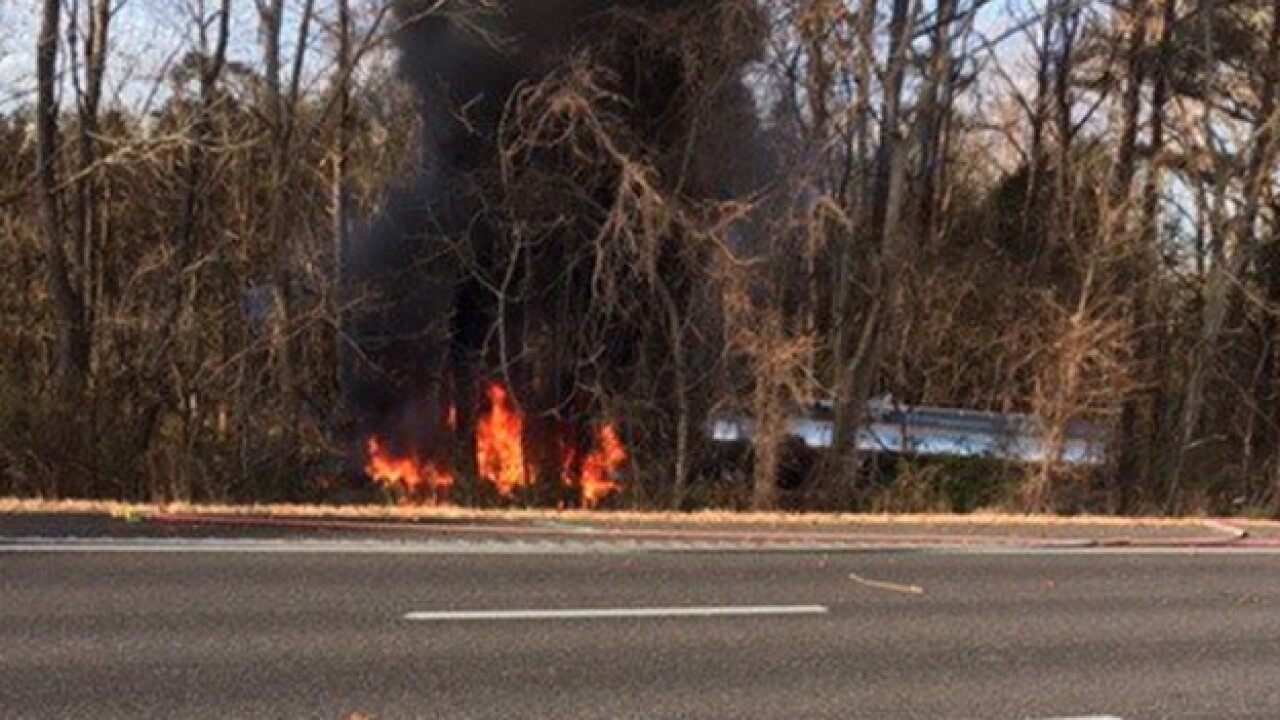 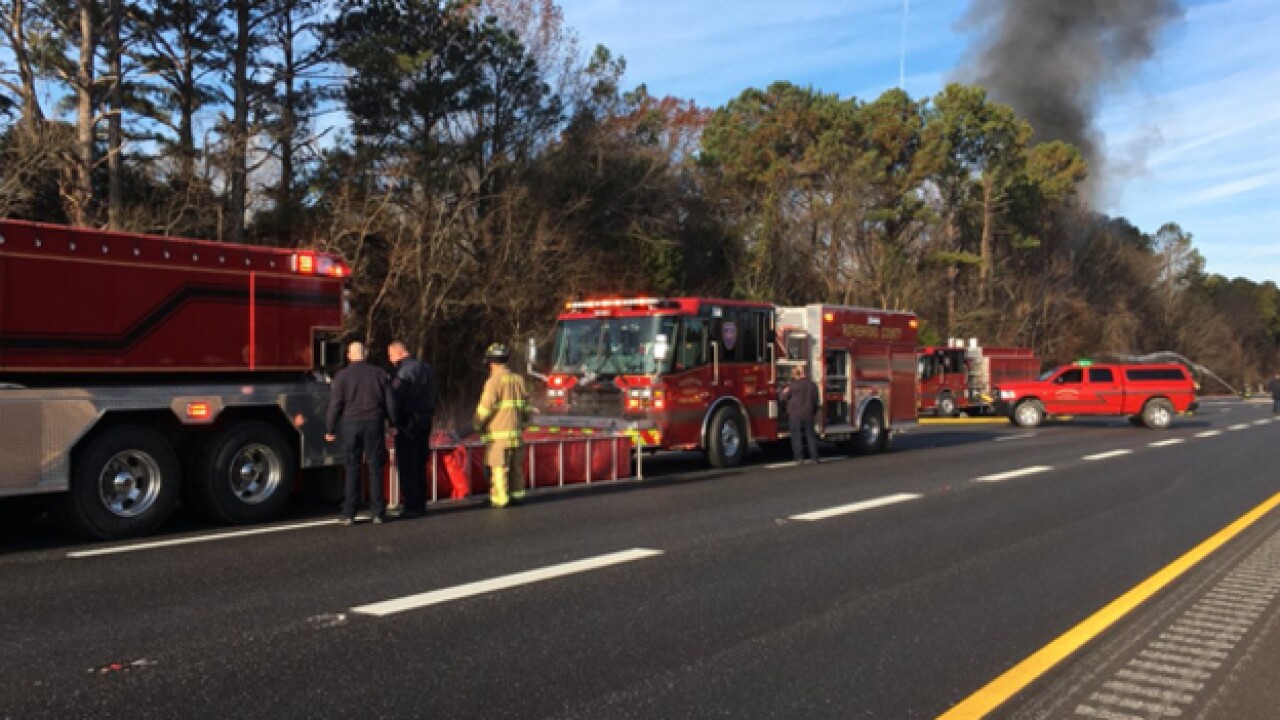 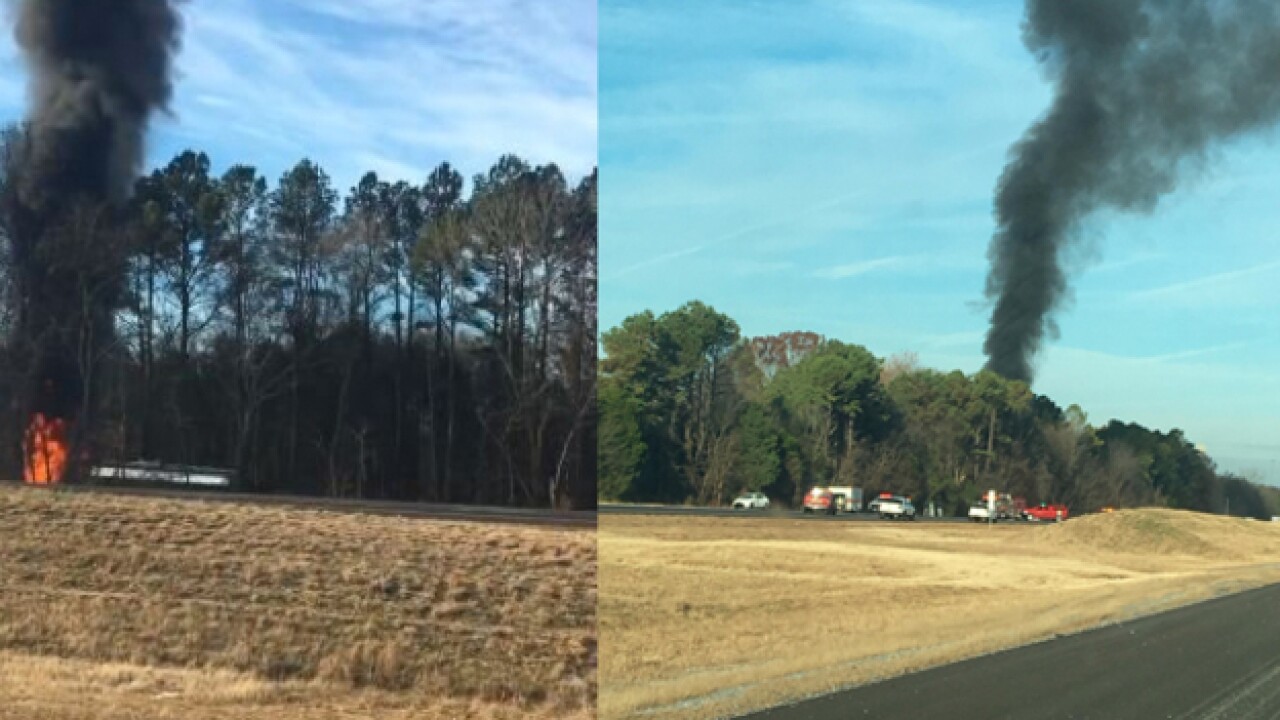 A cargo fire shut down the east and westbound lanes of Interstate 24.

It happened Thursday morning around 8:20 at mile marker 70 at Almaville Road.

A tanker believed to be hauling food grain caught fire. Both directions of the interstate were shut down while police and fire crews responded to the incident.

According to Rutherford County Fire and Rescue officials, one person was killed in the tanker fire.

On the map: the tractor trailer fire that has I-24 WB shut down in Smyrna has the road closed between Lee Victory Pkwy/Almaville Rd and I-840. Get off I-24 and take the loop to Lowry St (41) to get to Nashville instead! #5LiveTrafficpic.twitter.com/bGEA2UnFXL

TDOT officials expected the road to reopen by 9:20 a.m.