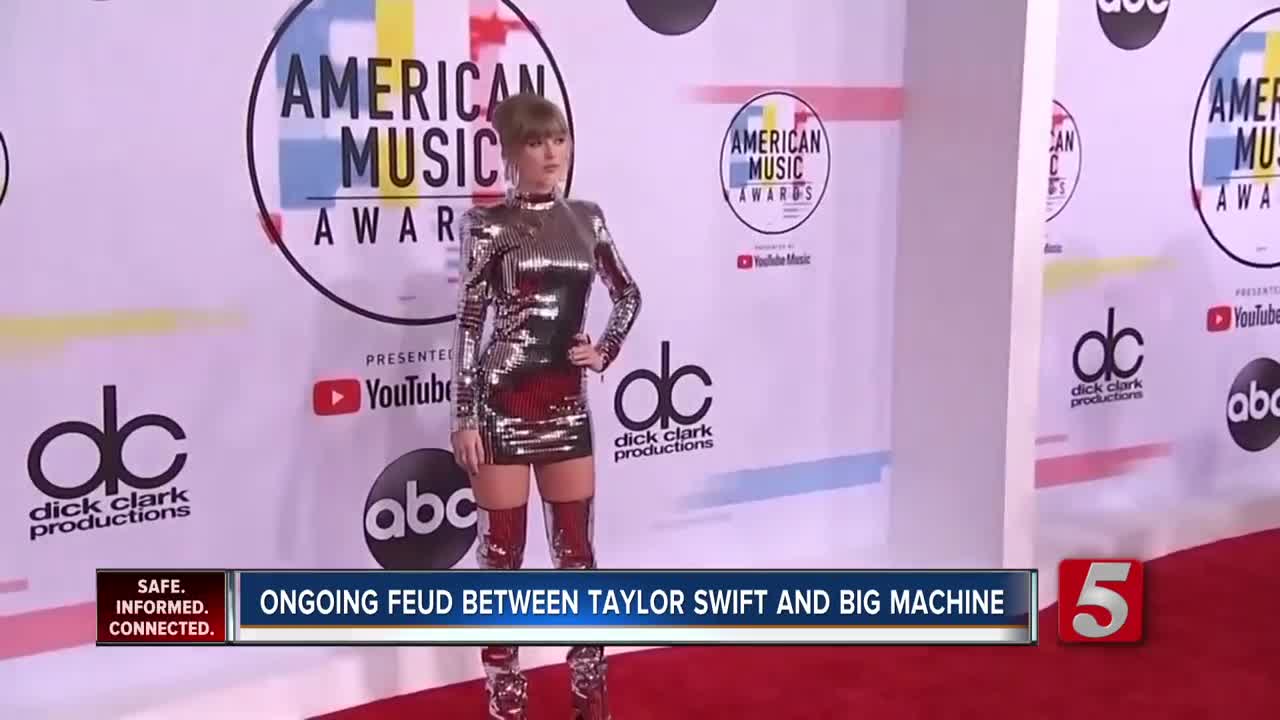 Taylor Swift and her former record label, Big Machine Records, were at odds following a tweet by Swift that alleged the record label was preventing her from performing her older hits. 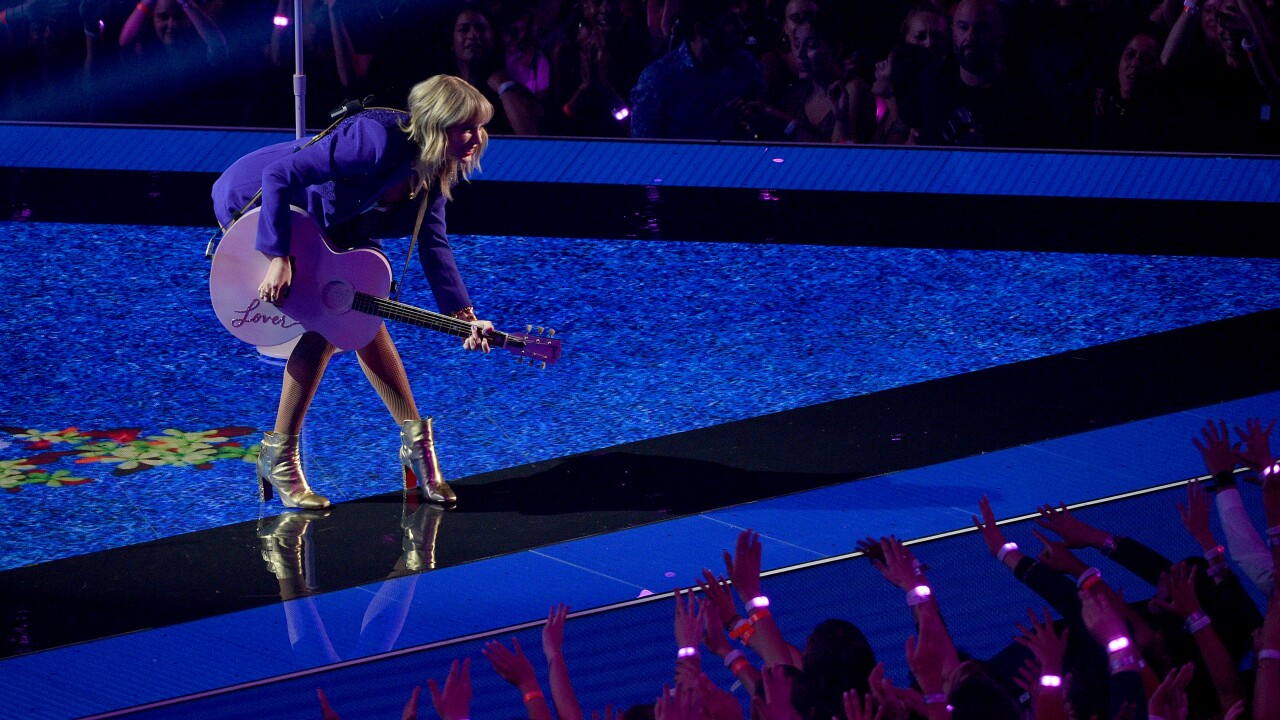 NASHVILLE, Tenn. (WTVF) — Before Taylor Swift was one of the biggest pop stars on the planet, she was a Country artist on Nashville's Big Machine Records.

It's where she gained her fame, but earlier this year, they sold to Scooter Braun, someone Swift does not get along with, and since then, there has been controversy between Swift and her old label.

The controversy originated over Swift's masters for songs like "Tim McGraw," "Love Story," and many others that she recorded while at Big Machine.

That controversy reached a peak on Friday when Swift posted to Twitter that Big Machine was keeping her from performing her older songs at the American Music Awards and on a Netflix special, telling her fans to "let Scooter know how you feel about this."

That's when some of her fans allegedly sent threats to the record label, causing them to close their doors early leading into the weekend.

"I've never seen an exclusive artist recording agreement that says you can't go on television if the television show is being recorded," Gillis explained, adding that Big Machine owns her masters, but they don't control what she sings live. "They just own the rights to those specific master recordings. They don't own the song that floats around in the atmosphere, that's a publishing issue."

That sentiment is what Big Machine said in a statement on Friday after Swift sent out her complaint on Twitter.

"At no point did we say Taylor could not perform on the AMAs or block her Netflix special. In fact, we do not have the right to keep her from performing live anywhere," the statement from Big Machine said.

Big Machine can prevent her from re-recording her masters for a period of time, but she plans to start re-recording her old music next year when her contract allows her to, but that is not related to the complaint Swift posted.

"A re-record restriction is normally in an artist agreement for the logical reason that they don't want to spend a bunch of money making you famous and then let you just go out and compete with another recording that's just like the one they got," Gillis explained of the re-record restriction that was brought up.

On Monday, Big Machine reps said they gave permission to Swift to perform her songs on the AMAs and Netflix, but again, added their permission was not necessary.

Swift has yet to address the matter since last Friday at the time this story was published.