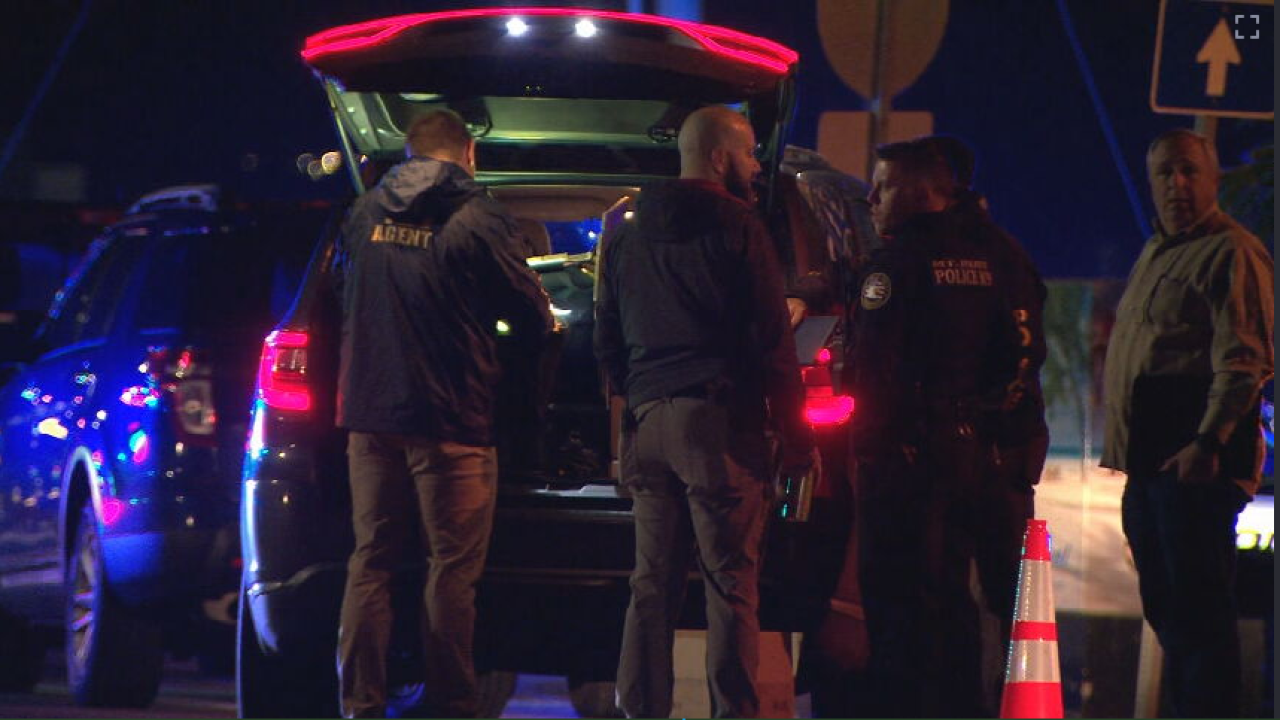 Copyright 2020 Scripps Media, Inc. All rights reserved. This material may not be published, broadcast, rewritten, or redistributed.
NewsChannel 5
Mt. Juliet police conducted an investigation at the I-40 on ramp. 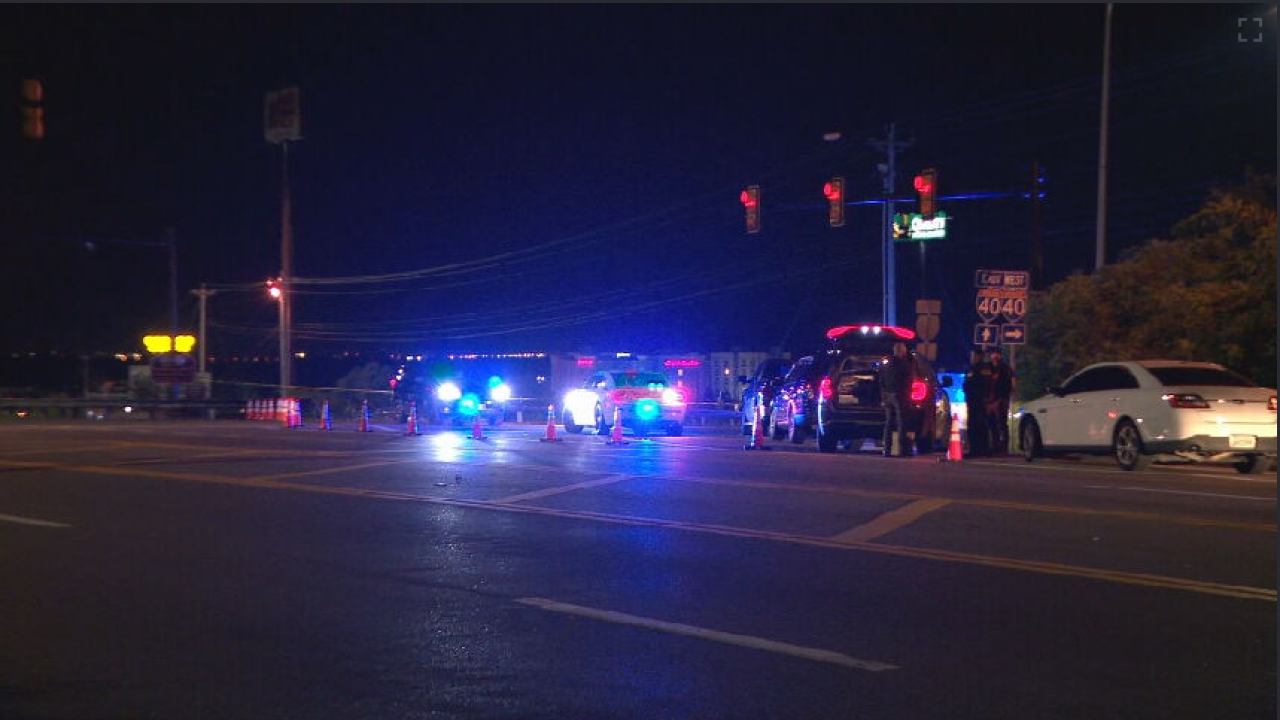 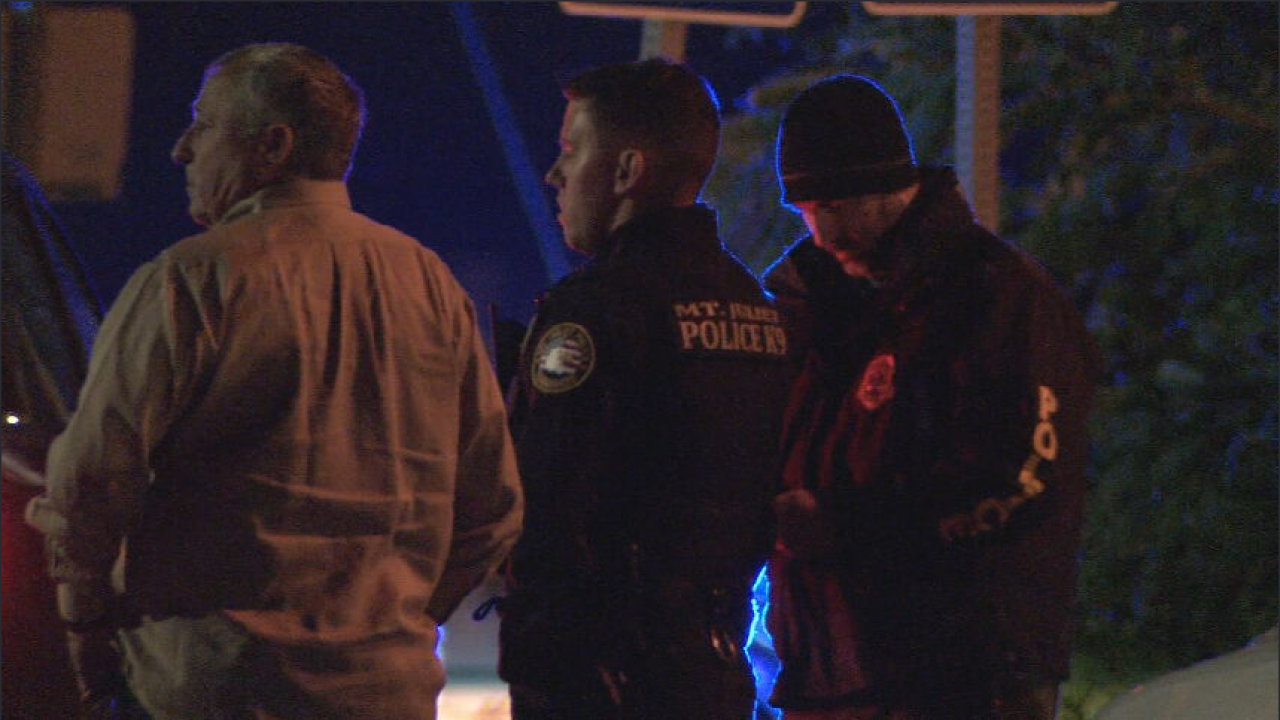 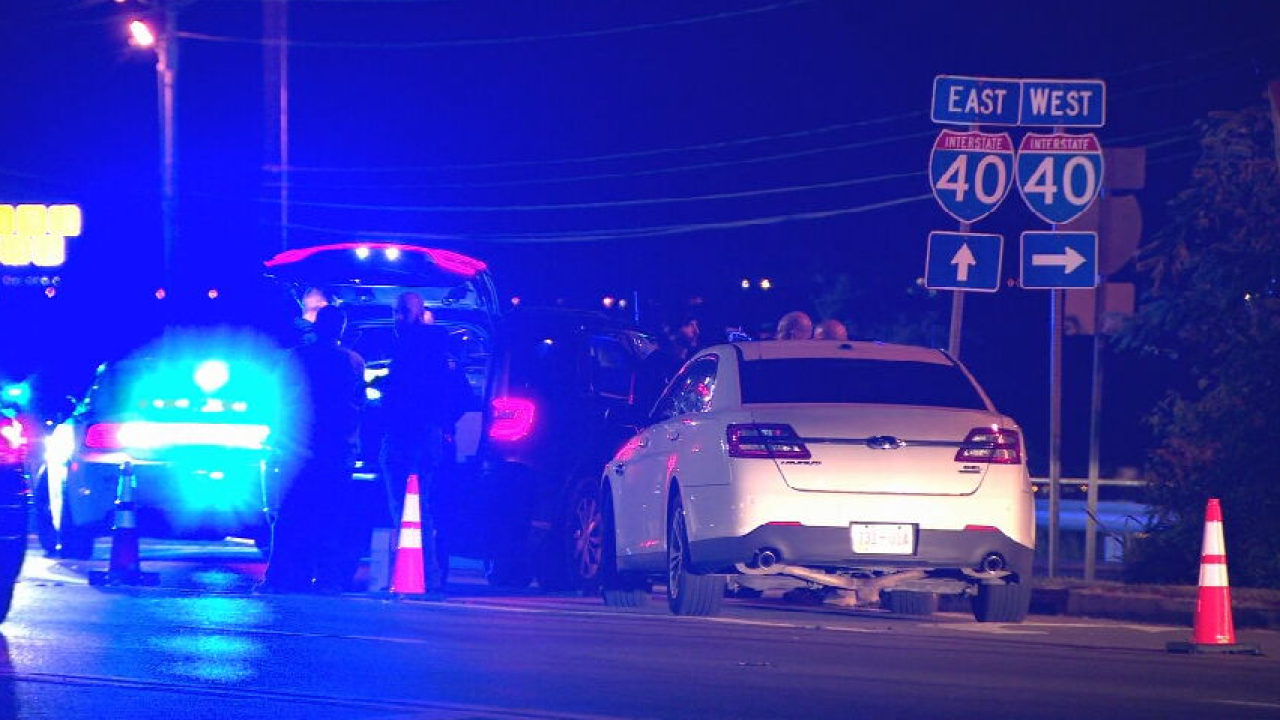 The shooting happened around 10:00pm Tuesday, on the on-ramp to I-40 from North Mt. Juliet Road.

According to Mt. Juliet Police, an officer was trying to stop a person in a stolen car. That driver crashed into a guardrail, and then reportedly began backing up the car and crashed into a patrol vehicle.

The officers got out of their patrol car, according to police, and at least one officer fired on the suspect.

The TBI said the suspect was taken to the hospital with non-life-threatening injuries.

The suspect, 29-year-old Nashvillian Deantuan McDufffie, was released from the hospital Wednesday afternoon and booked in to the Wilson County Jail.

McDuffie has been charged with 2 counts of aggravated assault, felony evading, reckless endangerment and theft of property.

No officers were injured.