The Tennessee Bureau of Investigation has updated their preliminary findings into a fatal officer-involved shooting in Nashville, saying there is video in the incident.

The Tennessee Bureau of Investigation has updated its preliminary findings into a fatal officer-involved shooting in Nashville, saying there is video in the incident.

According to the TBI Spokesman Josh DeVine, 25-year-old Daniel Hambrick was shot and killed by Officer Andrew Delke Thursday night. 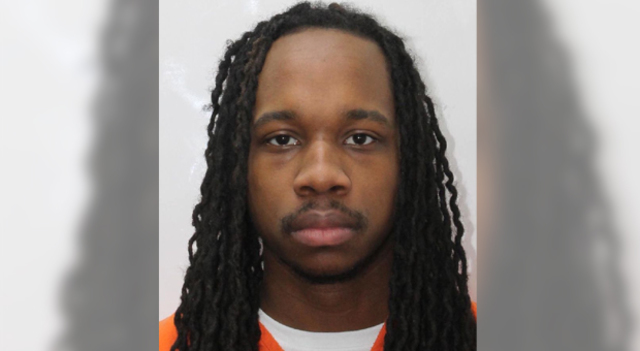 Officers with the Juvenile Crimes Task Force had been in the North Nashville area searching for stolen vehicles when they saw a vehicle driving erratically "at a location several miles away."

They attempted to stop the vehicle but it continued to drive away, the TBI said.

Rather than chasing after it, the officers expanded their search and located the vehicle in the area of 17th Avenue and Jo Johnston Avenue near Charlotte Avenue just after 7 p.m.

The TBI updated their preliminary information on Friday, saying video showed the men getting out of the vehicle as the officer entered the parking lot. One of the males, likely Hambrick, turned and ran.

Investigators said a foot pursuit ensued and based on the video, Hambrick appeared to have a “dark-colored object” in his hand.

At some point, the situation escalated and resulted in Delke firing his weapon multiple times. Hambrick was struck and died a short time later.

Agents said a handgun was found at the scene. The circumstances leading up to the shooting were still under investigation.

The TBI said at this time, it’s not believed that the entire incident was captured on video. However, they said they’re working to determine if any additional footage exists.

Metro Police Spokesman Don Aaron said there were two other people in Hambrick's vehicle at the time. One of them drove the car away after the shooting and ditched it not far from the scene. 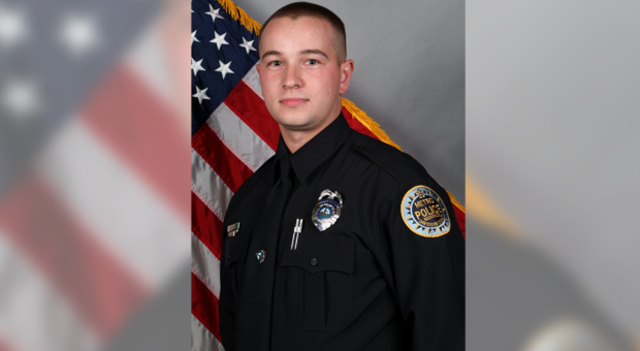 Metro Nashville Police Department said Officer Delke was relatively new to the department. He graduated from the Academy in December 2016 and has no prior disciplinary history.

According to Davidson County Criminal Court records, Hambrick has faced more than 40 charges in the past 10 years, most of which were related to drugs and illegal weapons.

He was also charged with felon in possession of a firearm, aggravated robbery, resisting/evading arrest and criminal impersonation.