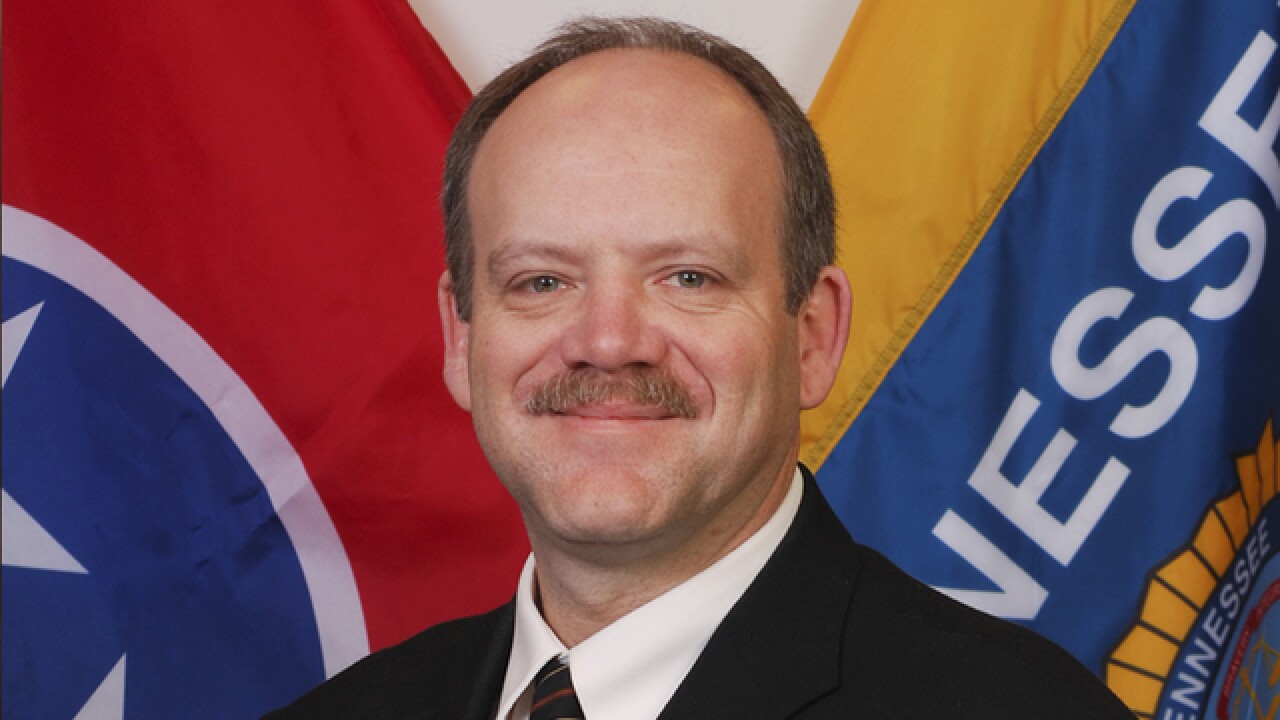 On Tuesday, Rausch selected Brad Nealon, who currently serves as Special Agent in Charge of the Criminal Investigation Division in TBI’s East Region.

“From my first encounter with Brad, and each subsequent time I was around him, Brad impressed me with his demeanor and specifically in the manner in which he treated others and their obvious care and respect for him,” said Rausch. “He loves the Bureau and it has been clear to me the Bureau family loves him.”

According to a release, Nealon has been with the TBI for 14 years and has more than 27 years of law enforcement experience.

Before joining the TBI in 2004, he served with the Cumberland County Sheriff’s Office, working as the agency’s Chief Deputy from 1998 to 2004.

Nealon starts at the TBI’s Headquarters in Nashville on August 20.