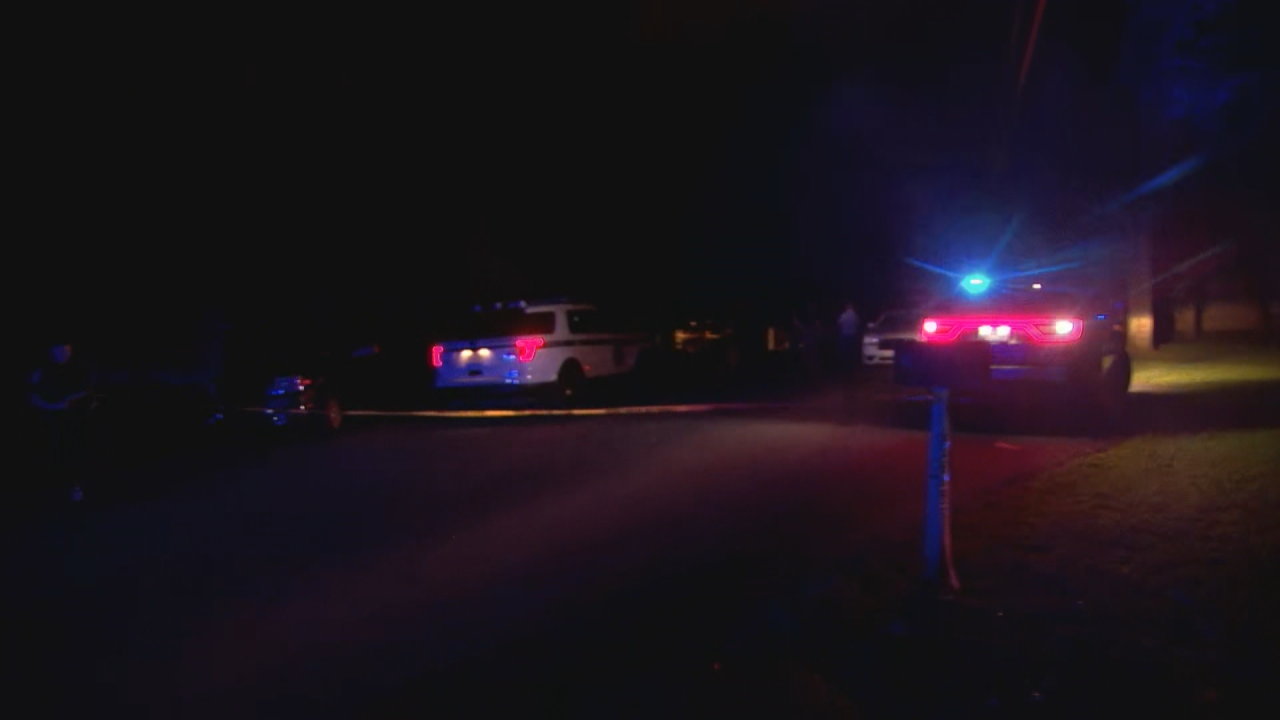 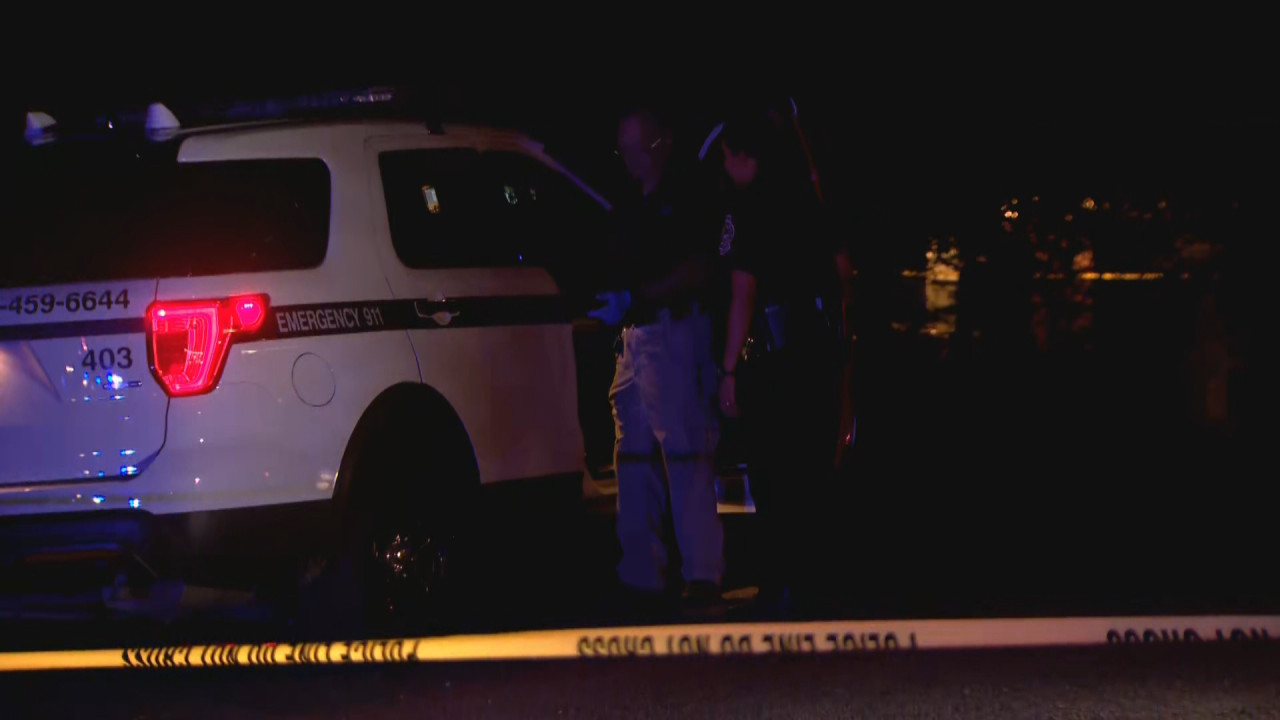 SMYRNA, Tenn. (WTVF) — A man died after being shot by a Smyrna Police officer.

The officer responded to a domestic disturbance call at a home on the 100 block of Chestnut Street, according to Tennessee Bureau of Investigation officials.

The report stated a woman was barricaded in a room and the man, identified as William Lamb, had fired a shot inside the home.

When the officer entered the home, TBI says Lamb fired at the officer, who then fired back, hitting Lamb. He was transported to a local hospital where he died.

TBI is continuing to investigate. The officer's identity has not been released.