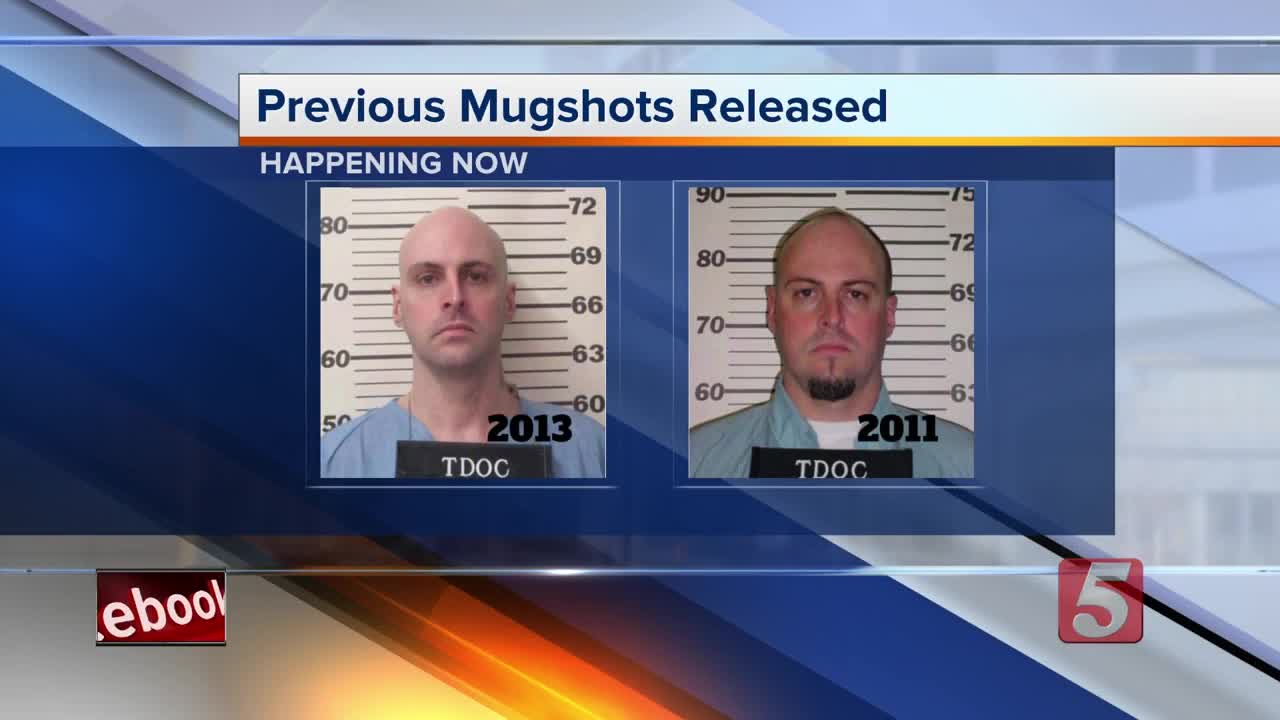 The TBI has shared more photos of Curtis Ray Watson, who is a person-of-interest in the murder of Tennessee Department of Correction Administrator Debra Johnson. 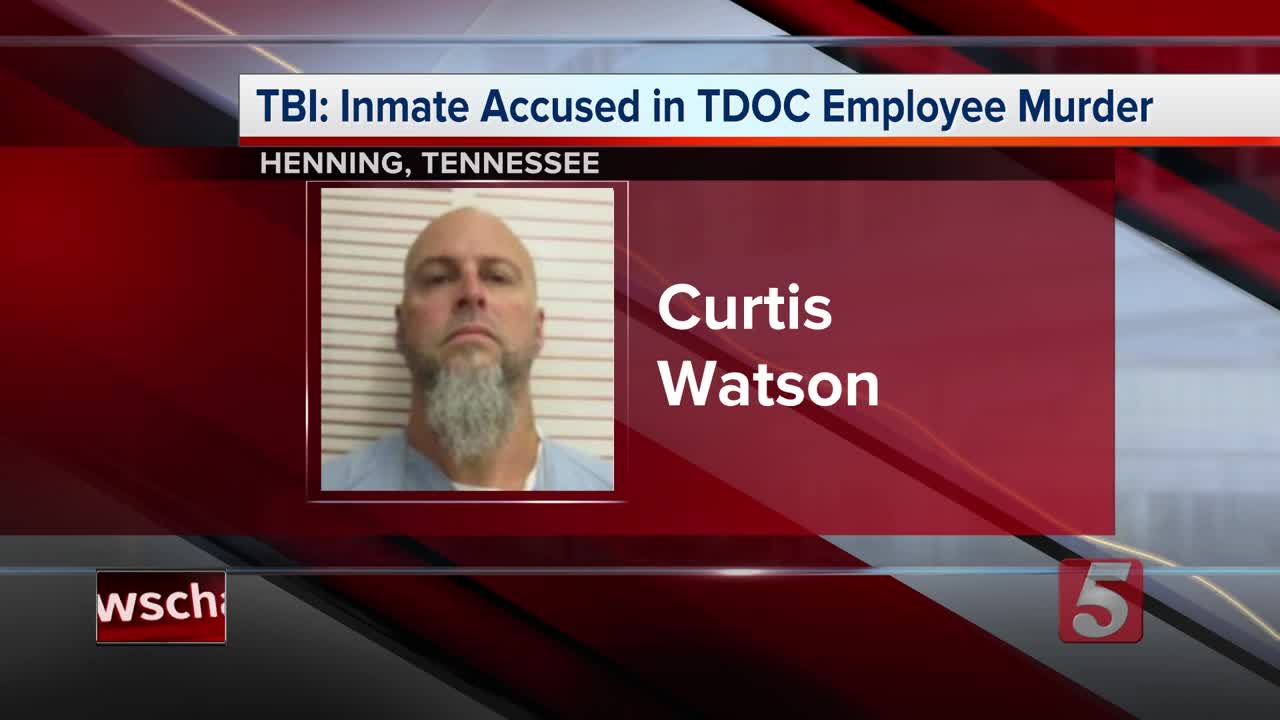 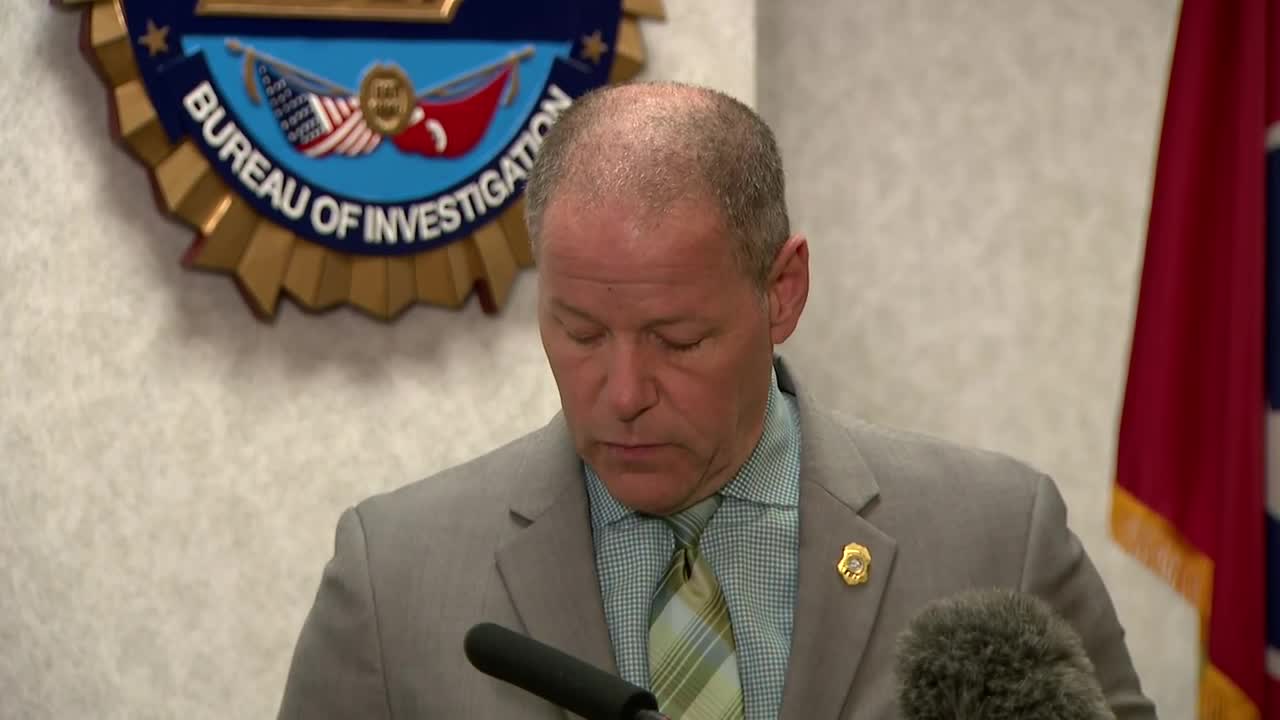 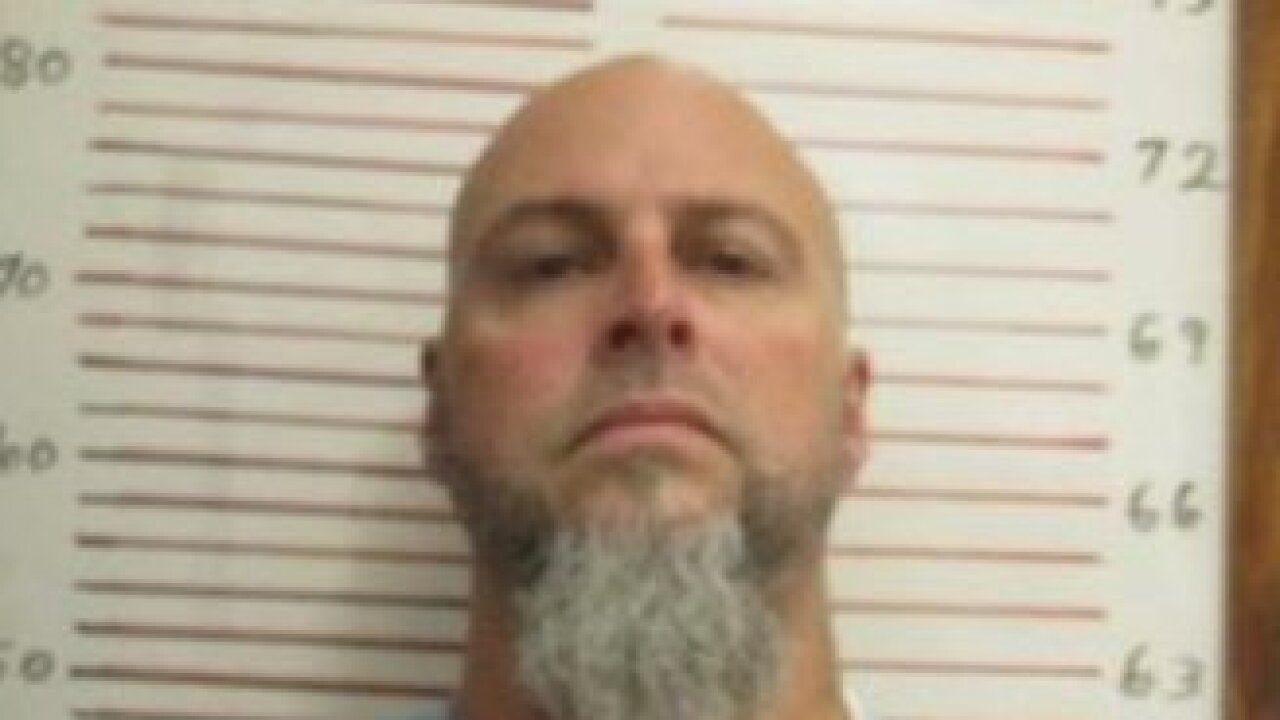 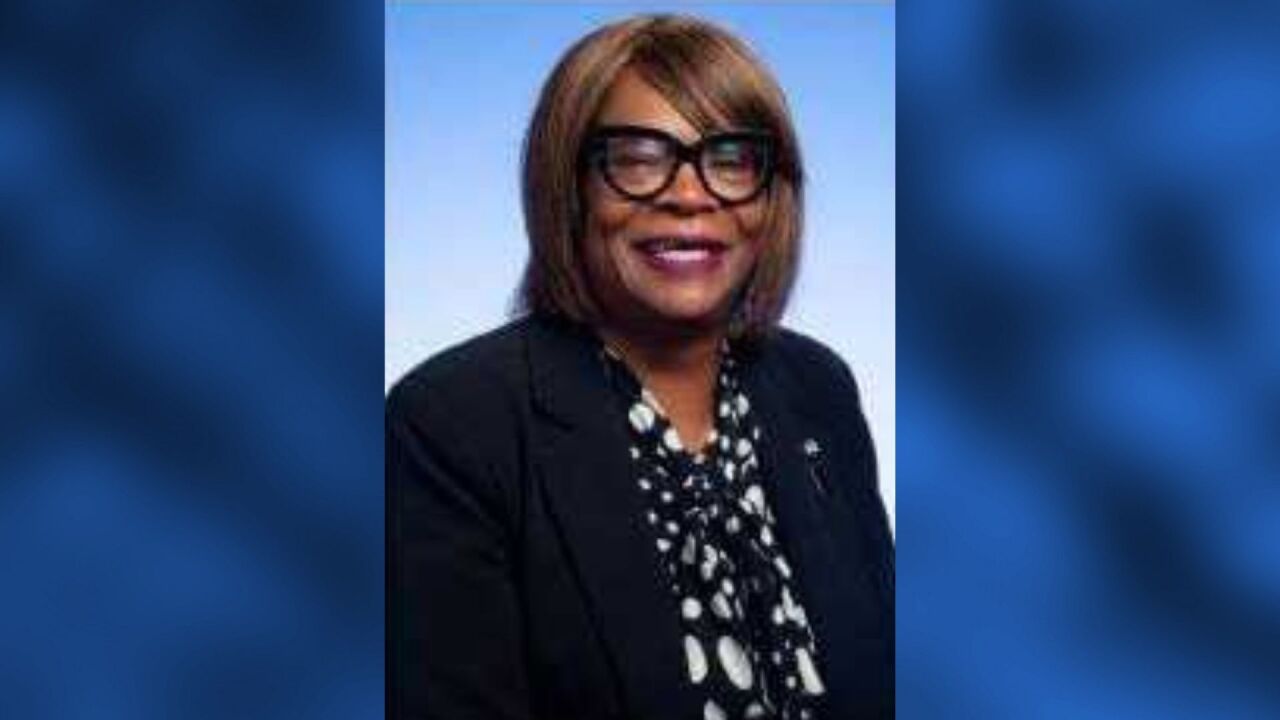 HENNING, Tenn. (WTVF) — A massive manhunt is underway for an "extremely dangerous" man who escaped the West Tennessee State Penitentiary in Henning, Tennessee.

The Tennessee Bureau of Investigation issued a Blue Alert for Curtis Ray Watson. He is a person of interest in the murder of Tennessee Department of Correction Administrator Debra Johnson on Wednesday.

The 64-year-old was a 38-year veteran employee of the state of Tennessee.

Johnson was found dead in her home, which is on penitentiary property. Officials said they didn't know of any specific contact she may have had with Watson.

Watson escaped from jail on his 44th birthday. He began his sentence for aggravated child abuse and especially aggravated kidnapping in August 2012 and was expected to be released May 2025.

Officials say Watson got away on a tractor. It was found about a mile away from the facility.

This is the third time TBI has ever issued a Blue Alert, which are used to inform the public on violent suspects who kill or seriously injure law enforcement officers in the line of duty.

The penitentiary is in Henning, Tennessee, which is about two hours and 45 minutes away from Nashville.

Watson is considered extremely dangerous. If you see him, call 911 or 1-800-TBI-FIND.

He has a long criminal history that includes tampering with government records, aggravated rape, violation of order of protection, and aggravated assault charges.

TBI released photos of Watson's tattoos to help the public keep an eye out.