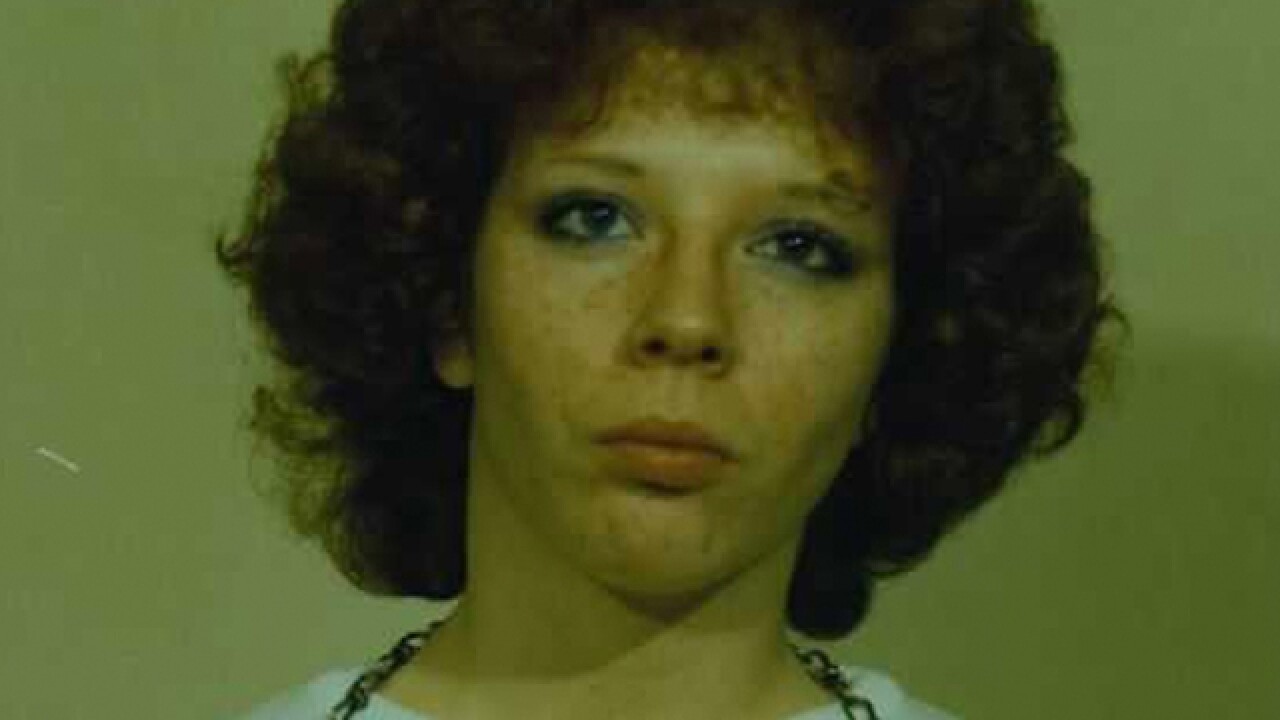 The Tennessee Bureau of Investigation has asked the public’s help in solving a 33-year-old homicide case in Campbell County.

The TBI said a woman’s body was found along I-75 in January 1985. An autopsy revealed that the victim had died several days before the body was discovered.

At the time, investigators were unable to identify her and she was listed as “Jane Doe.”

In August, agents were made aware of a blog that focused on missing persons cases. One of the women listed was Tina Marie McKenney Farmer (DOB 3/7/63), who was reportedly missing from Indiana.

Farmer’s fingerprints matched that of the unidentified woman in Campbell County. The TBI said agents are now working with the Indianapolis Metro Police Department to learn more information about the victim.

The investigation remained active and ongoing.

Anyone with information on this case should call 1-800-TBI-FIND.