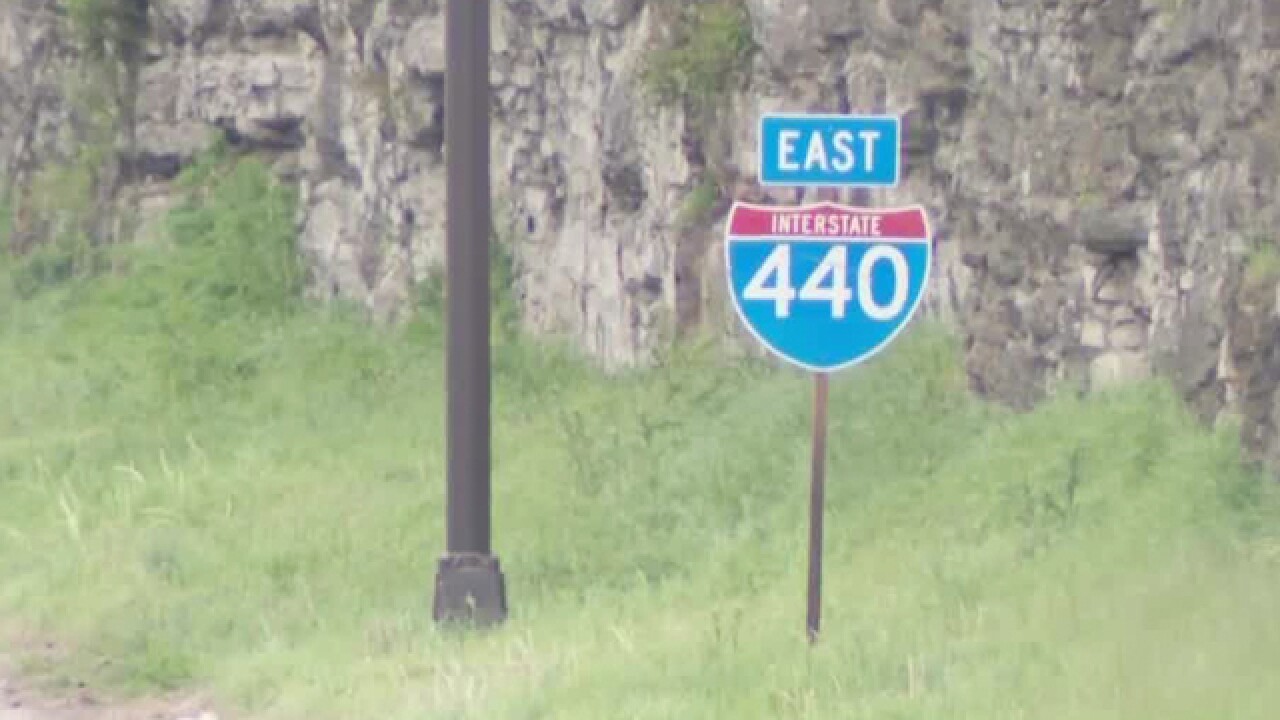 Tennessee Department of Transportation officials announced they would be exploring the option of segmented closures to expedite the reconstruction of Interstate 440.

TDOT is using the Design-Build method to deliver the I-440 Reconstruction Project.

Four Design-Build teams are preparing proposals that will include final design of the project, plans for how it will be constructed, and a bid amount. TDOT will then select the proposal that is the most cost effective and provides maximum benefit to the Nashville community.

TDOT has placed the following stipulations on proposals for any segmented closures of I-440:

Preliminary traffic models have shown that reducing I-440 to two lanes in each direction for a three year period would result in near-constant heavy traffic queues on I-440 and dramatically increase congestion on surrounding routes.

The Design-Build teams will submit their final proposals in July. TDOT hopes to award the I-440 Reconstruction Project contract in August, with preliminary construction work beginning by November 2018.