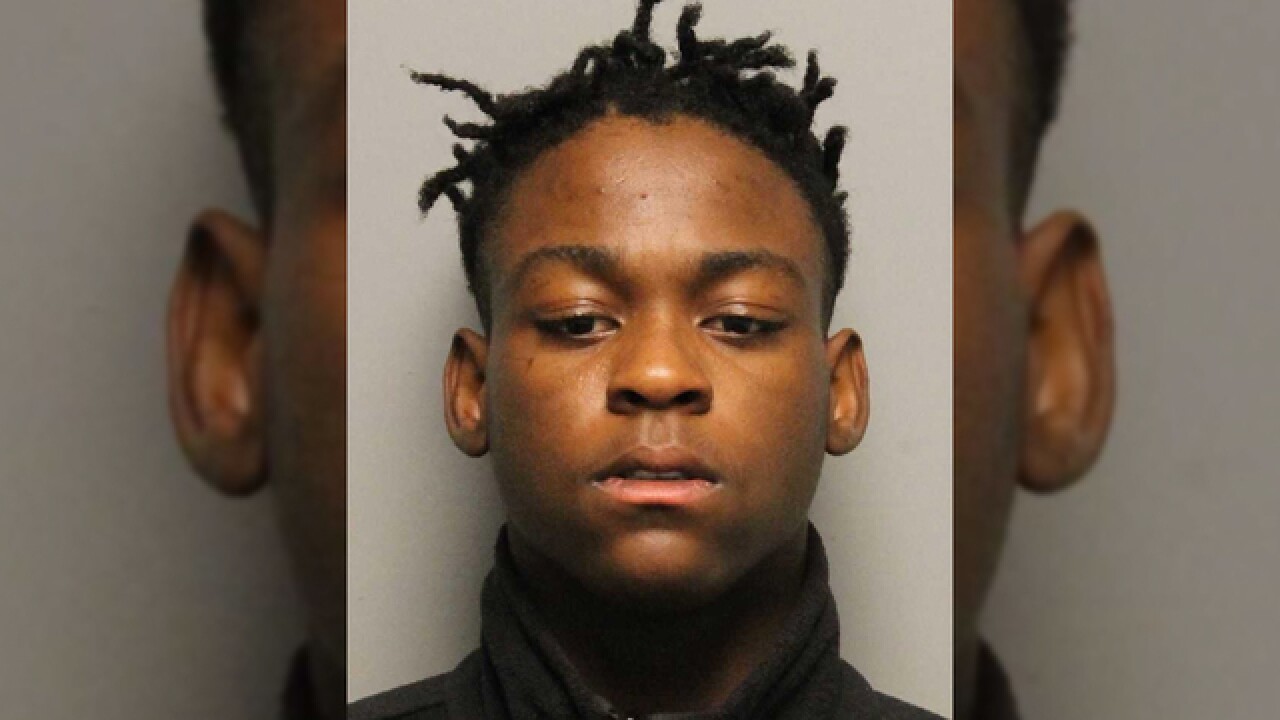 A 15-year-old has been arrested after allegedly robbing a pizza deliveryman in Nashville.

The incident happened Wednesday outside a Papa John’s on West End Avenue.

Officials with Metro Nashville police said Tyrese Fowler is charged with aggravated robbery and unlawful gun possession in the case.

The 34-year-old victim was getting into his car to make pizza deliveries when a blue sedan parked behind him just after 5 p.m.

The suspect got out, pulled a pistol from his waistband and demanded “everything,” police said.

The driver handed over pizzas, his cellphone and money. Police said Fowler and an accomplice drove away.

At the time of his arrest, investigators said Fowler was carrying a loaded .380 pistol that had been stolen out of Mt. Juliet.

During an interview, Fowler allegedly admitted to the robbery. The victim also identified him after being shown a photo lineup.

Fowler was taken to juvenile detention.