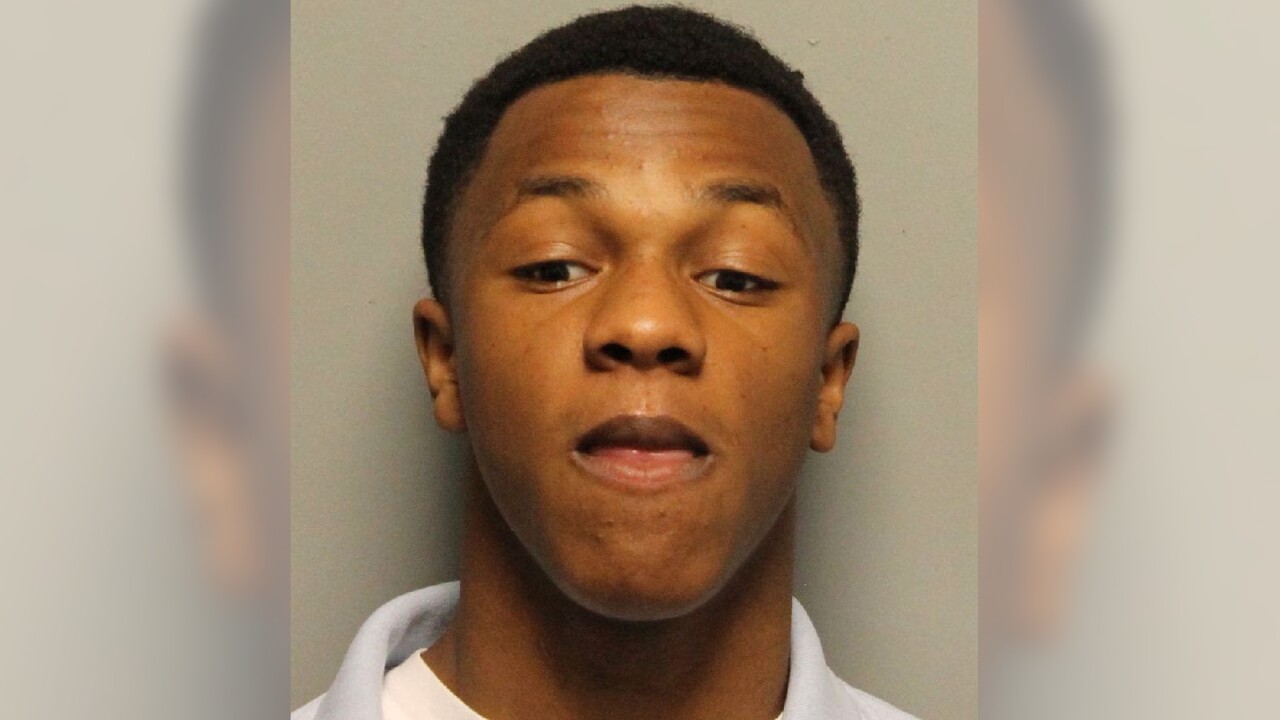 NASHVILLE, Tenn. (WTVF) — A teen went to school thinking he was going to take a test before holiday break, but instead, he was arrested for shooting and killing an 18-year-old in the parking lot of McGavock High School.

The shooting happened on October 14. Police say they arrested Frazier when he arrived at Maplewood High School to take a test.

Police say Adams and a relative rode to McGavock High School at 9 p.m. in a Honda Civic to meet other individuals. Adams and his relative arrived first and the other vehicle pulled beside theirs.

An occupant of the other vehicle got into the backseat of the Honda Adams was driving. A second passenger of the other vehicle, believed to be Friazier, got out and threatened Adams and his relative with a gun. As Adams sped off, Frazier allegedly began shooting.

Adams was hit several times and crashed near McGavock Pike. He was transported to Skyline Medical Center where he died. His relative was treated for a graze wound.

The person in the backseat fled from the car just prior to or after the crash. Detectives continue to investigate and work to identify that individual and anyone else who may have been involved.