Teen Arrested For Having Loaded, Stolen Gun On School Campus 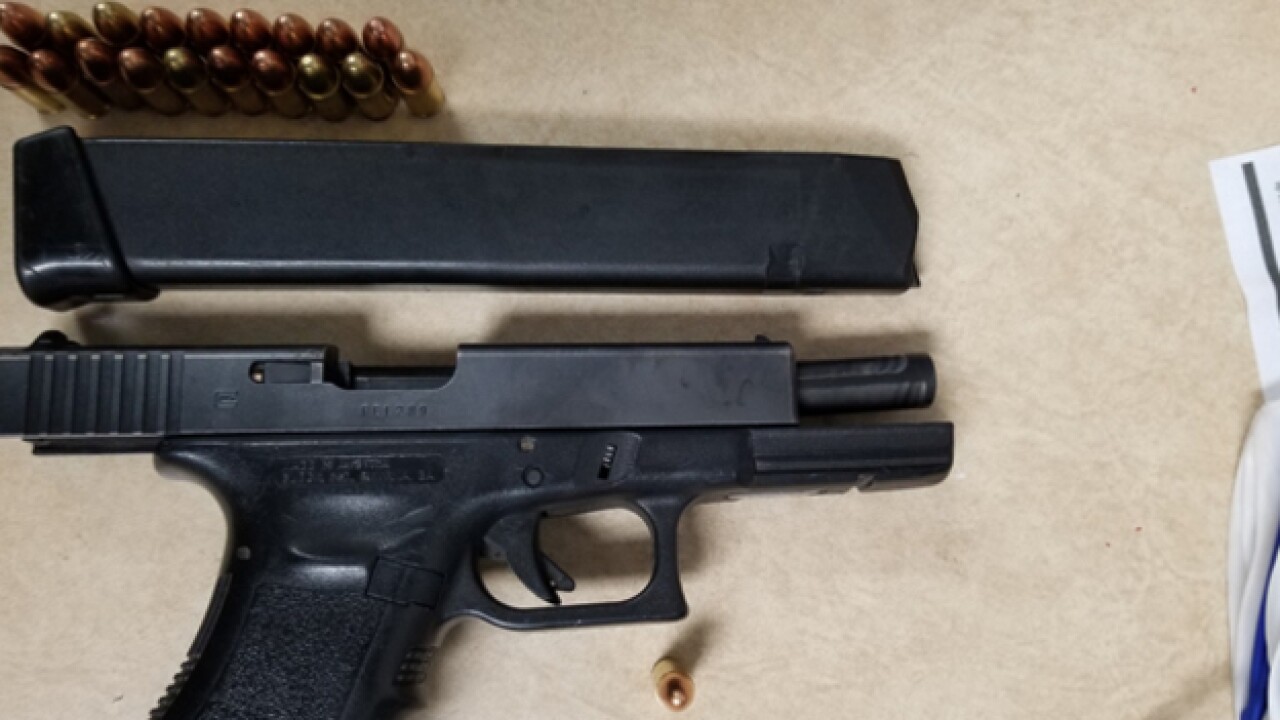 A 17-year-old student was arrested for carrying a stolen semi-automatic pistol loaded with 20 rounds in his waistband at Pearl Cohn High School.

Metro Nashville Police officers were notified of a social media post about a student potentially armed with a gun.

The officers found the senior student on the second floor of the school and conducted a probable cause search.  That's when they found the 9 millimeter semi-automatic pistol with one live round in the chamber and 19 live rounds in the magazine.

He claimed he found the pistol on a street in the West Nashville area and that he carried it for protection.

Officers checked the gun's serial number which showed it was stolen more than eight years ago, on August 17, 2010, during a car burglary at Polo Park Apartments on Jackson Downs Boulevard in Hermitage.

The 51-year-old (at the time) owner reported the gun, a radio and a flashlight were taken from the vehicle. The car was not damaged to gain entry. The owner could not remember whether he locked it.

The 17-year-old was charged at juvenile detention with carrying a gun on school grounds and possessing a stolen weapon.