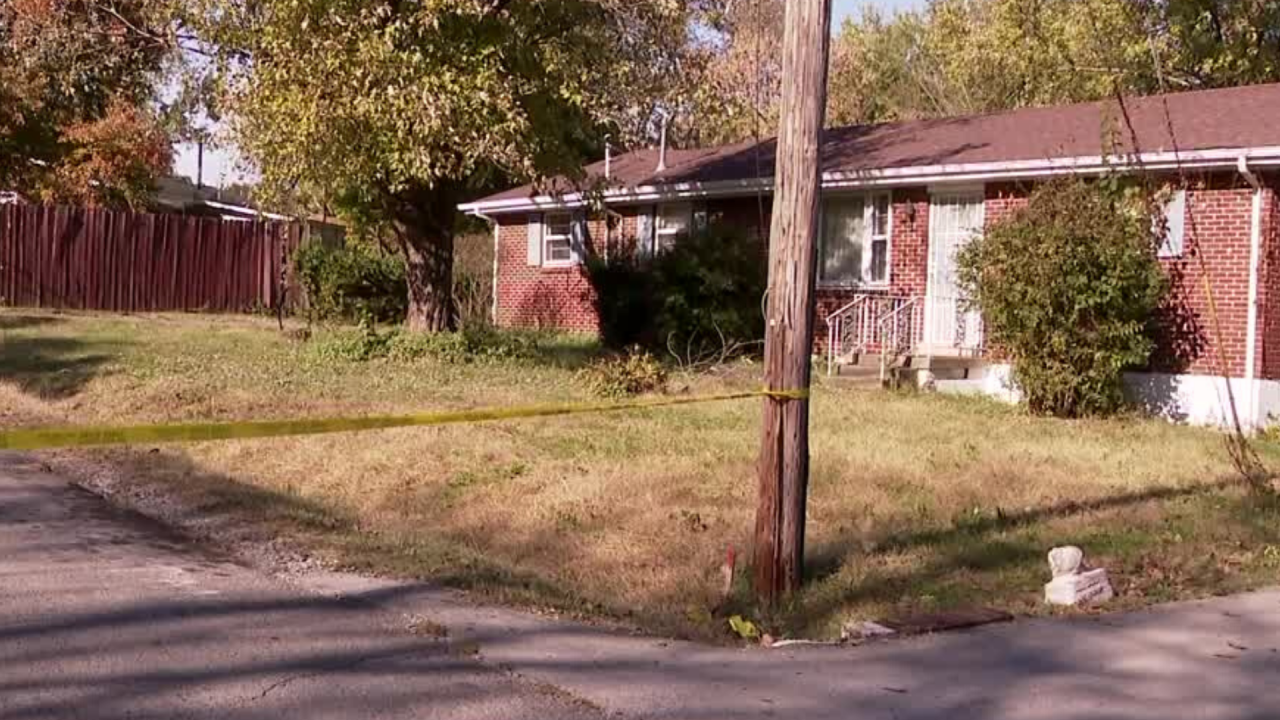 NASHVILLE, Tenn. (WTVF) — Metro Nashville Police officials charged a 16-year-old after he shot his friend then lied about it to investigators.

Officers responded to the scene along Leo Lane in Antioch Wednesday afternoon.

The teen initially told detectives he and the victim, also 16, were walking when someone in a car shot at them. Police say he later admitted the two were in an abandoned home when the pistol he was holding went off.

The victim was hit in the leg, but is expected to be OK. The teen is charged with reckless endangerment and unlawful gun possession.