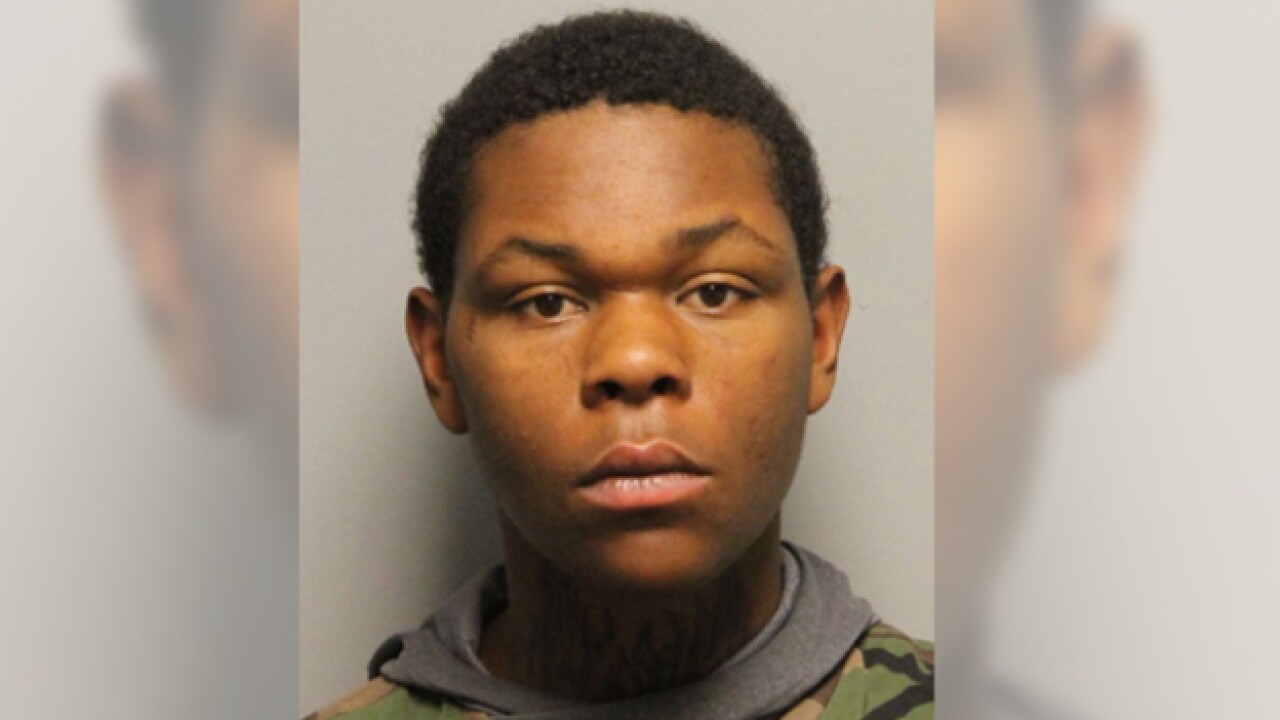 A teen was charged with the robbery and attempted rape of a woman in South Nashville.

According to Metro Nashville Police officials, 17-year-old Kequan Waller attacked a 24-year-old woman he didn't know at her apartment just after midnight Wednesday.

The victim told police Waller pulled a knife on her just after she got to her apartment. She said he threatened to kill her if she did not surrender her purse and phone.

She said he removed part of her clothing during the encounter, but stopped before actually sexually assaulting her.

Waller was arrested Thursday near Cayce public housing in relation to a stolen delivery van that was recovered on South 5th Street.  He had already been identified as a suspect in the aggravated robbery/attempted rape case as well as other crimes.

At the time of his arrest he was carrying property from the woman's apartment as well as a knife fitting the description of the one given by her.