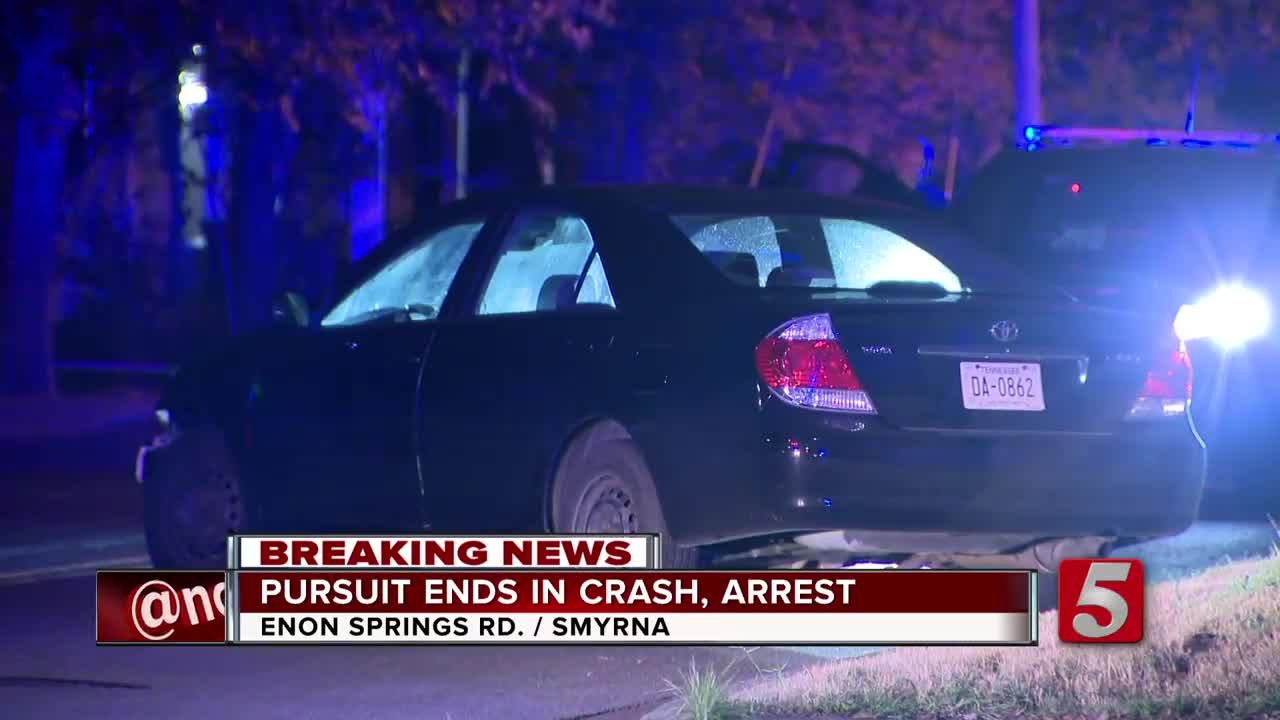 Police say they’re looking for a group of teenagers after a pursuit overnight in Smyrna. 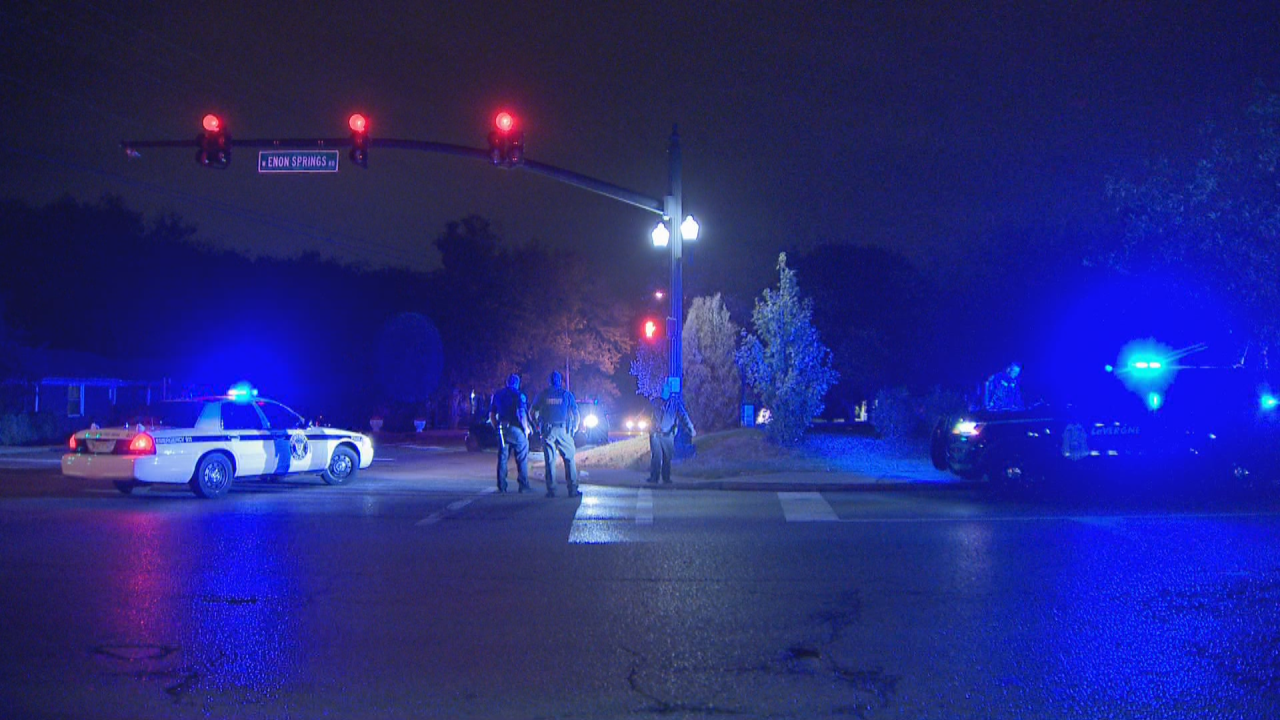 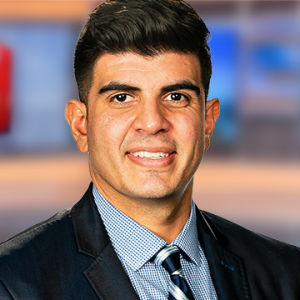 SMYRNA, Tenn. (WTVF) — Police said they arrested the driver of a stolen car after a high-speed pursuit overnight in Smyrna.

The driver crashed the Toyota Camry just before 1 a.m. Tuesday at the intersection of Enon Springs and Hazelwood Drive. The pursuit began in LaVergne but ended in Smyrna.

Police said three people bailed from the vehicle and ran. They eventually arrested Camara but the other two got away.

Happening now: @SmyrnaTNPD are searching for several teens after a chase ends with a crash. The driver has been taken into custody. We are also learning the vehicle is stolen and connected to several armed robberies. pic.twitter.com/PfrUXvGALo

Police brought in a K9 unit to search the neighborhood; however, none of them have been found.

When police ran the car's license plate, they learned it had been stolen out of Nashville and used in recent armed robberies.

Camara was booked on charges of felony theft, felony evading, evading and driving without a license.