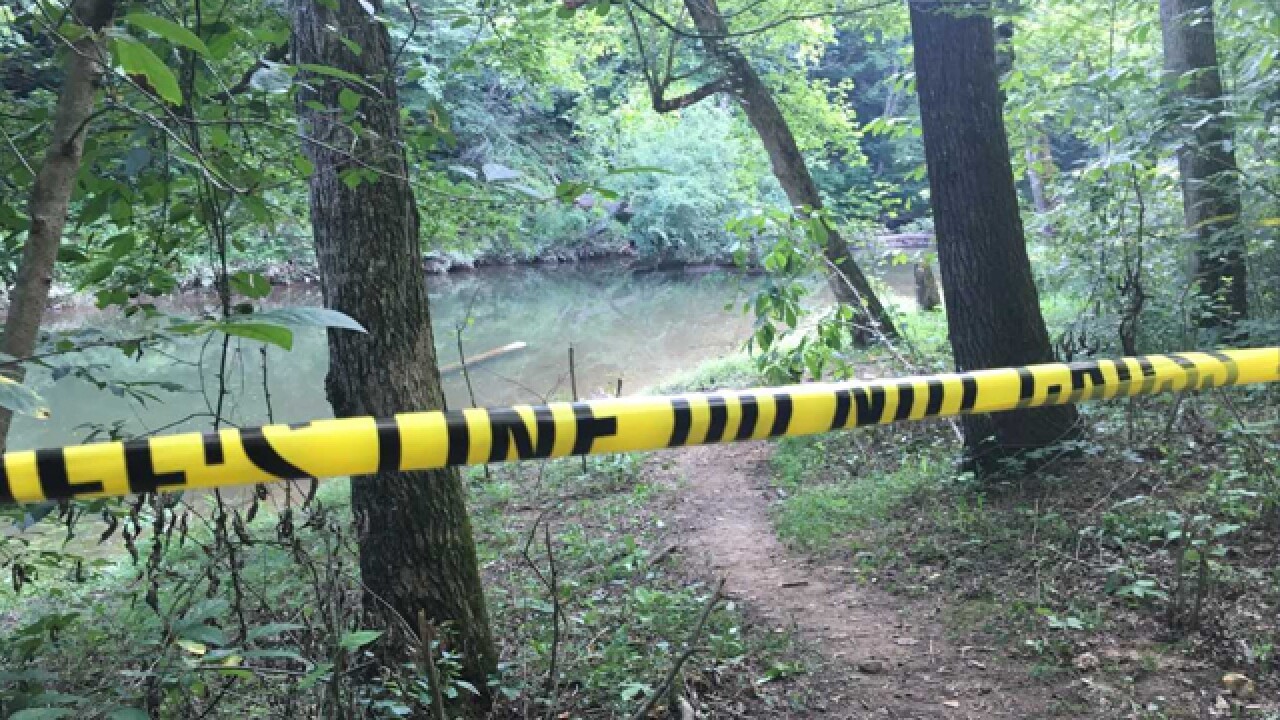 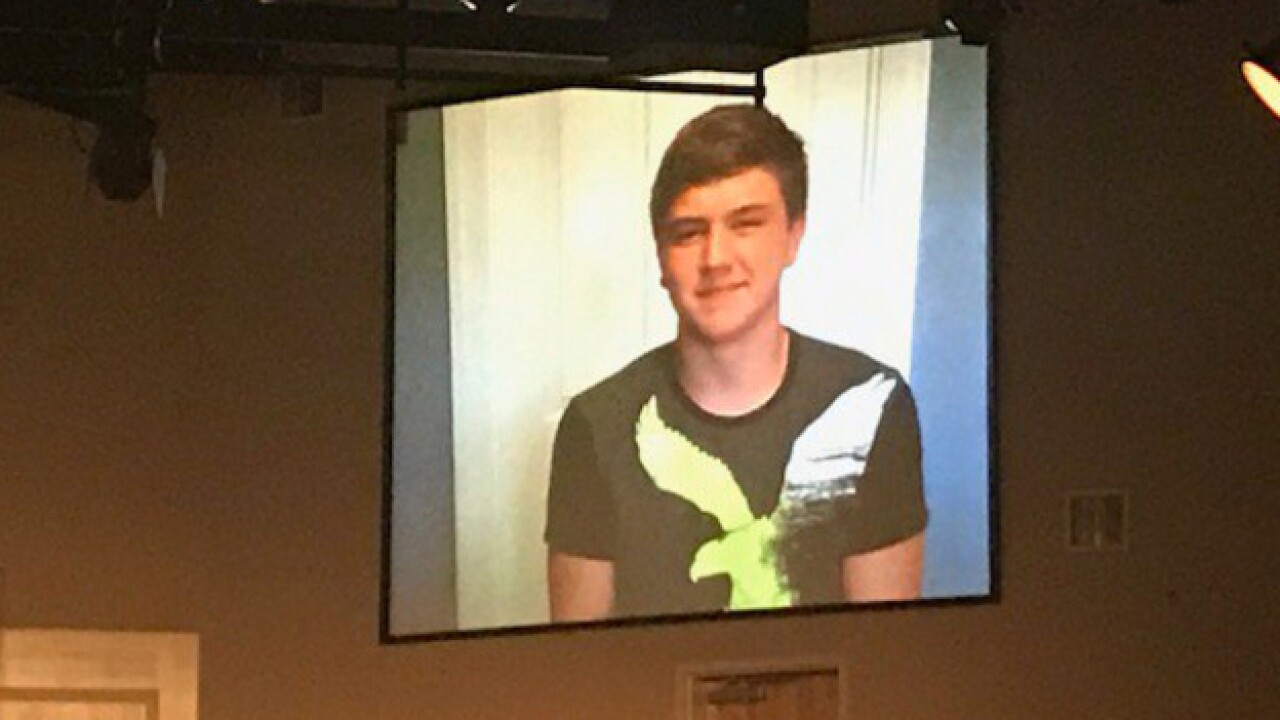 A 16-year-old boy has drowned after swimming with friends at Little Buffalo River in the Laurel Hill Wildlife Management Area.

The drowning happened Thursday off Laurel Hill Road in Lawrence County, about 85 miles southwest of Nashville.

Officials with the Tennessee Wildlife Resources Agency said three boys were playing and diving under the water at a swimming hole.

Officials said 16-year-old Tate Davis of Lawrenceburg never came back up. The other two boys found the teen several yards down the river on the bottom of the creek near a brush pile.

Officials were called to the scene after 12 noon on Thursday. They confirmed the Tate was dead.

Tate was a student at Lawrence County High School.

Investigators from the Lawrence County Sheriff’s Officer were also at the scene.