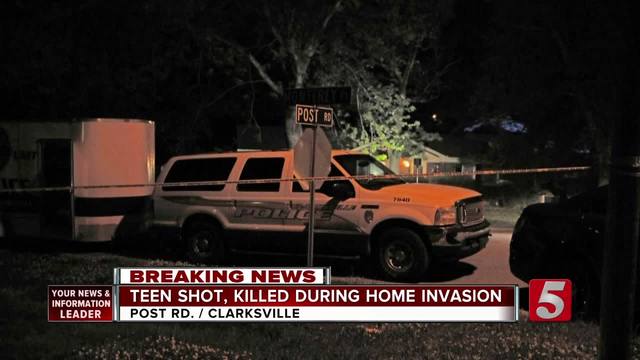 A teenager was shot and killed in an early-morning home invasion in Clarksville. 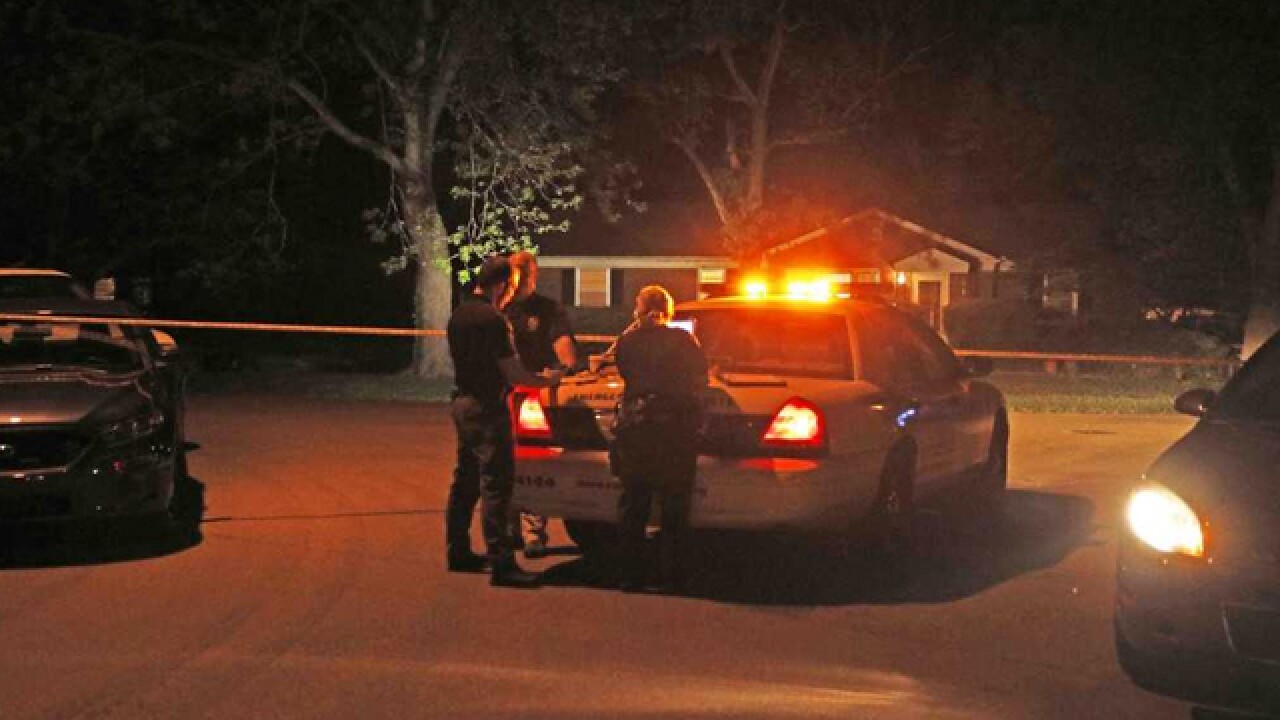 A teenager was shot and killed in an early-morning home invasion in Clarksville.

Officers were called to the scene on Post Road around 12:30 a.m. Friday and were flagged down by the homeowner.

Police said the preliminary investigation reveals that the residents awoke to the sound of gunshots and found that the teen had been shot.

The home was also ransacked by multiple males, police said.

The victim was taken Tennova Medical Center and was pronounced dead. His name was not released.

No one else was injured during the ordeal.

Police said this does not appear to be a random act and the general public is not in danger.