Teen Still Hospitalized After Being Caught In Crossfire 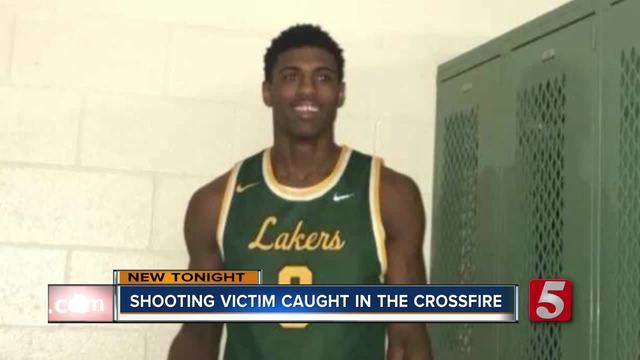 A 19-year-old college student visiting home for the summer has been spending his time off in the hospital after being shot in the neck. 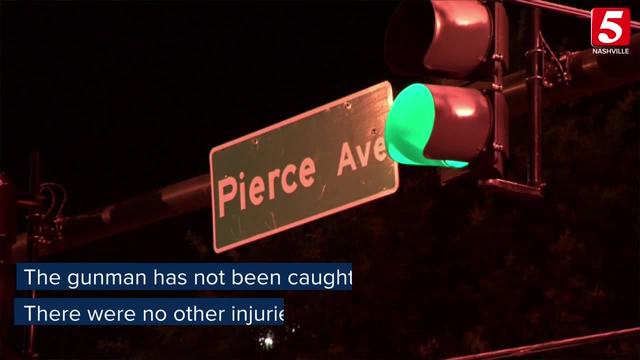 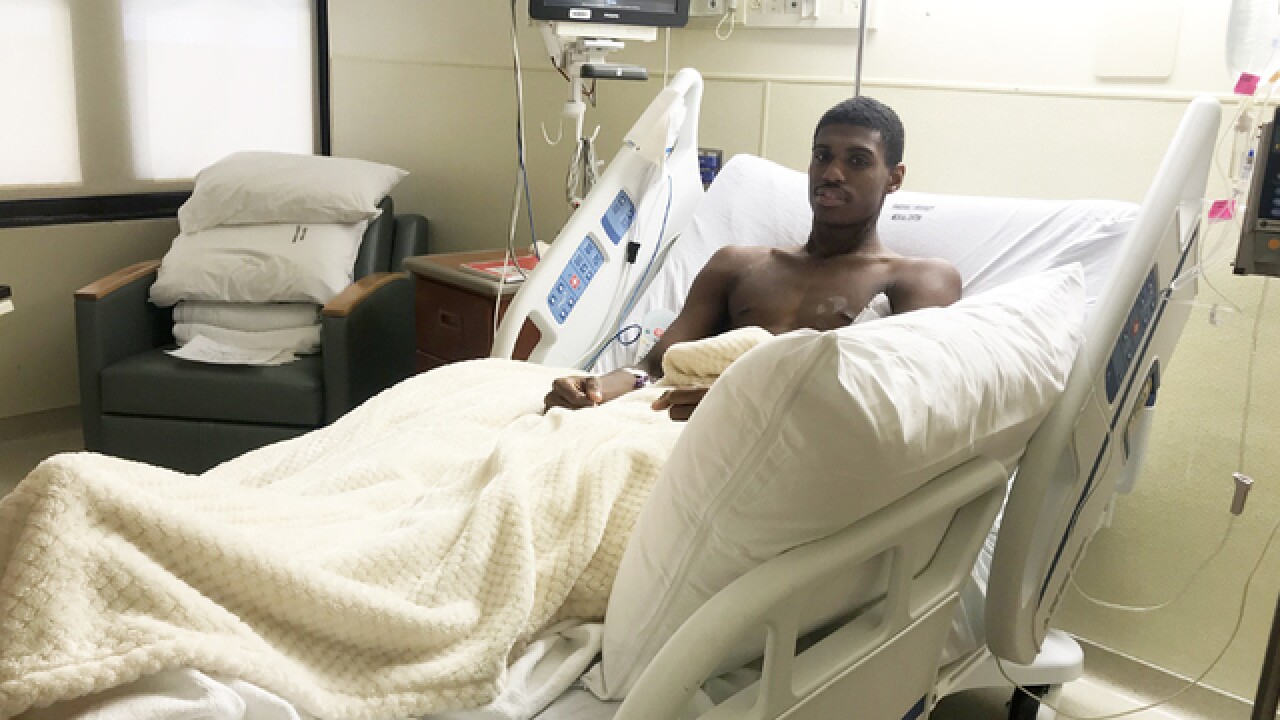 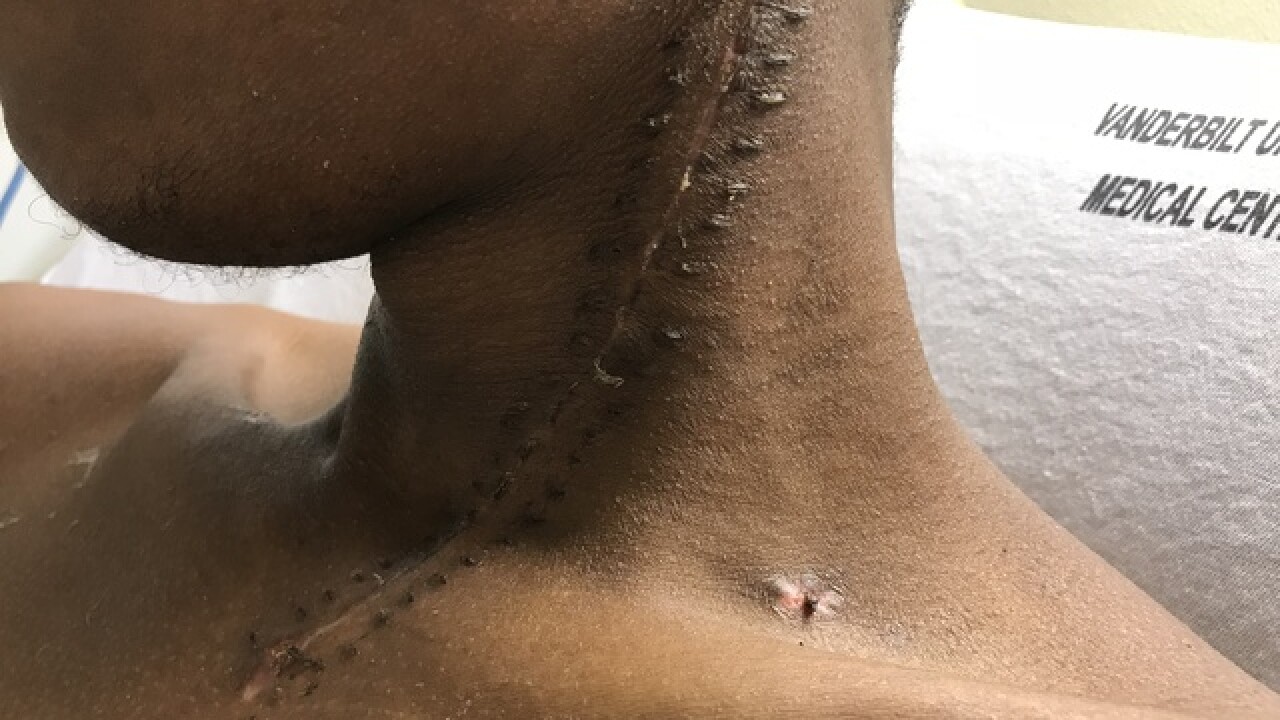 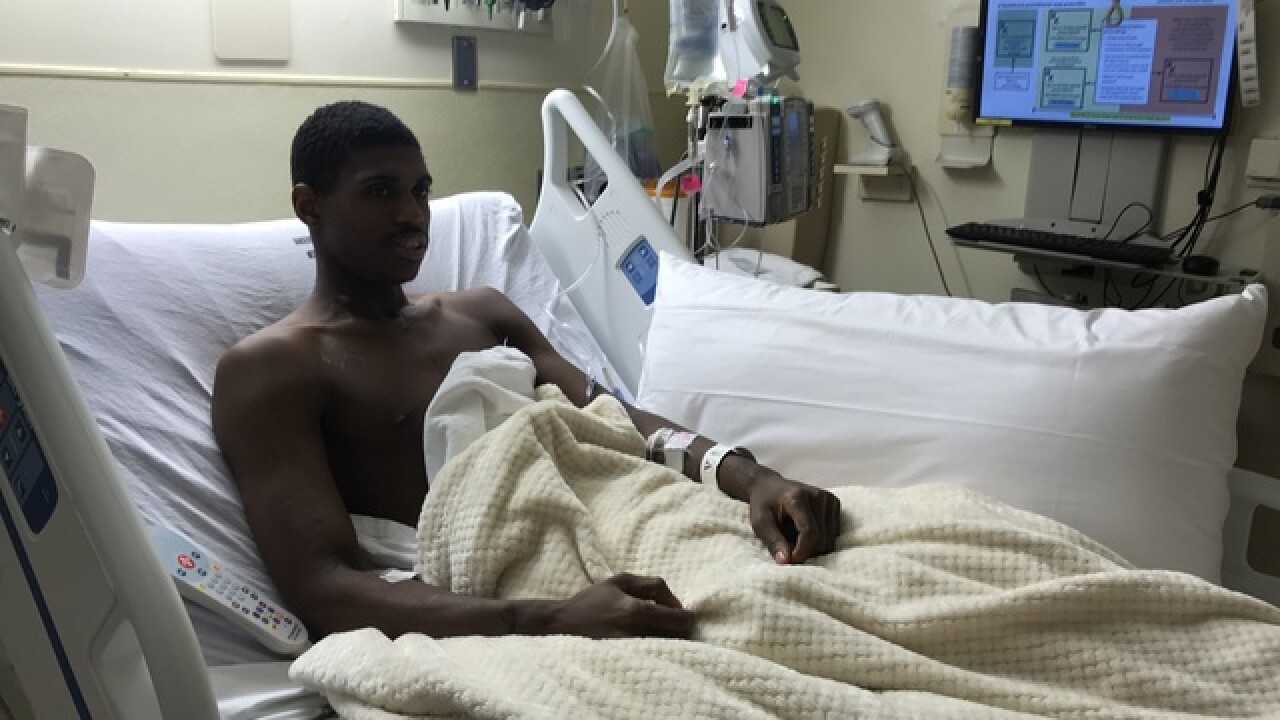 A 19-year-old college student visiting home for the summer has been spending his time off in the hospital after being shot in the neck.

Jahod Lang left a late night restaurant on 21st Avenue near Pierce Avenue after a birthday celebration when shots erupted in a nearby parking lot. The crime happened before 1:30 a.m. on June 30.

Officials with the Metro Nashville Police Department said an altercation between two groups near the area led to the shooting.

Lang being caught in the crossfire was critically shot in the neck, according to family.

"I just heard a lot of shots, and I felt pressure in my neck and my body went into shock," recalled Lang.

The bullet traveled through his esophagus and lung, and remained lodged in the back. Despite his injuries, Lang was released from Vanderbilt University Medical Center only to return days later because of a blood clot and breathing complications.

"It's just heartbreaking watching him wither away. He will have a feeding tube for three to four months," said his mother, Aqueelah Lang.

Her son plays basketball through a scholarship at Wright State University in Ohio. His coaches have already visited him and have planned to register for him this fall.

However, it was unclear when he will be released from the hospital. Aqueelah said he likely will not be able to play basketball within the next year.

"His main focus in life is going to school and playing basketball," added Aqueelah. "He was getting depressed because he's tired of being in the hospital."

As of Thursday, no one has been caught in the case.

The family has set up a gofundme account to help with medical expenses. To donate, click on this link.