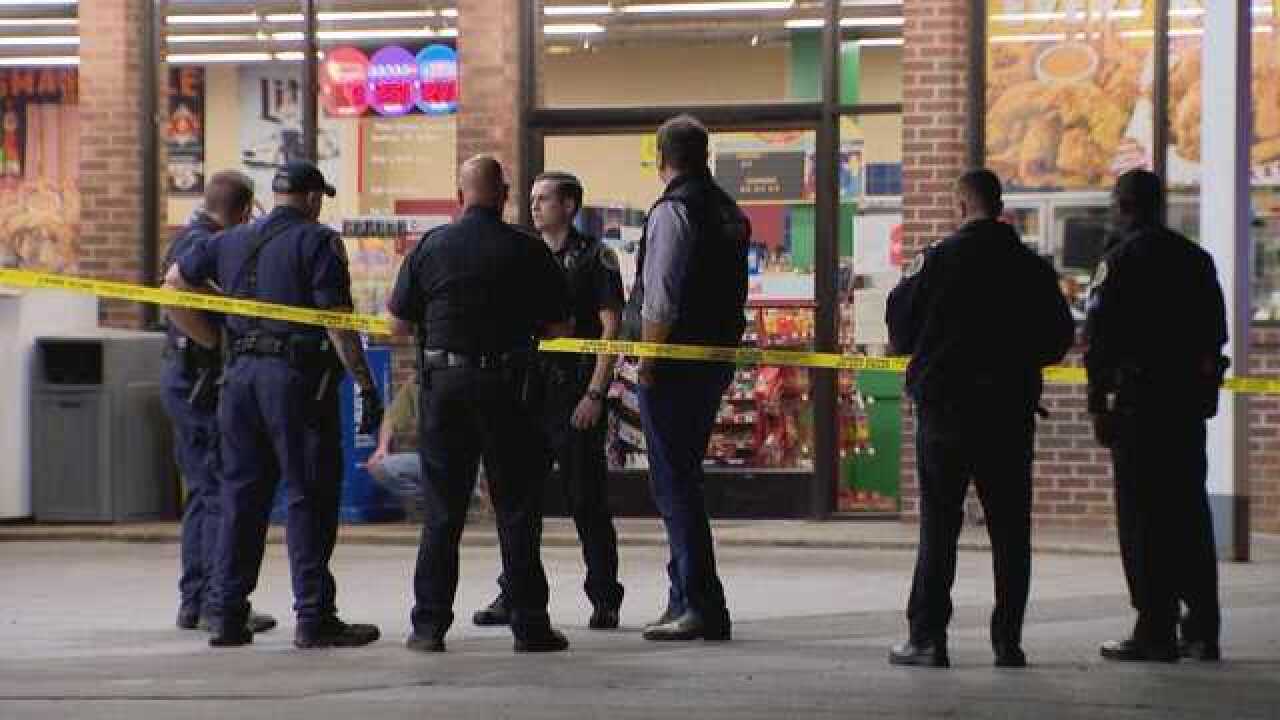 An 18-year-old has been charged in a criminal complaint. The teen was injured when he was shot by a victim he was reportedly trying to rob at gunpoint.

On May 10, 18-year-old Gabriel Gonzales and two accomplices attempted to rob the clerk of Chip’s Quick Stop on Whites Creek Pike.

The clerk was outside the store and reportedly found himself at the end of a shotgun held by Gonzales.

The clerk was armed and drew his own weapon, firing at Gonzales who was hit. The accomplices fled, and the clerk secured the shotgun and rendered aid to Gonzales until medical crews arrived.

Gonzales was taken to the hospital where he underwent surgery for the gunshot wound.

Authorities said it has been determined the shotgun Gonzales was carrying was stolen in Clarksville in April.

Gonzales has been charged in the criminal complaint with Hobbs Act robbery and brandishing and carrying a firearm during and in relation to a crime of violence.

He could face up to 20 years in prison if convicted for the robbery, plus an additional mandatory minimum of seven consecutive years for using a firearm during a crime of violence.