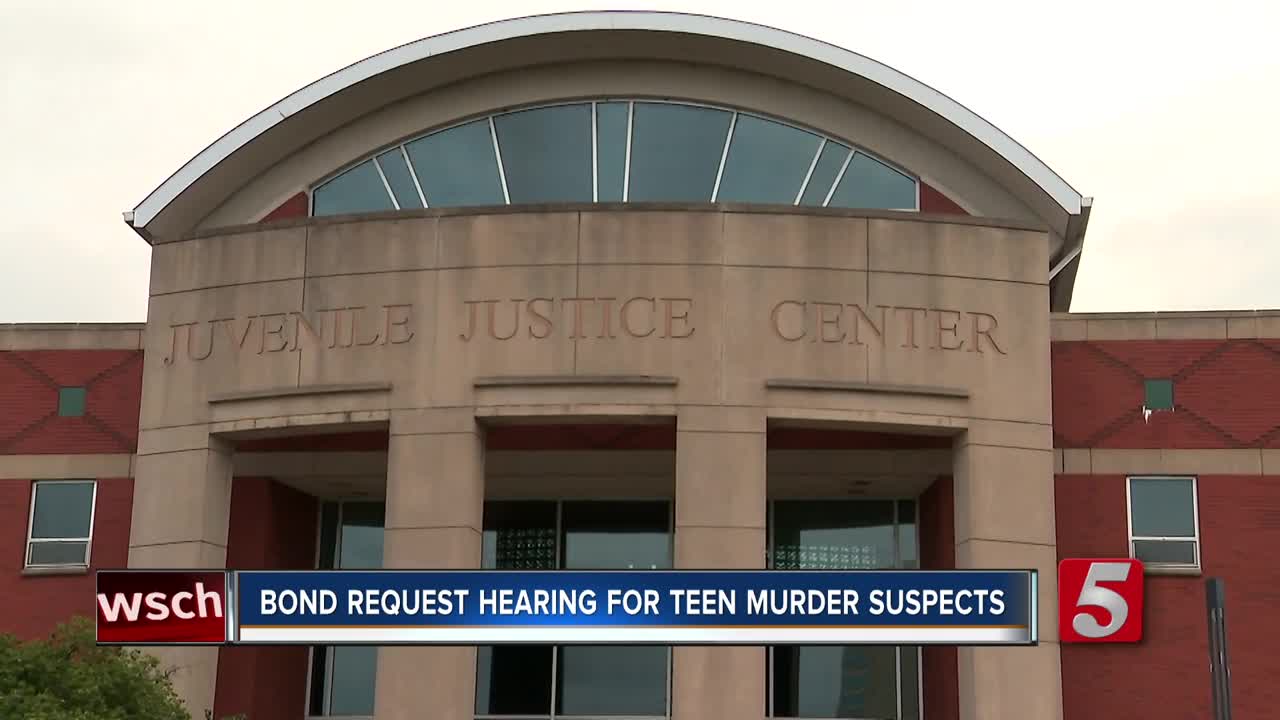 From stabbing another detainee with a pencil to assaulting staff members, the juvenile detention reports detailing the behavior of three of the five juveniles charged in the murder of a Nashville musician were discussed in a court hearing. 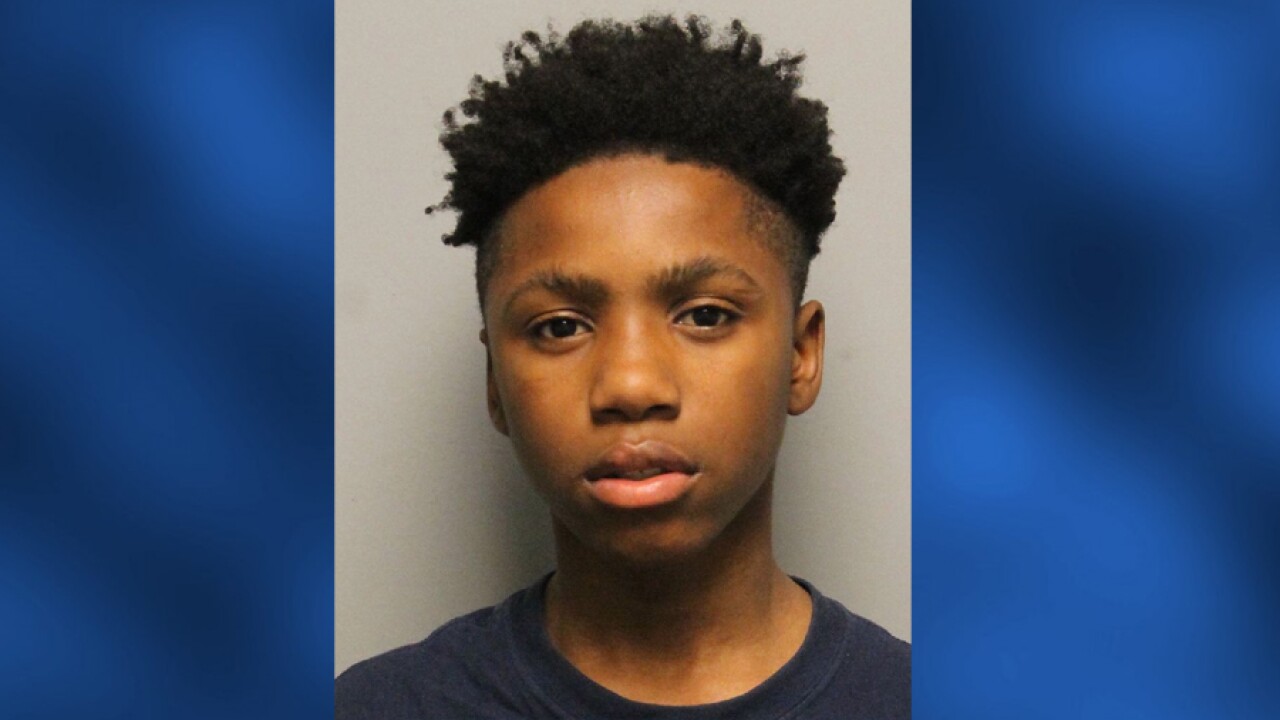 NASHVILLE, Tenn. (WTVF) — From stabbing another detainee with a pencil to assaulting staff members, the juvenile detention reports detailing the behavior of three of the five juveniles charged in the murder of a Nashville musician were discussed in a court hearing.

Even though all five teen suspects were in Judge Sheila Calloway's courtroom on Monday, only three of their reports were presented by the state because their attorneys argued for a bond release.

They are all accused of plotting to rob musician Kyle Yorlets at his west Nashville home before he was shot and killed.

Among the three defendants is 16-year-old Decorrius Wright whose name was made public by Metro police after his arrest in February. The names of the 12-year-old and 13-year-old suspects have not been released. Wright is accused of shooting the gun that killed Yorlets.

Prosecutor Lindsay Moreland had Davidson County Juvenile Detention Center Director Adrian Cartlidge on the stand. He went into great detail about the assessment reports used to evaluate their progress at the juvenile facility.

All three defendants had numerous disciplinary reports on them including horseplay (which is prohibited because it could lead to violence), contraband, failure to comply, fighting and use of profanity.

The 12-year-old suspect's assessment report on July 9th said she was involved in three gang fights and was placed in aggression replacement training. She was written up 18 times since being admitted in February. Aside from getting into fights, her write-ups range from being kicked out of education class for inappropriate language, stealing from a staff member to disobeying orders from an officer.

Meanwhile, Wright's July 9th assessment report said he was unchanged and did not see anything wrong with his actions. He has been written up 34 times from February to July, with the prosecution focusing heavily on his violent behavior.

On February 20, Wright reportedly failed to follow directions and threatened an officer when he said, "I'm gonna get you when I get out of this cell." Another incident on April 1st described Wright telling an officer, "I'm gonna smack the f*** out of you, you b***."

On April 2, Cartlidge said Wright assaulted a staff member after being told to get off the phone. In two cases in March and April, Wright reportedly kept kicking his door and flooding his cell, one reason because he could not make a phone call. On May 21, he helped peers try to assault a shift supervisor, according to the report.

Finally, the 13-year-old co-defendant had even more write-ups at 41 from February to July. His recent assessment report stated he had "impulsive behavior", and would run around the facility and use social media. His complaints include failing to comply, being disrespectful to staff, horseplay, intimidating behavior, use of profanity, stealing food and fighting.

In two different cases, the defendant reportedly hit another detainee in the face with a pencil and another with a Connect Four board for no apparent reason. Cartlidge added that he would also write graffiti on the walls and write gang signs on his shoes, and tried to escape his cell by stuffing the door with tissue paper so it would not lock.

Both the 13-year-old suspect and Wright allegedly had the guns in the robbery that killed Yorlets. Both teens were also subjects in a video evidence presented by the state in court.

The July 16th surveillance video at the juvenile detention center captured the 13-year-old boy pretending to punch a staff member and then going around him to smash a radio on the ground. Meanwhile, Cartlidge said Wright was with a group of boys who surrounded the same staff member and intimidated him into handing over his key fob.

Both boys are accused of using the key fob to enter a different section of the facility to attack another detainee.

Metro police are investigating the incident, and more charges could follow.

A staff member was also fired for allowing cell phone use, which is not allowed. Pictures of Wright and Scott apparently holding up gang signs were shown to the judge.

The judge has scheduled a transfer hearing in December to determine if the teens' cases will move to adult court.