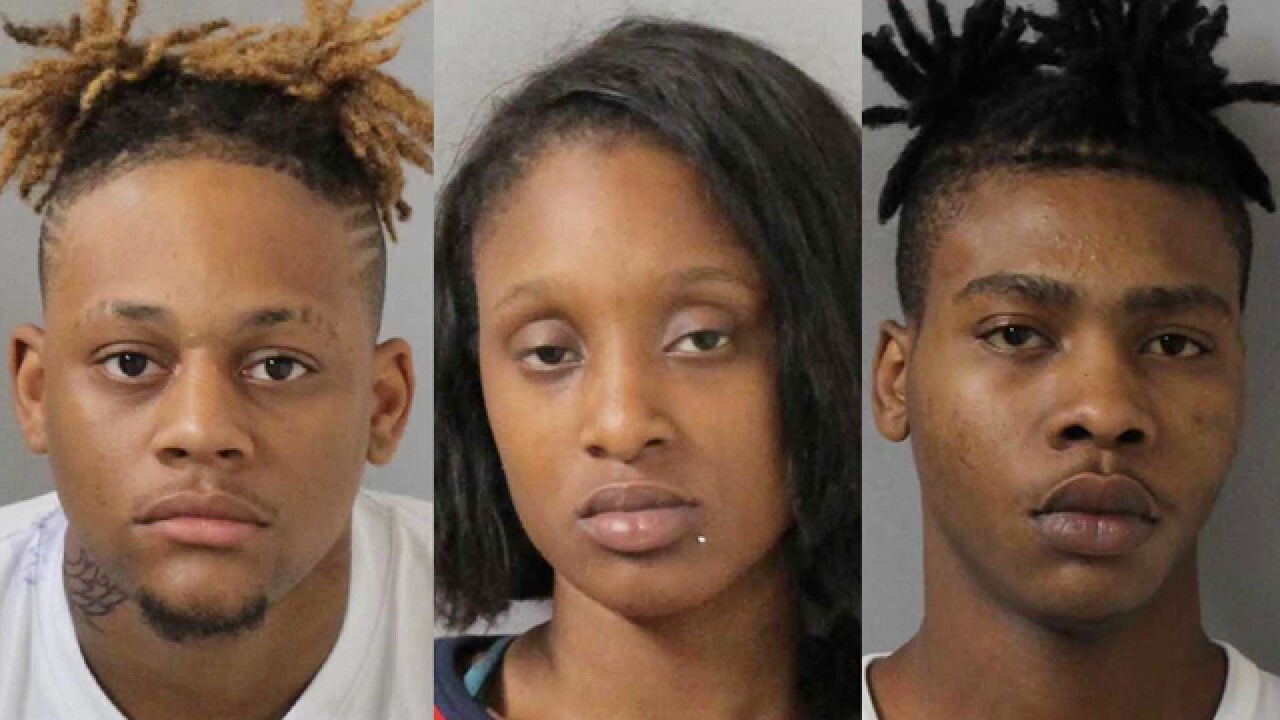 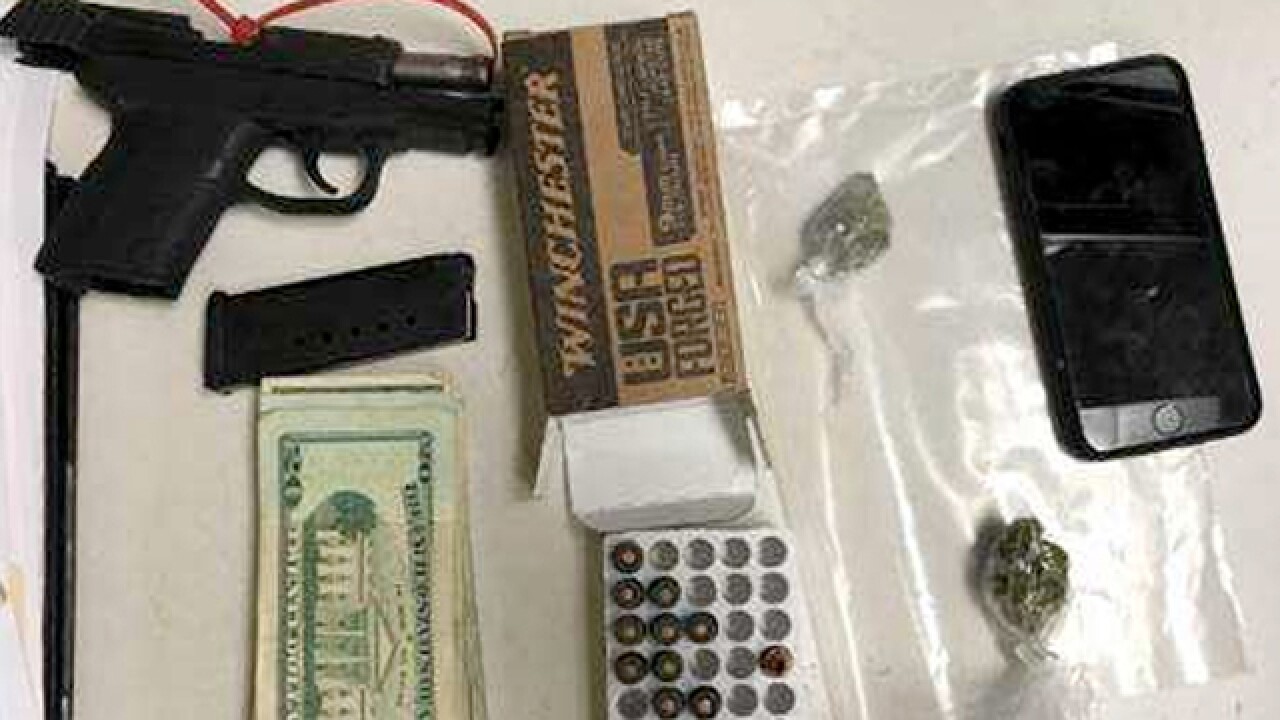 Undercover detectives arrested three teens and a 20-year-old, and they also recovered a pistol and two stolen vehicles.

Authorities said they spotted a gold Subaru Outback that was traveling suspiciously through parking lots and several alleyways behind businesses in the area of Charlotte Avenue and 18th Avenue Friday afternoon.

It was determined the Subaru was stolen September 2 from a local home after the keys were left inside.

Authorities followed the Subaru to Skyview Apartments on Susannah Court and ordered the four people inside the vehicle to get out after they parked.

A gun was recovered, as well as a small amount of marijuana and the keys to a parked Dodge sedan. The sedan was stolen during a robbery in Murfreesboro on September 10.

Officials arrested 19-year-old Daizjohn Sawyers, a convicted felon who was free on bond on an armed robbery charge pending a court appearance.

Sawyers was charged with unlawful gun possession by a convicted felon, vehicle theft, contributing to the delinquency of a minor, and marijuana possession.

Also arrested was 19-year-old Marquenesha Burns, who was charged with vehicle theft and contributing to the delinquency of a minor.

Police said 20-year-old Joseph R. Murphy III was also arrested and charged with vehicle theft and contributing to the delinquency of a minor.

A 17-year-old, who was wearing an ankle monitor, was charged at Juvenile Court with unlawful gun possession, two counts of felony theft, marijuana possession, and driving without a license.