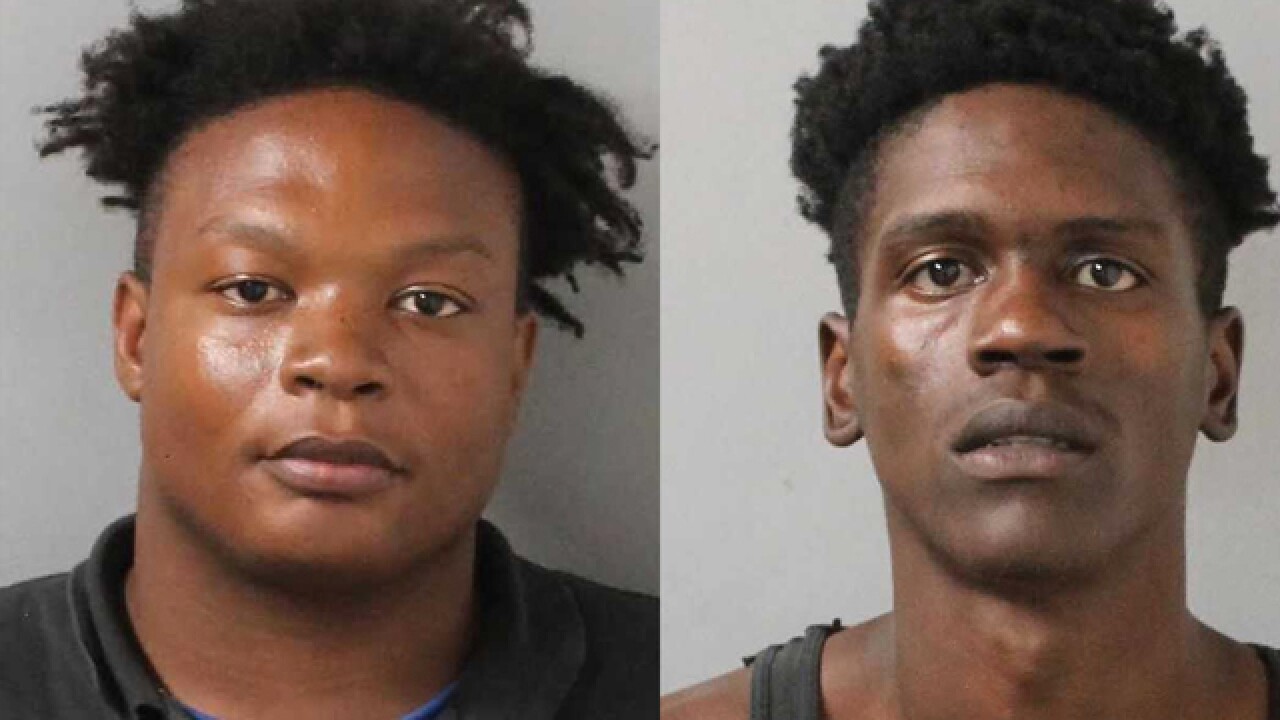 Copyright 2018 Scripps Media, Inc. All rights reserved. This material may not be published, broadcast, rewritten, or redistributed.
&lt;p&gt;Markell Price and Michael Joseph Ford&lt;/p&gt; 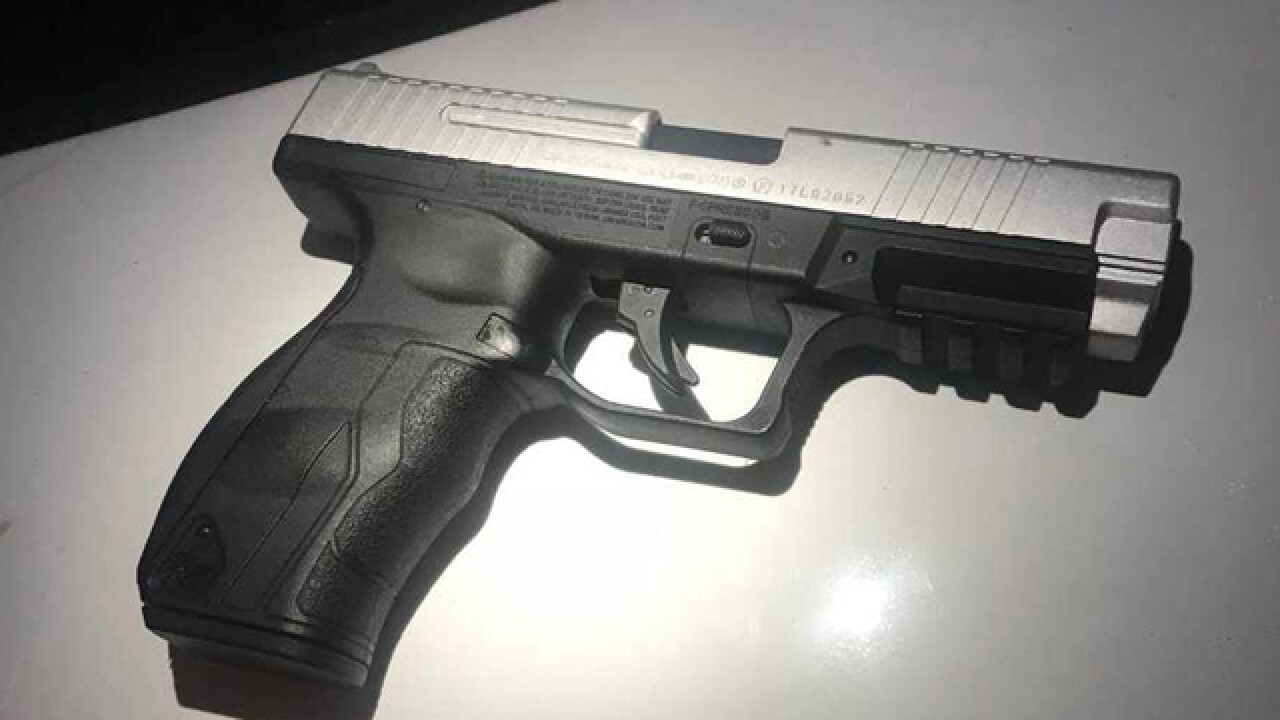 Two teenagers have been taken into custody in connection with an armed robbery and carjacking at a Nashville apartment complex. A third person remains at large.

Officials with Metro Nashville police said the incident happened around 8:40 p.m. Monday at the Biltmore Place Apartments on Glastonbury Road.

The 40-year-old victim was getting out of his car when he was approached by three young men, one of whom had a gun. The gunman demanded his car keys while the other two searched his pockets.

Police were called to the scene and spotted the stolen vehicle on Brick Church Pike around 9 p.m.

The car made a right onto Ewing Drive and a left onto Aldrich Lane. As officers headed down Aldrich Lane, they saw that the car had crashed into a ditch.

Three young men were seen running from it.

Markell Price was arrested after a brief foot chase. Police said the 18-year-old was carrying a backpack containing a black and silver airsoft pistol that looked like a real, semi-automatic handgun. The orange cap had been removed from the gun.

The other two suspects fled into a wooded area. A short time later, officers saw an rideshare driver picking up someone at the intersection of Aldrich Lane and Cornish Drive.

Police stopped the car and found 19-year-old Michael Ford. They said he was covered in brush and leaves as if he had been running through the woods. At the time of his arrest, Ford was wanted on a robbery indictment stemming from a 2017 case.

The third person was not located. Police said the investigation continues.