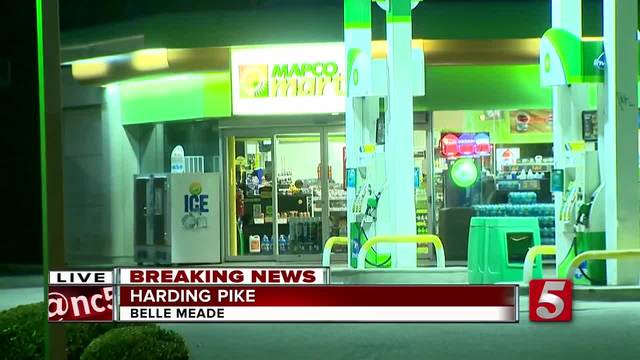 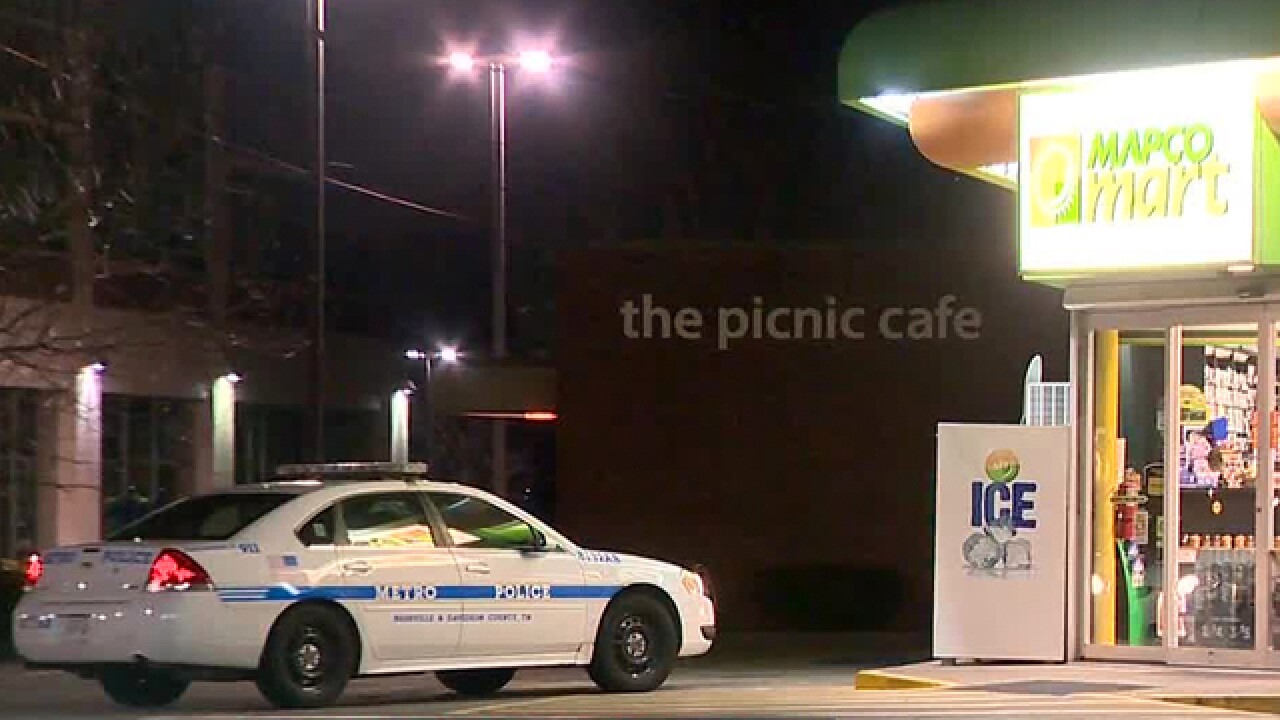 According to investigators, two teenagers entered the store on Harding Pike near White Bridge Pike just before midnight.

The clerk told officers he had been robbed by two young men. He told investigators one of the suspects had a gun, and took money that was sitting next to the register.

The other suspect took candy bars and reached into the register to grab a fist-full of cash, police said.

Investigators at the scene said surveillance cameras did not record the robbery. It's unclear how the suspects got away.