Tenants evicted after motel shut down over safety concerns 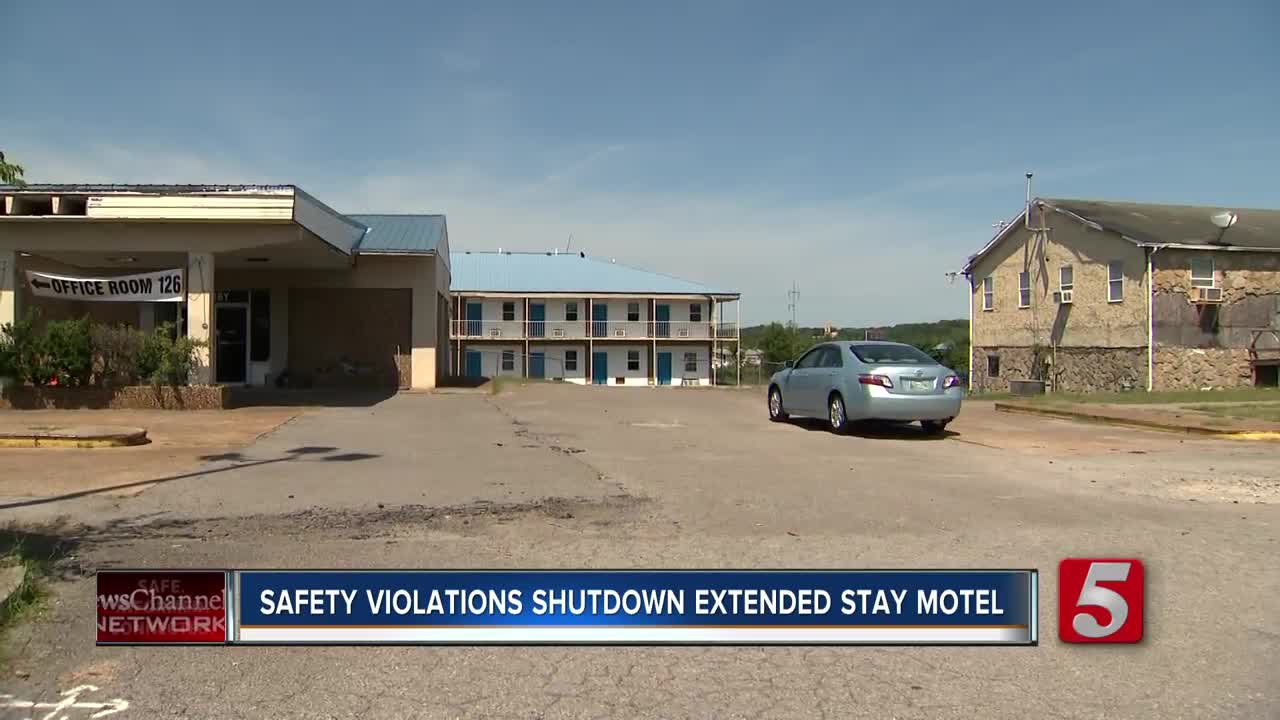 More than a dozen safety violations shut down an extended stay motel in Rutherford County, leaving several people with nowhere to go. 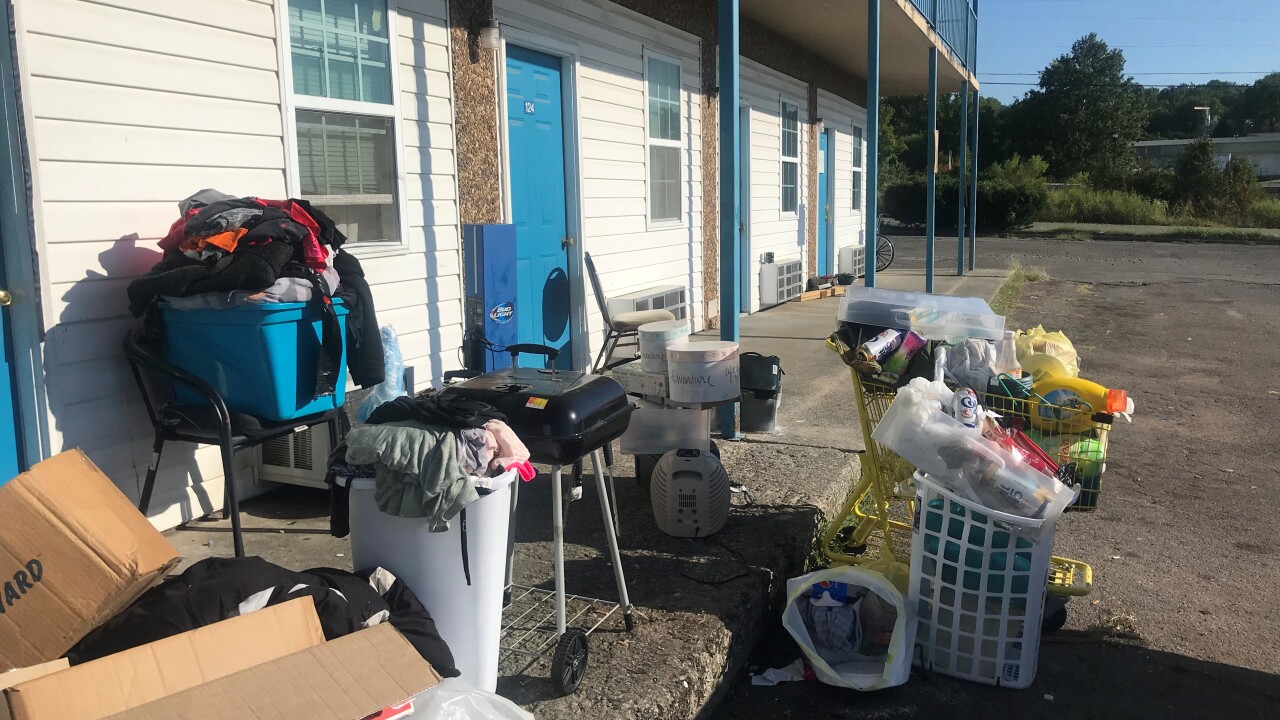 The La Vergne Fire Marshal received a complaint about the Oasis Motel in April of 2018. The city found several code and electrical code violations. The City Fire Marshal turned the case over to the state who came out and did an inspection in June of 2018 and found 17 safety hazards. The La Vergne Fire Marshal sent NewsChannel 5 pictures of violations that include; electrical cords being makeshift into wiring, wires being exposed, broken smoke alarms, outdated fire extinguishers and several fire hazards.

According to a letter to the motel owner from the state, on December 28, 2018 the state went ahead an entered an order of removal of the hotel. This order required a report of action to remedy or remove the conditions within 30 days.

By August 12, the state ruled the owner wasn't in compliance and refereed matters to the State Attorney General; and in the meantime asking all tenants to vacate the property for their on safety before September 1st.

Harris and her husband are now left with no where to go. For nearly two years, the couple has been living at the Oasis Motel in La Vergne, a place they never believed they would call home.

Harris' husband David had a great job and they had a good home in Old Hickory. David, a veteran dislocated his ankle at work and due to his diabetes had to get his leg amputated.

This forced Harris to get two jobs to support the family.

"We maintained it for about a year and life just happened and we lost both our cars," said Harris.

They eventually loss their home and didn't qualify for veteran's assistance for housing. Harris says she had two choices; to live on the streets or to move in an extended stay motel for $200 a week, where her bathroom also serves as her kitchen.

That was until the La Vergne Fire Marshal and the State deemed the property unsafe after an inspection in June of 2018.

"Why would you keep renting to people if you knew that it was unsafe, that's the part that makes me angry. You put us in a situation where you don't care about us," said Harris.

Tenants received a letter at the end of August saying they need to pack up and leave ordered by the state by September 1, Harris says they didn't get a 30 day notice.

"Twelve days now, 13 days ago and the notice was posted on our door that we needed to vacate the premises," she said.

Harris and other tenants were asked to still pay September's rent.

The La Vergne police department is asking residents who have no place to go to give the department a call at 615) 793-7744.