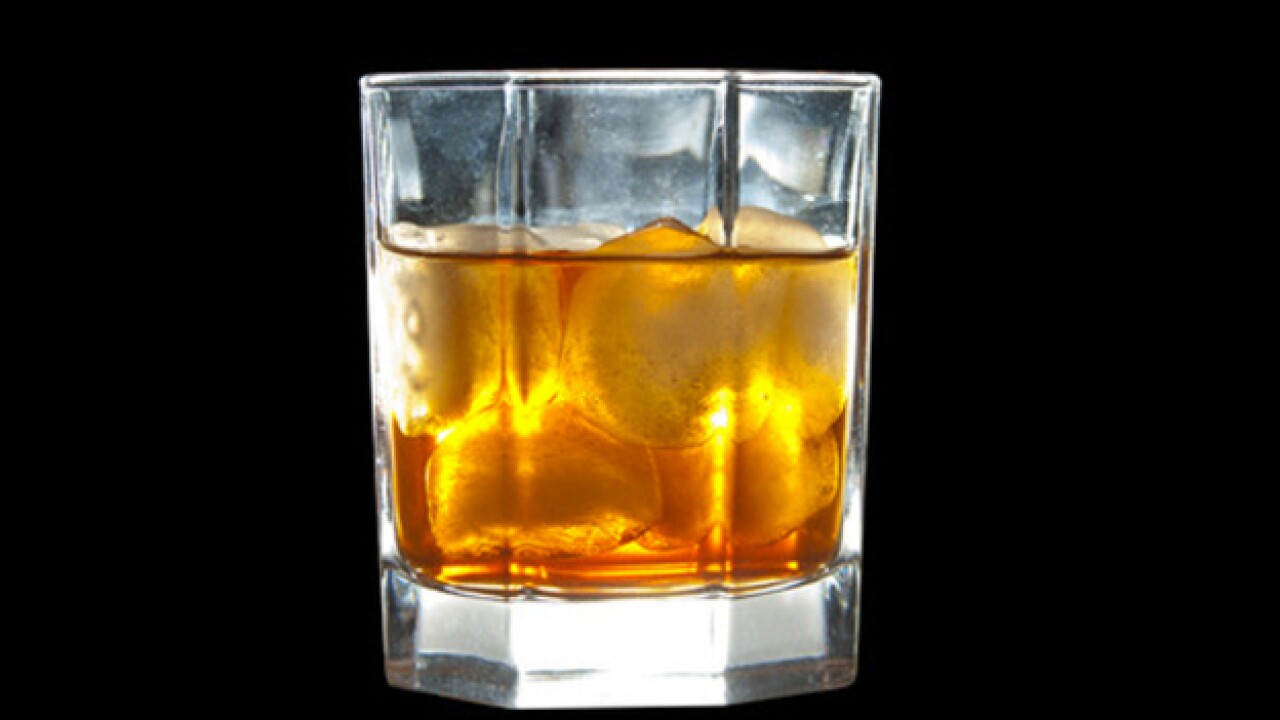 NASHVILLE, Tenn. (WTVF) — The Tennessee Alcoholic Beverage Commission (TABC), says it sent a cease and desist letter to a company that allegedly sent illegal shipments of liquor to Tennessee.

The commission said the letter was sent to the owners of the website "caskcartel.com" on Sept. 18 for “violations of Tennessee state law.”

“TABC agents were able to order and receive the illegal shipments of liquor through an online transaction facilitated by the company’s website,” according to a release from the state.

Officials say the discoveries were made through a recent undercover investigation. TABC director Russell Thomas presented the findings at the commission’s monthly meeting last Thursday.

“There are several illegal businesses that have developed sophisticated web presences and market products to consumers in Tennessee. These websites appear to consumers to be a legitimate business, yet no matter how polished their website is or how much money they spend on internet advertising, they are operating illegally,” said Thomas.

Thomas urged the public to be cautious of websites that conceal the owner’s identity and do not reveal a physical address. He recommended consumers ask businesses for their Tennessee license numbers and call the TABC if they have concerns.