Tenn. lawmakers react to the second impeachment of Pres. Trump 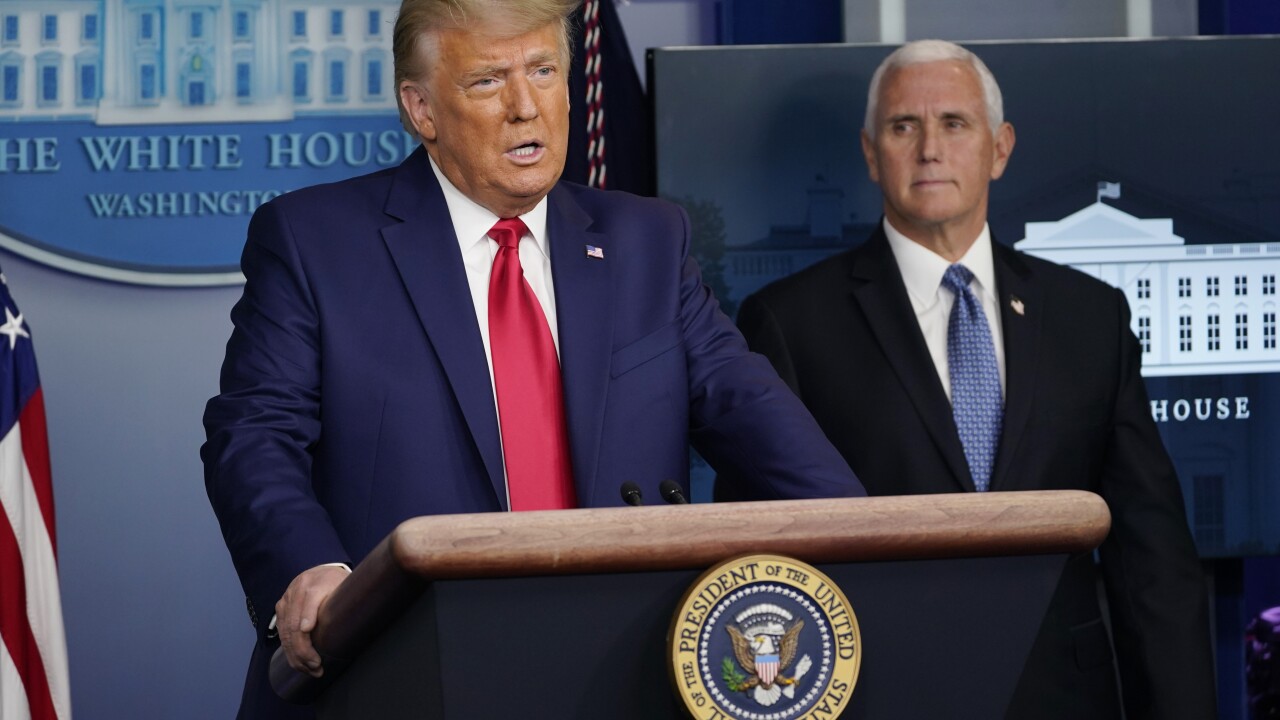 NASHVILLE, Tenn. (WTVF) — The U.S. House voted to impeach President Trump for a second time on Wednesday days after the deadly attack on the Capitol. It's a move that several Tennessee lawmakers have been pushing against since pro-Trump supporters stormed the building and stopped the certification of the Electoral College votes.

Democratic Representatives Steve Cohen and Jim Cooper took to social media shortly after the vote saying, the vote was made to fight against insurrection within the country.

“To persist with impeachment now, with just days to go in the current administration, will further divide Americans and exacerbate tensions,” said Senator Blackburn in a statement. “Moving forward, it is my sincere hope Congress will work on a bipartisan basis to restore the confidence of the American people in our elections, and affirm our shared commitment to the rule of law.”

“At a time when the United States needs national healing and a true commitment to the rule of law, the American people should look to their legislators not to deepen partisan division, but to bring us together. There are seven days to go in the President’s term, and he has fully committed to a peaceful transfer of power," said Senator Bill Hagerty in a statement.

We have impeached President Donald Trump for the second time.

Last week, terrorists assaulted our democracy after Trump called on them to “march on the Capitol” & “fight like hell.”

The President played a direct role in the insurrection at our U.S. Capitol building one week ago today. The majority of the House voted to impeach him again today but he should resign immediately. He is a threat to America & cannot be allowed to continue to assault our democracy. pic.twitter.com/Slwsmmtson

However, Republican lawmakers say impeaching the president when he has a matter of days left in office serves only to further split the country.

President Trump’s impeachment was held in the court of public opinion. I’ve found no constitutional grounding for it.

If Democratic leadership wanted us to take their stunt seriously, the least they could’ve done was attempted to present some sort of evidence in a formal trial.

Unity can only be achieved by focusing on where we can find common ground instead of drawing new battle lines.

The effort to impeach a President with only a week remaining in his term will only further tear us apart. pic.twitter.com/AFjNBaVadv

I am deeply concerned about our nation’s future. I believe we desperately need to begin to heal as a nation — impeachment would only throw fuel on the fire.

I will be voting against impeaching President Donald Trump.

Instead of pushing through a partisan impeachment that has had zero hearings nor presentation of evidence, we should start the hard work of restoring the American people’s faith in our institutions (1/2)