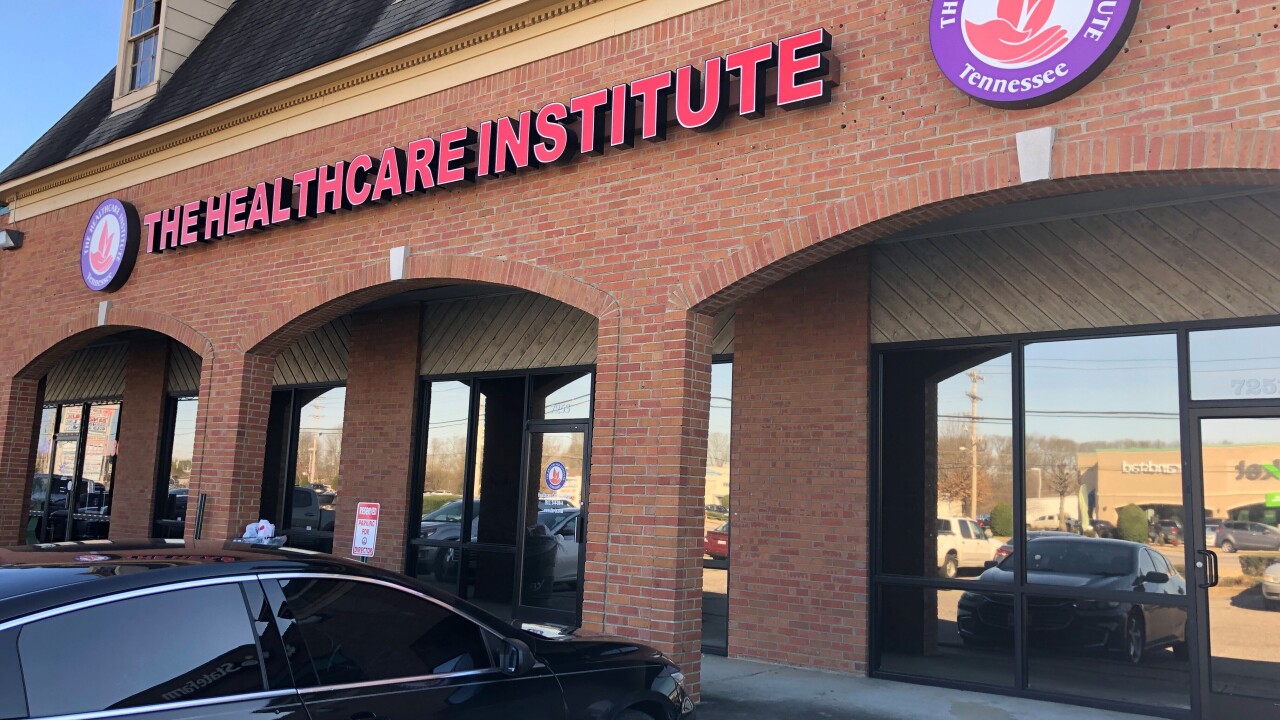 MEMPHIS, Tenn. (AP) — Federal prosecutors say a state senator in Tennessee has been charged with stealing more than $600,000 in federal funds received by a health care company she directed.

The U.S. attorney's office in Memphis said a criminal complaint unsealed Wednesday charges Katrina Robinson with theft and embezzlement involving government programs and wire fraud. It says she used the money to pay for her wedding and other personal expenses.

The Democrat was elected in 2018. Prosecutors said she also is the director of The Healthcare Institute, which provides training for jobs in the health care field. Her attorney did not immediately return a call seeking comment.

"It's clear that Sen. Robinson's work in the state legislature on behalf of her constituents is not in question here today. Just like every other American, Sen. Robinson deserves the presumption of innocence and due process under the law. Her case should be resolved by a court of law, not by the court of public opinion."