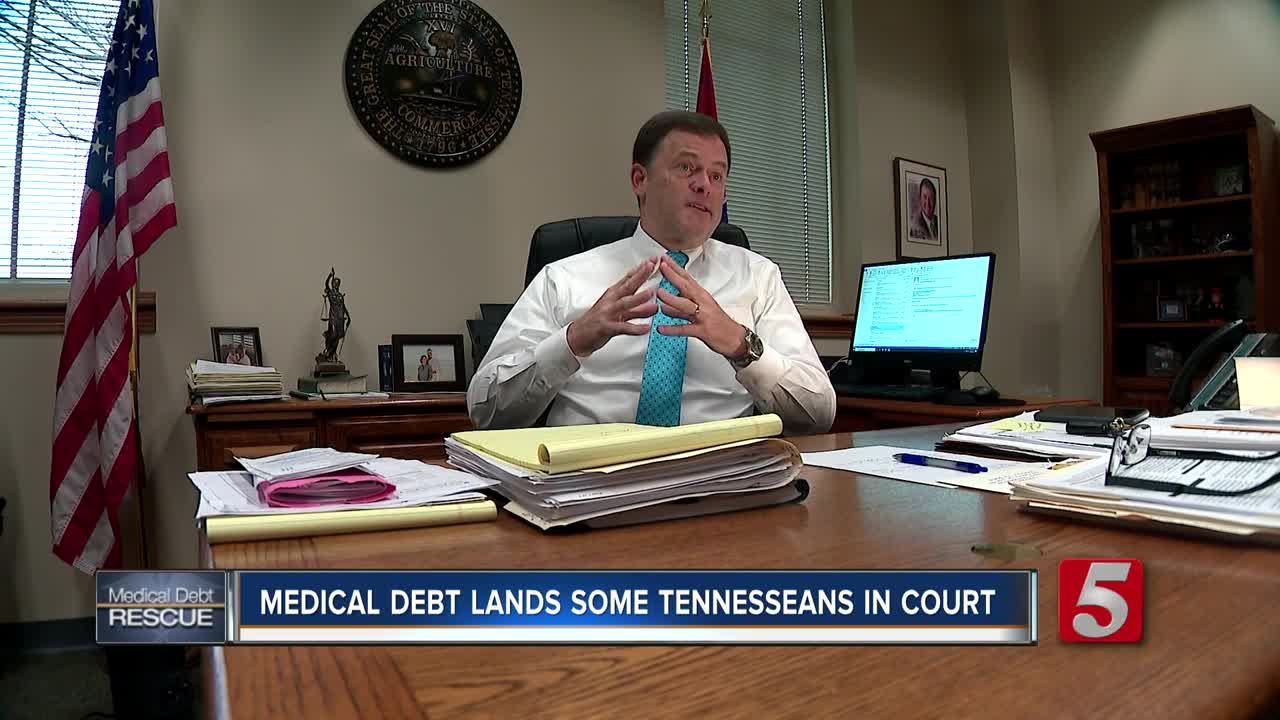 On any given Thursday inside Judge Steve Qualls courtroom in Cookeville there is one plaintiff who is consistently on the docket, Cookeville Regional Medical Center. 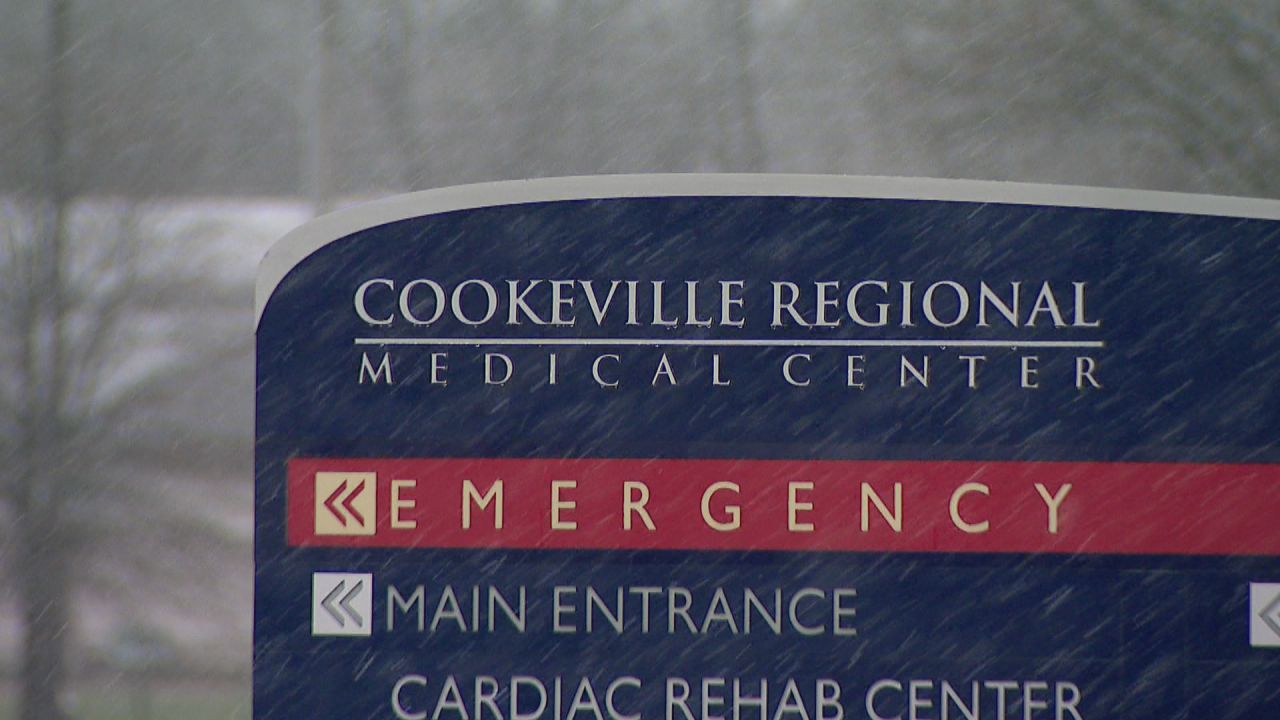 COOKEVILLE, Tenn. (WTVF) — On any given Thursday inside Judge Steve Qualls courtroom in Cookeville there is one plaintiff who is consistently on the docket, Cookeville Regional Medical Center.

Putnam County's only emergency room is suing patients who can not pay their bills.

Every month Cookeville Regional has more than $20 million worth of bills that aren't paid by patients. In an effort to keep the hospital's doors open and recoup some of those costs, the facility is taking people to court. Hospitals officials say they only sue when a patient fails to setup any kind of payment plan or ignores a bill outright for more than 180 days.

"It’s important to us because we are independent and don’t have a large corporation to rely on to help us with capital projects .. we run this as a business because we’re trying to provide a service and keep the doors open," said Paul Korth, the CEO of Cookeville Regional.

By the time a person ends up in court, they are typically facing their wages being garnished or in some cases looking at the possiblity of bankruptcy.

Judge Qualls does his best to make sure the process is fair for both parties when settling a medical debt.

"I rarely set someone's payment over $100 and I rarely will set it under $50. We're in a rural area and it's tough on people ... but we have a city owned hospital that has to try to survive," he said.