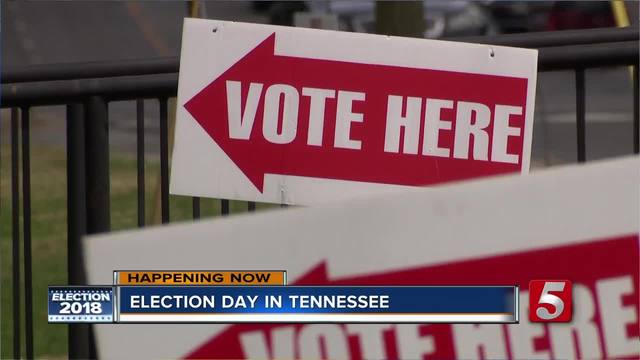 Voters head to the polls in Tennessee to cast their ballots in several key primary races. 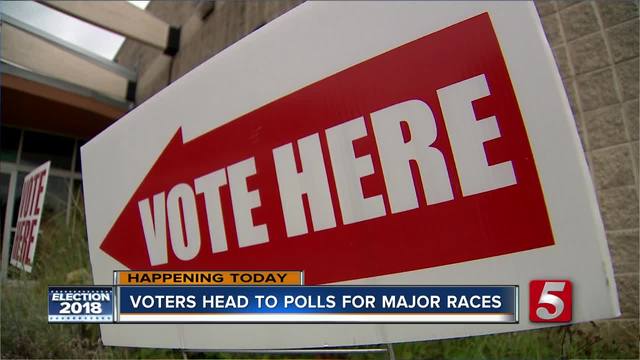 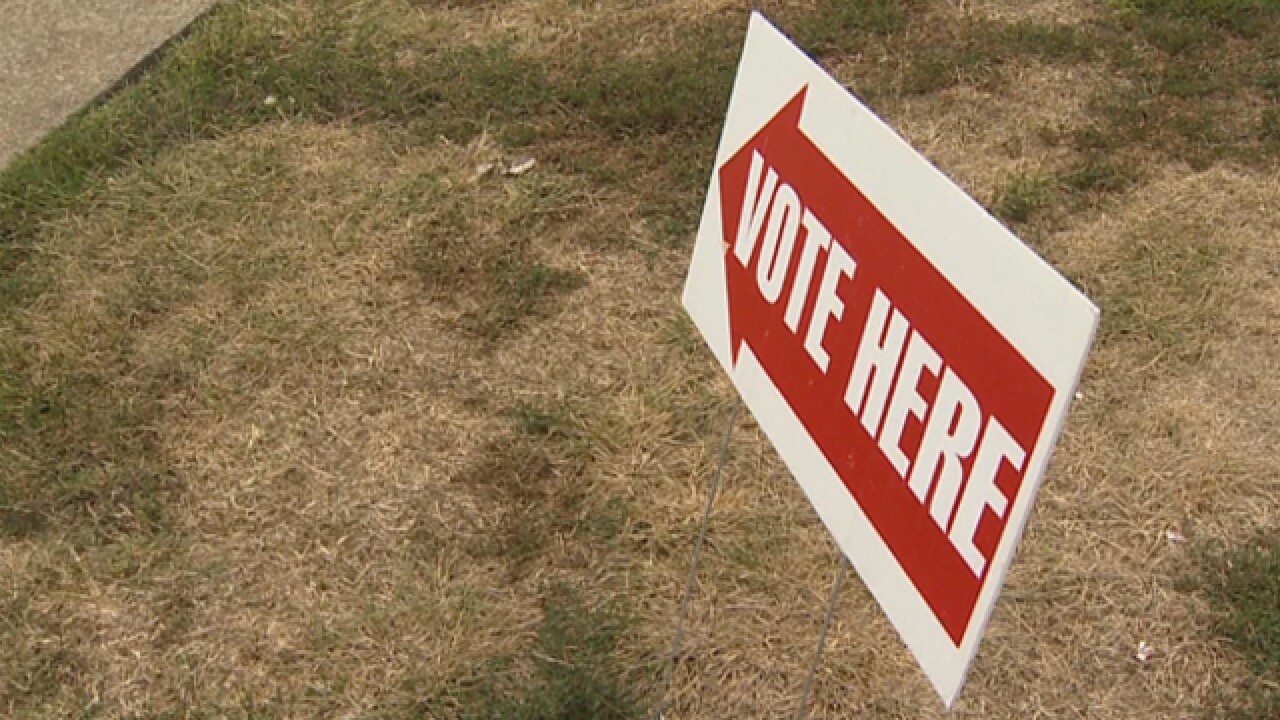 Voters all across the state headed to the polls to cast their ballots.

There were several key primary races, including the race for governor and a soon to be vacant U.S. Senate seat.

State officials felt confident about the turnout statewide, but some locations did not see as many as they had hoped.

Around 4 p.m. Thursday, only 200 people had cast their ballots at the Edge Hill Public Library, and in a presidential election, that number would sit around 500 by that time.

“We expect a great turn out for August… in those two races,” Goins said. “So we think we're going to have a pretty strong August election.”

Election officials said early voting for the primary election was up by 11 percent statewide.

Some voters we spoke with said they're concerned about Russian meddling and that may be affecting voter turnout. State officials, however, have been hoping to ease some of that concern.

For any votes that are close between two different campaigns, there will not be an automatic recount. In Tennessee, we do not have a automatic recount provision. The court would have to order an election recount.