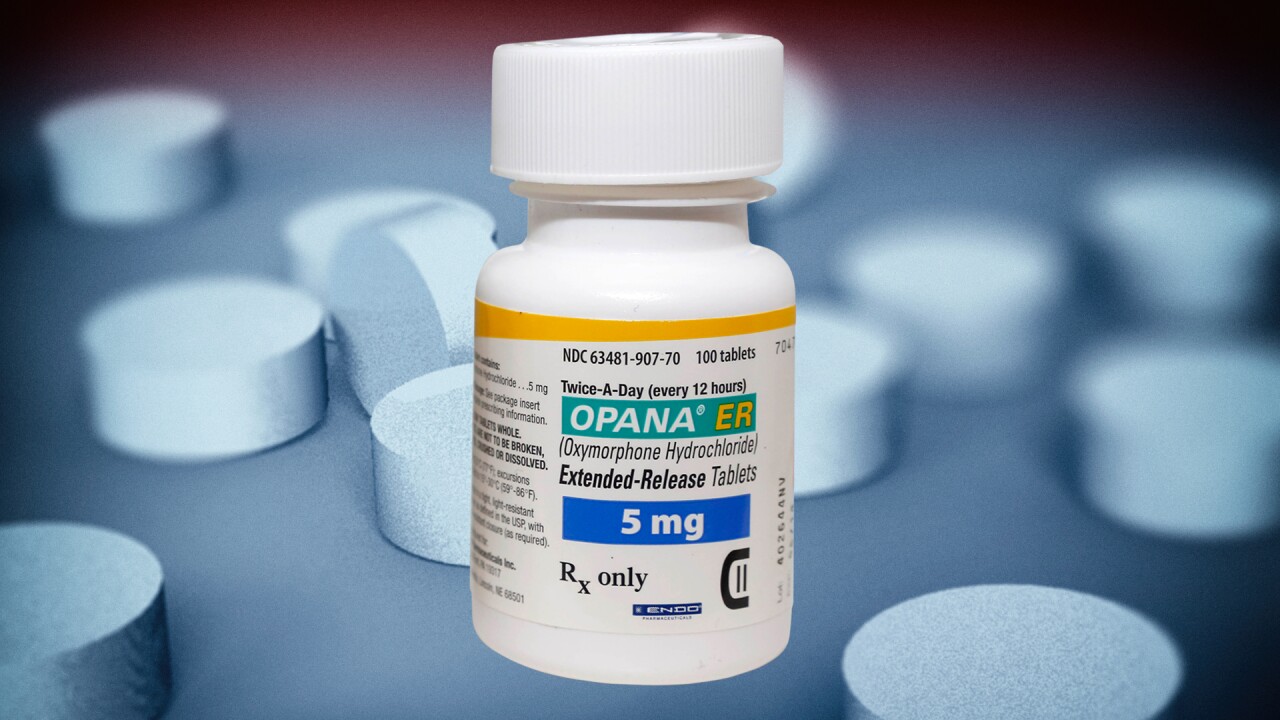 KNOXVILLE, Tenn. (AP) — Tennessee Attorney General Herbert Slatery is suing Endo Pharmaceuticals over claims about the safety and benefits of its opioid products.

According to a news release from the attorney general, the lawsuit claims Endo violated the state's Consumer Protection Act and contributed to a public health crisis.

It alleges Endo marketed its products as being less addictive and more effective than others on the market, despite evidence to the contrary.

The complaint also alleges Endo failed to clearly disclose the dangers of its products. And it says Endo touted endorsements from third-party groups that it also funded.

Endo did not immediately respond to an emailed request for comment on Tuesday afternoon.

State, local and American Indian tribal governments have filed about 2,000 suits against drug companies in recent years over opioids.