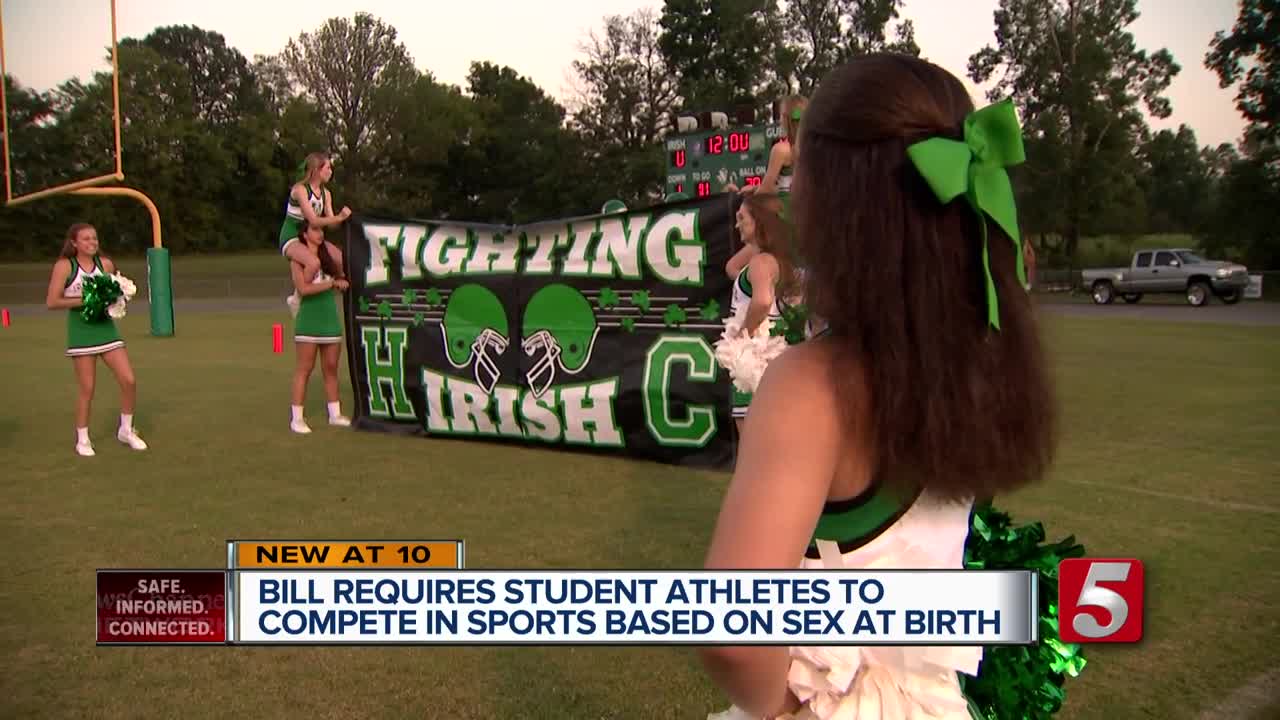 State Representative Bruce Griffey out of Paris introduced House Bill 1572, he says the essence of the proposal is for Tennessee transgender students to participate in the sports categories based on the sex on their birth certificate. 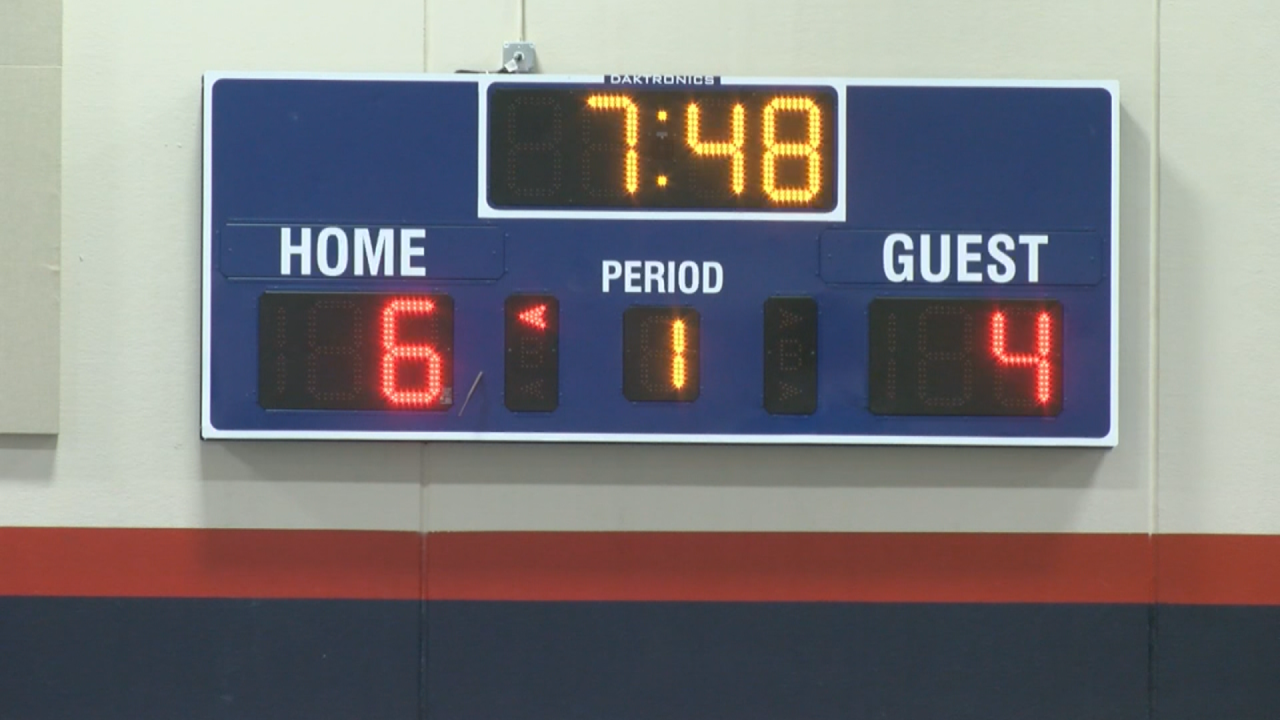 NASHVILLE, Tenn (WTVF) — In schools, there are boys sports and girl sports and a state lawmaker wants to make sure transgender students are playing sports based on their sex at birth.

State Representative Bruce Griffey out of Paris introduced House Bill 1572. He says the essence of the proposal is for Tennessee transgender students to participate in the sports categories based on the sex on their birth certificate.

Griffey says it's to ensure that there’s fairness in sports competitions throughout the state.

"There’s no ill will intended toward anyone regarding this legislation. What it’s simply trying to do is, I think science and experience and just society. We all know that traditionally males generally have bigger hearts, bigger upper body strength, and that can give them a genetic advantage when competing against women in a number of sports," said Griffey.

However, advocates for LGBT rights say this bill is an attack on the transgender community.

"Some members of the General Assembly have not made an effort to understand that trans youth are a part of our school population and we need to serve and protect them like all students," said Chris Sanders, executive director with the Tennessee Equality Project.

Sanders is calling this bill one of the "2020 slate of hate bills" because its attack on the LGBT community. Sanders called the purpose of proposal "ignorance, hate and discrimination."

"It is insulting to trans youth, it is an attack on them; their state government should be serving them and not seeking ways to marginalize them further," Sanders said.

Griffey says there's no intention to punish or discriminate when it comes down to the bones of the bill, he said it's about fair competitions.

Under the bill, if any elementary or secondary school willfully or intentionally violates the guidelines the schools would be “immediately ineligible to continue to receive public funds of any type from this state or a local government.”

If the bill becomes law, it would impose a fine of up to $10,000 on any school or state official who knowingly violates the ban, and the official accused of violating it would have to leave their office.

They would also be ineligible to hold public office, school administration positions, or principal positions for five years after.