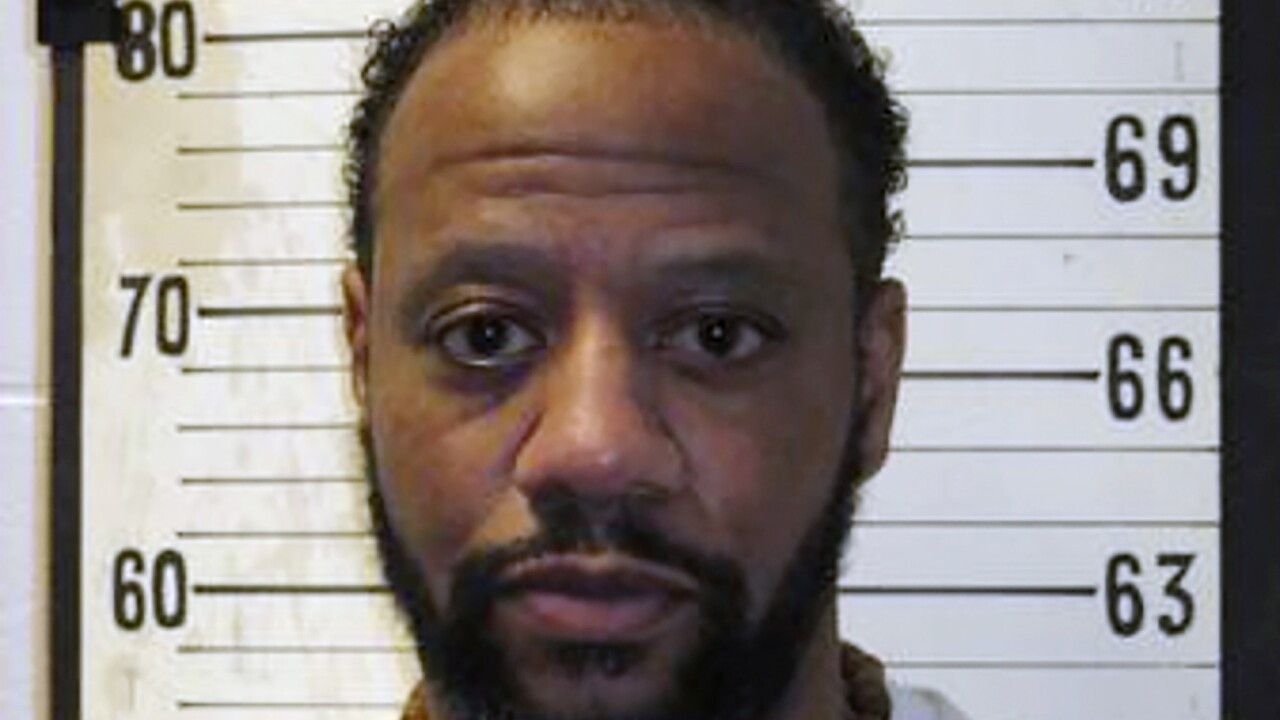 (Copyright 2020 The Associated Press. All rights reserved. This material may not be published, broadcast, rewritten or redistributed.)
AP
FILE - This file photo provided by Tennessee Department of Correction shows Pervis Payne. Lawyers for Tennessee death row inmate Payne say a knife, a bloody washcloth and other evidence should be DNA tested before his scheduled execution in December 2020. (Tennessee Department of Correction via AP, File)

NASHVILLE, Tenn. (WTVF) — A Tennessee death row inmate is asking a federal judge to postpone his December execution, arguing that he is intellectually disabled.

The U.S. Supreme Court has ruled that executing an intellectually disabled person violates the Eighth Amendment’s prohibition on cruel and unusual punishment.

In a court filing on Monday, attorneys for Pervis Payne argue that in Tennessee there is no procedure that will allow Payne to bring his claim of intellectual disability before the courts.

Payne was sentenced to death in a Memphis court for the 1987 stabbing deaths of Charisse Christopher and her 2-year-old daughter, Lacie Jo. He has always maintained his innocence.