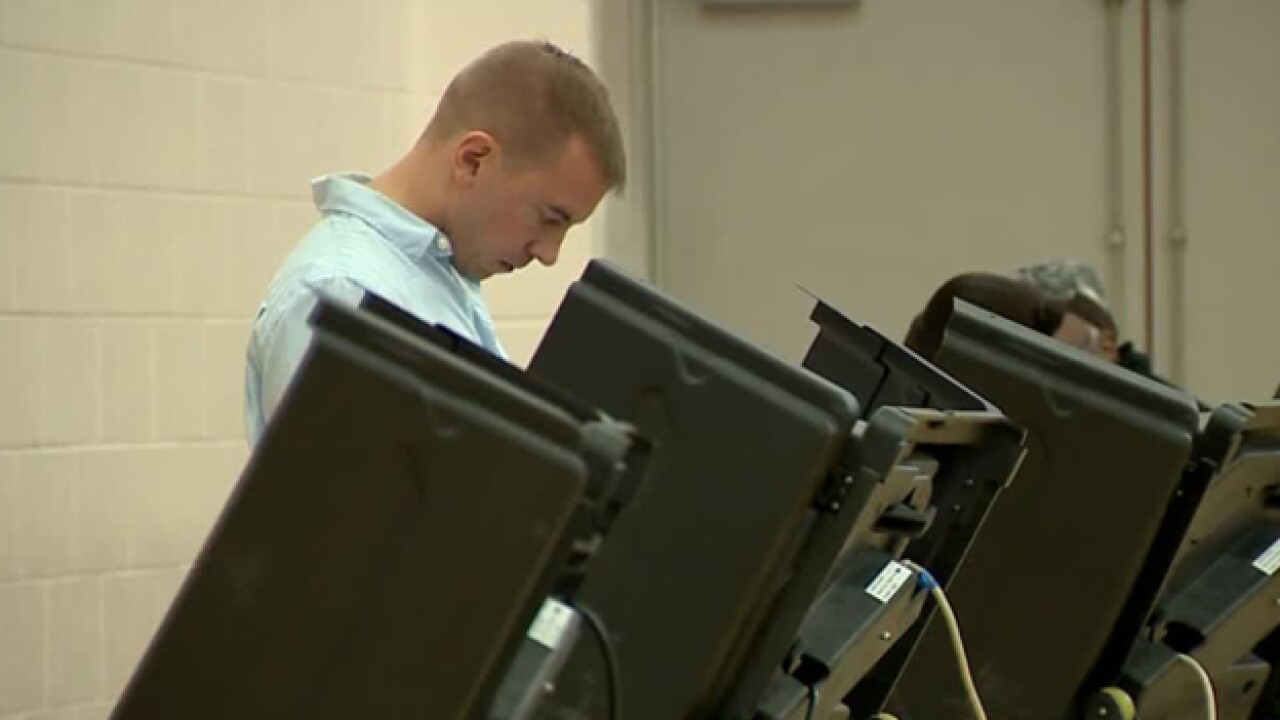 Tennessee Democratic officials are encouraging voters not to avoid the polls despite possible long delays and registration complications while trying to cast a ballot in the Nov. 6 election.

Strong added election officials are not informing voters that changing the font on the voting machines sometimes results in Democratic gubernatorial candidate Karl Dean's name appearing later on the ballot.
Both said election officials need to address the issues immediately.