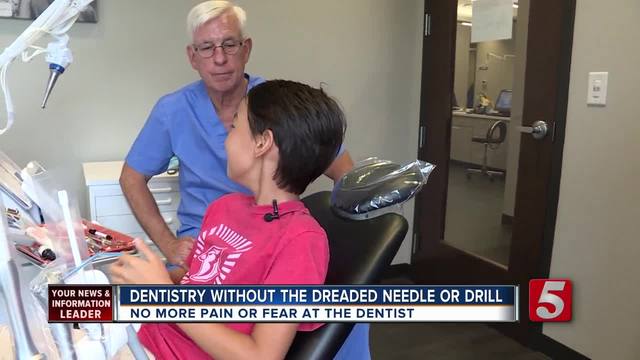 Do you hate going to the dentist? The needles and the pain -- no fun. Now, there's new laser technology that's helping dentists ditch the drills and giving patients a reason to smile. 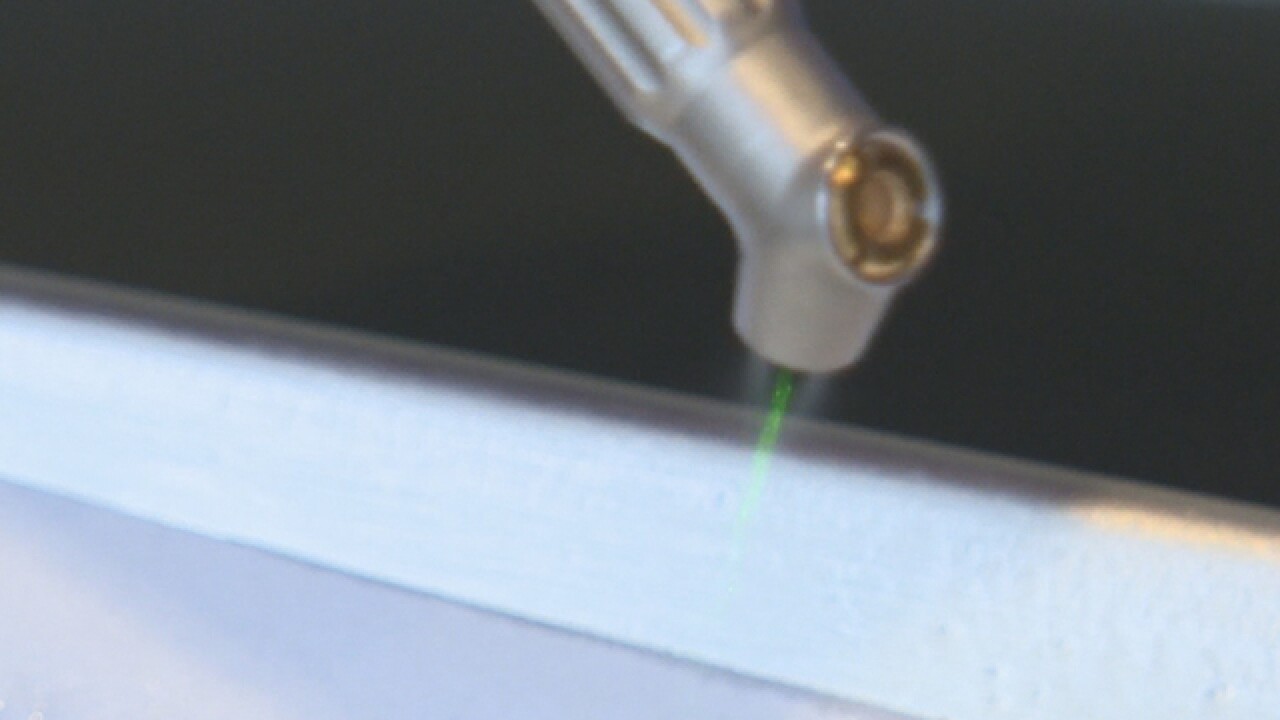 Do you hate going to the dentist? The needles and the pain -- no fun. Now, there's new laser technology that's helping dentists ditch the drills and giving patients a reason to smile.

It's called "Solea" and it's the only FDA approved laser for both teeth and gums. Work can be done in multiple quadrants in a single visit, allowing patients to get more done in fewer visits, saving them time and money.

Dr. F. William Taylor is a pediatric dentist at Just 4 Kids Teeth in Hendersonville. He's been practicing for more than four decades and says he knows people dread the dental chair.

"Pretty much most people don't like to go to the dentist. Something hurts all the time. Getting your teeth cleaned, you're feeling pain. Crown, root canal. It always hurts," he said.

Now, he's one of the few dentists in Tennessee to ditch the drill and the needles and instead use a C02 laser.

Dr. Taylor goes the extra mile to keep his patients at ease. There's even dogs on standby to help calm nerves.

"When somebody sees one of our dogs running around the office it reduces their fear completely," he said.

Dr. Taylor says it just makes sense to use this new technology and says patients no longer need to experience vibration, needles and numbness. And if patients don't avoid appointments that means less problems down the road.