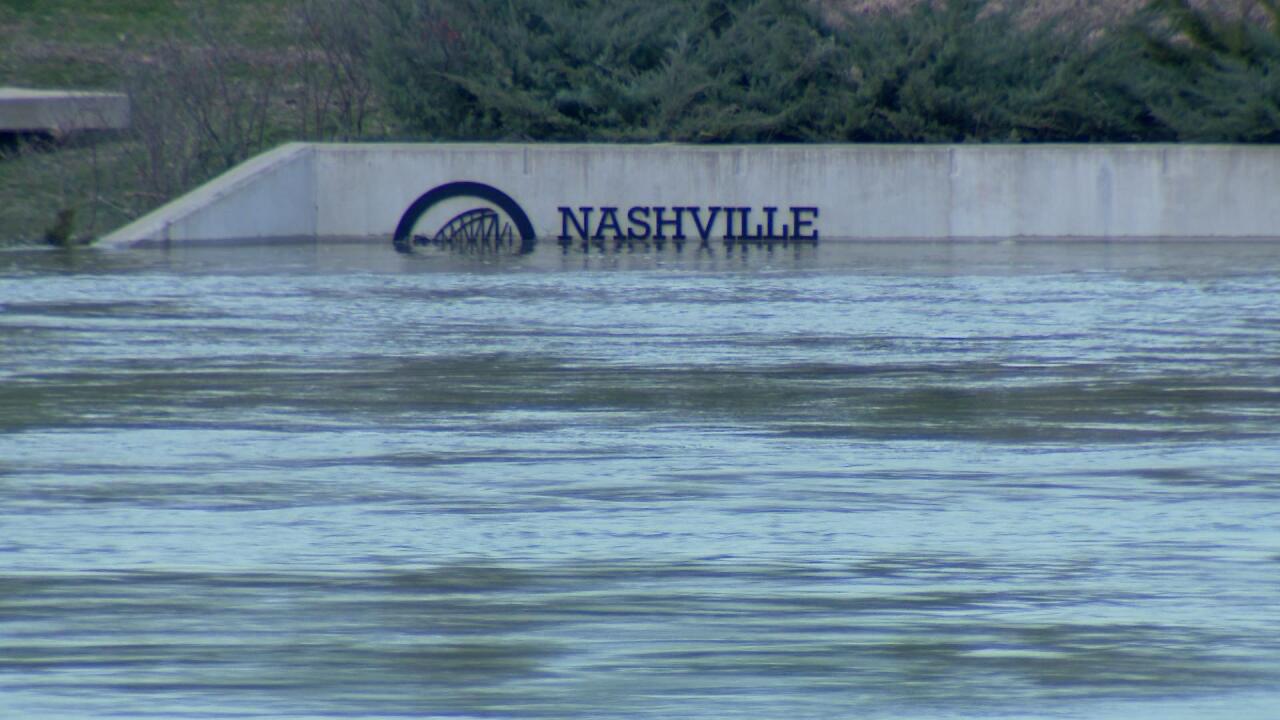 A news release says Lee is seeking a major disaster declaration in 58 counties, asking the Federal Emergency Management Agency to make the Public Assistance program available to them.

Lee's administration says 83 of Tennessee's 95 counties have reported some level of damage and impact from flooding and severe weather that started on Feb. 6.

The letter is as follows:

“On behalf of the State of Tennessee, we are writing to support Governor Bill Lee’s request to declare a major disaster pursuant to the Robert T. Stafford Disaster Relief Act as a result of the flooding and severe storms that impacted our state beginning on February 6, 2019. ...We thank you for your Administration’s ongoing response, specifically the Federal Highway Administration making $10 million immediately available to help repair roads damaged by flood and landslides. However, the severe storms that swept across the State of Tennessee beginning on February 6th brought severe storms and flooding that cost the state over $151 million. Federal Emergency Management Agency and State joint Preliminary Damage Assessments in affected counties for both Public and Individual Assistance occurred between March 7, 2019 and March 21, 2019.”