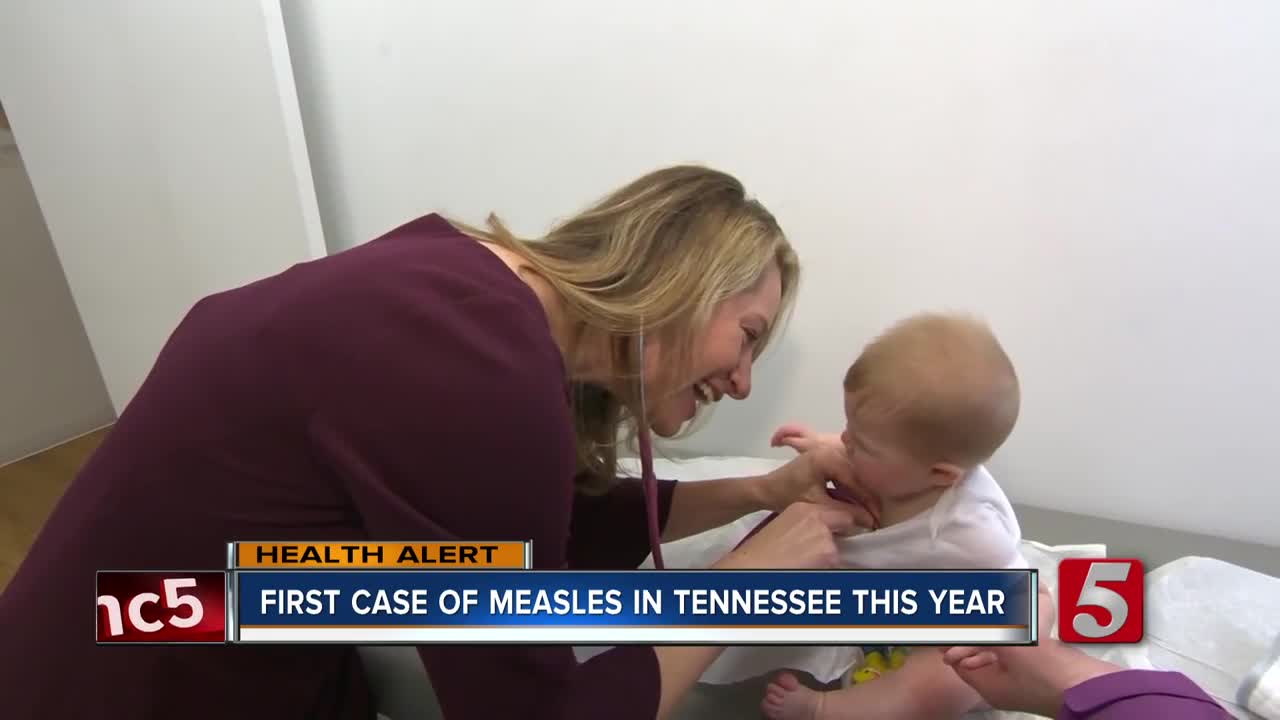 One person in East Tennessee has tested positive for measles – making this the state’s first confirmed case of 2019. 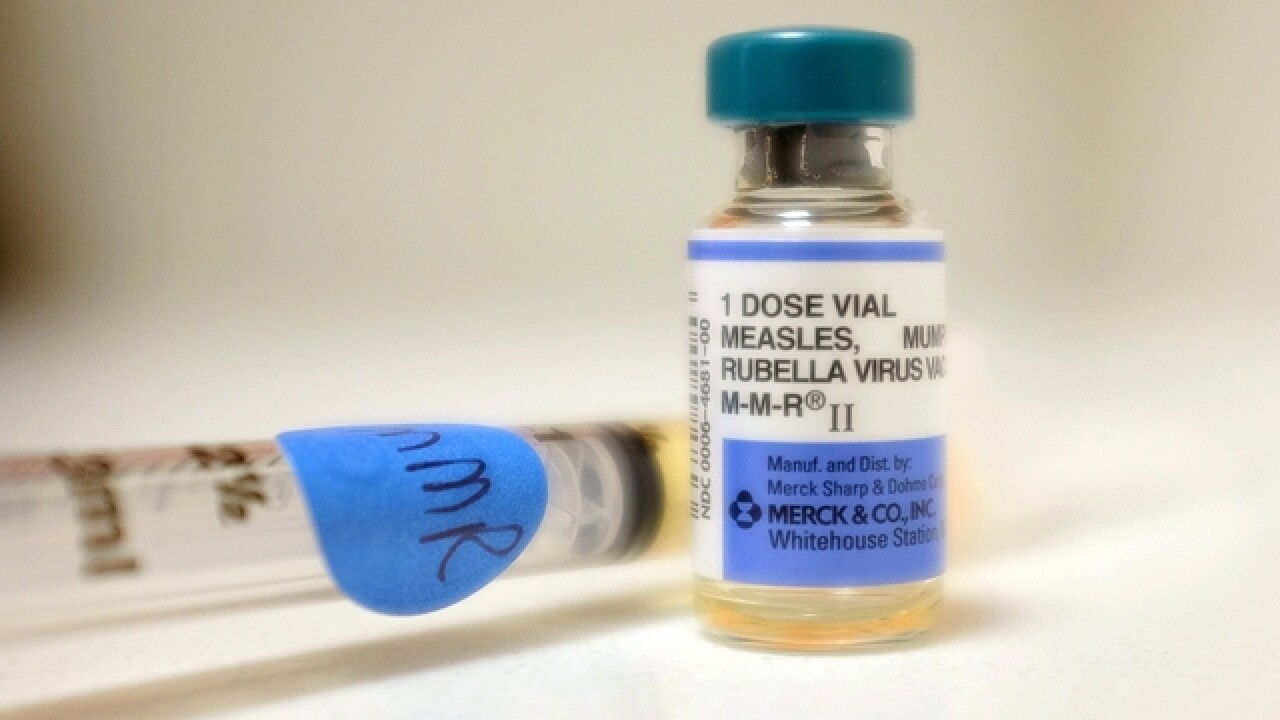 NASHVILLE, Tenn. (WTVF) — One person in East Tennessee has tested positive for measles – making this the state’s first confirmed case of 2019.

The Tennessee Department of Health confirmed they’re investigating the case, adding that all Tennesseans need to be aware of measles and its symptoms.

The state has had only 15 cases of measles in the last decade due to relatively high vaccination rates, the department said.

“Our efforts are focused on preventing the spread of illness to others,” said TDH State Epidemiologist Tim Jones, MD. “This appearance of measles is a reminder about the importance of vaccines and how they can particularly protect our most vulnerable, including infants and those with compromised immune systems.”

Symptoms may include: fever, runny nose, body aches, watery eyes and white spots in the mouth and is typically accompanied by a red, spotty rash that begins on the face and spreads over the body.

The health department said measles can be deadly in one to two out of every 1,000 cases.

The virus is highly contagious and can stay airborne or live on surfaces for up to two hours.

Health officials said people recently infected with measles may not have any symptoms, but can transmit the virus for about five days before the typical measles rash appears.

All Tennesseans were urged to make sure they’re up-to date on MMR vaccine. All children should have their first measles vaccinations at age 12-15 months.

If you think you or a loved one has measles, you should first call a health care facility before going to one to avoid spreading the virus to others. Additional questions can be answered by calling the department’s hotline at 865-549-5343 from 8 a.m. – 4:30 p.m.