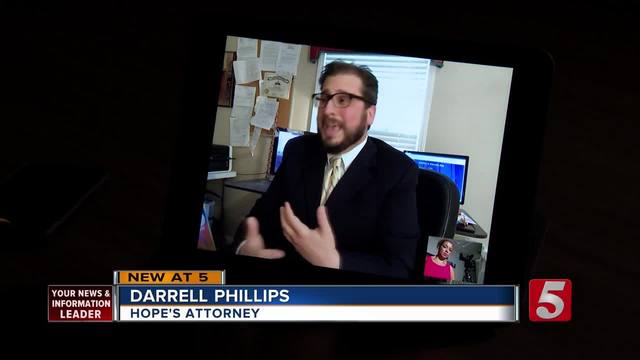 A woman's home burned down, but her Farm Bureau Insurance claim was left in limbo for months. 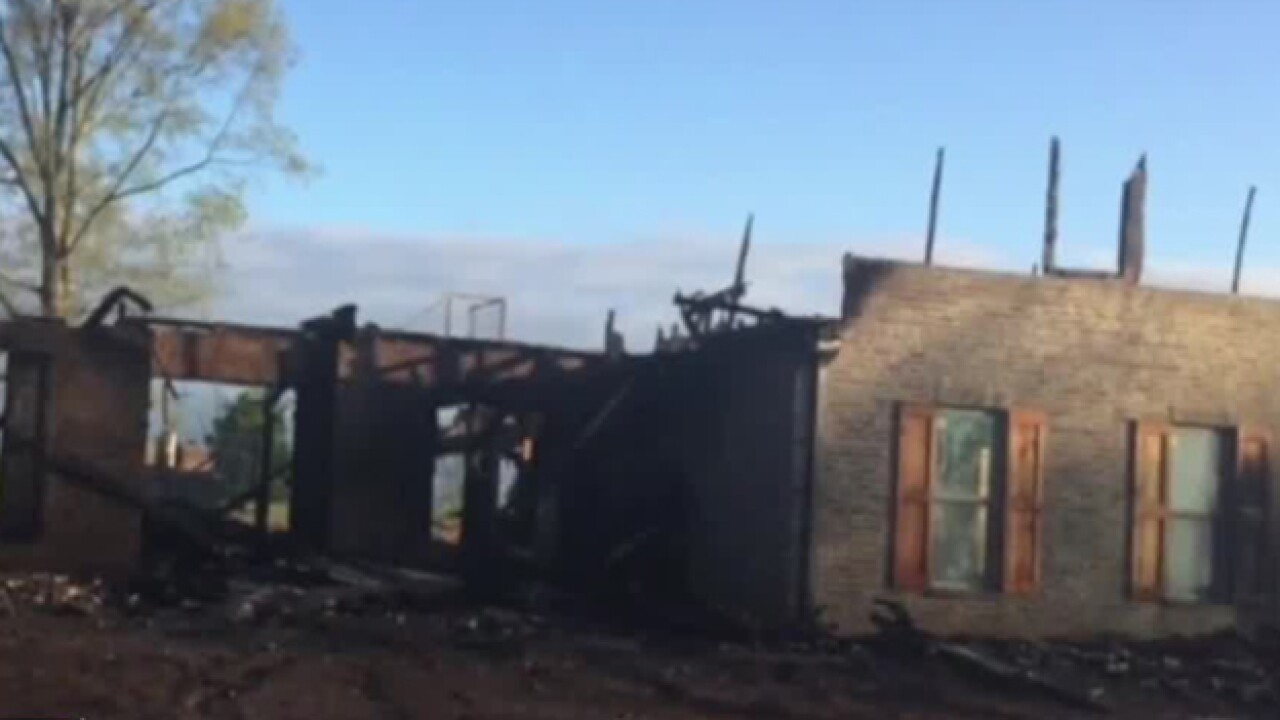 Just two weeks before Hope Elrod and her three children were scheduled to move into their brand new home in Stanton, on April, 16 around 3 a.m. it burned to the ground.

Since then Hope and her children have been moving from friends house to friends house, waiting to hear from their insurance company.

“They don’t care where my kids are living or where I’m living,” said Hope.

She paid for their new home with the money she received from her late husband's life insurance. However, now she's out hundreds of thousands of dollars.

“We are in a stage right now where the insurance company is exercising its contractual right to conduct an investigation into whether or not to approve or deny Hope Elrod’s claim,” her attorney, Darrell Phillips said.

A spokesperson for Farm Bureau Insurance told NewsChannel 5 that Hope's claim is under investigation and no decision has been reached. They went on to say investigations of this nature do take time.

Meanwhile, Hope and her attorney have turned to the internet and a web site they built to share her story and possibly gather information that could move the process along faster. “We’re just desperate for anybody with any information to let us know,” Phillips said.

You can find out more information about Hope's case at; https://www.myfarmbureaunightmare.com/.