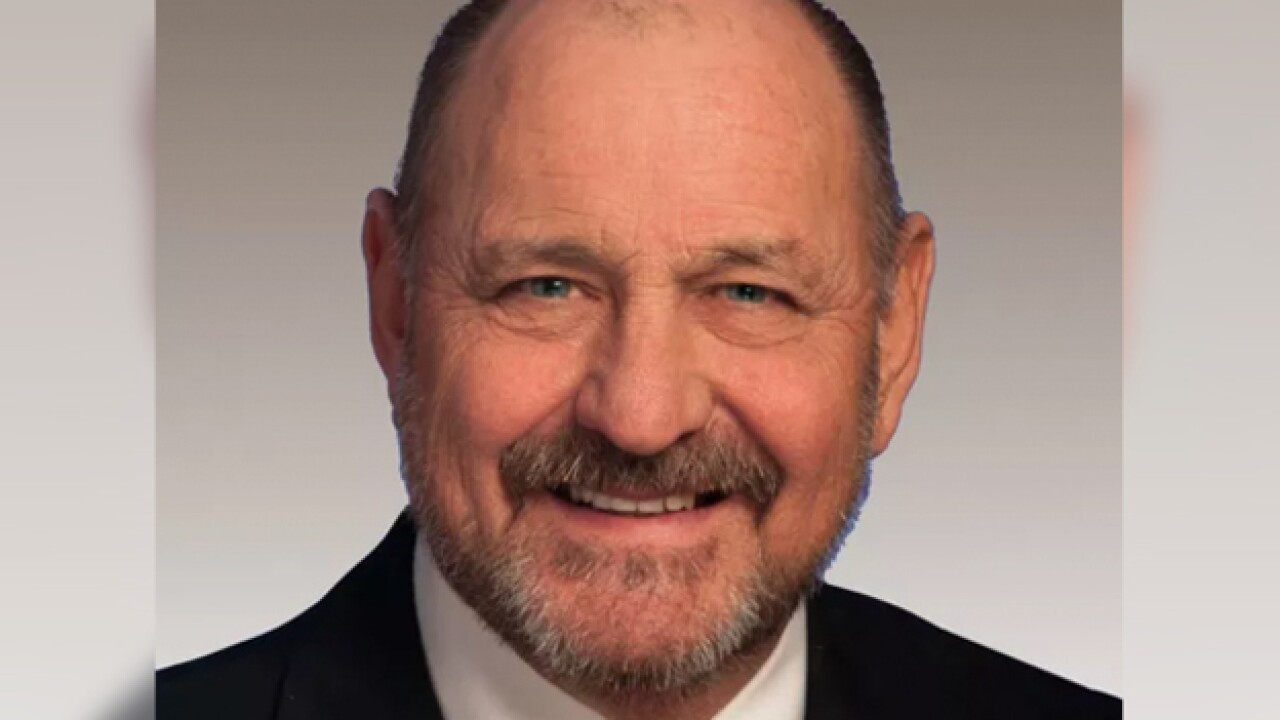 Republican state Rep. Ron Lollar has died. He was 69.

Rep. Jim Coley, a close friend, said Lollar died at home early Friday of a suspected heart attack. Coley said he spoke with Lollar's widow, and an autopsy is planned.

Lollar was first elected to represent part of Shelby County in the House in 2006. Lollar was a deacon of Faith Baptist Church and a Vietnam veteran, having served in the U.S. Marine Corps from 1967 until 1971. He leaves behind a wife and three children.

Coley said that if Lollar loved you, he often told you that.

Fitting memorial to a fine man, who will be missed. Godspeed Ron! pic.twitter.com/EC5ES1vUOg

I am sad to hear of the passing of Rep. Ron Lollar, and my thoughts are with his family. For more than a decade, he served the 99th district with deep dedication and was a strong voice in the TN General Assembly. His presence will be missed in the Capitol and across the state.

I am heartbroken to hear of Ron Lollar's passing. He was an important voice in the #tnleg . He served this country in the Marines, & this state with his tireless advocacy for TN students and ag issues. He was my colleague & dear friend. My thoughts & prayers are w/ his family.