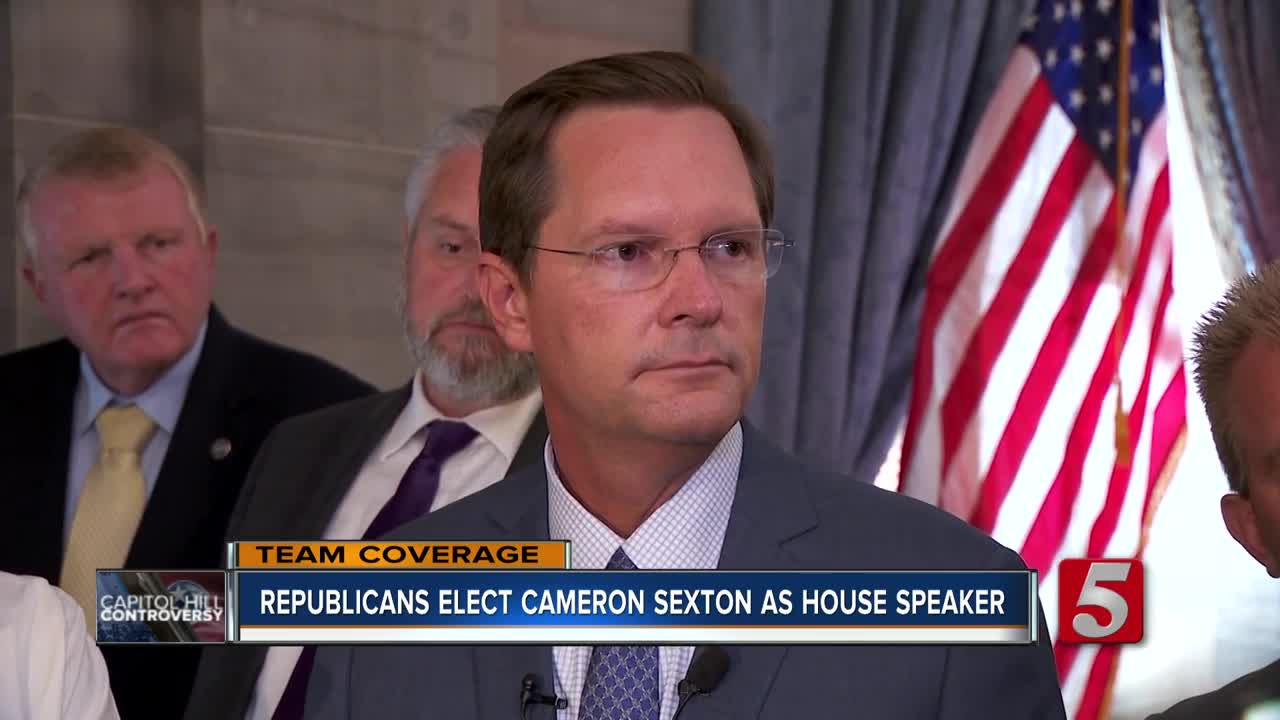 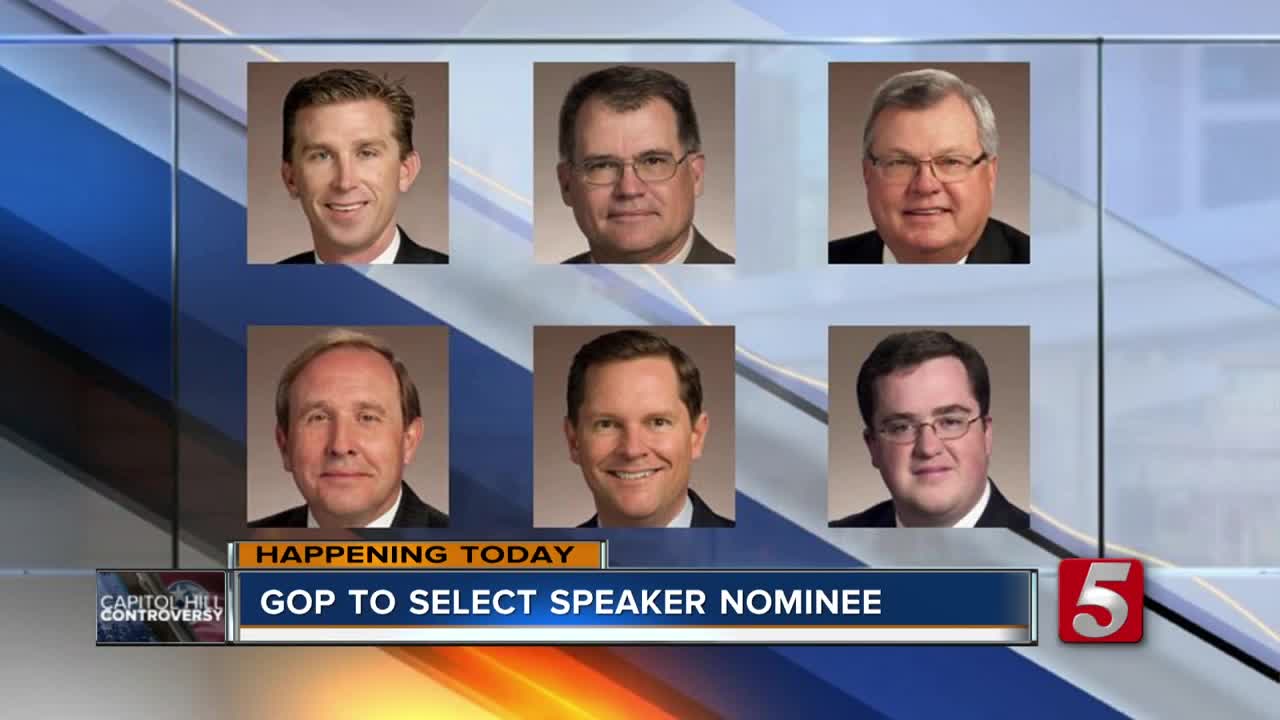 Looks like Sexton will be the next state speaker of the house. pic.twitter.com/id2nhl2e0g

Rep. Sexton is set to replace Glen Casada, who has faced resignation calls since it was revealed that he exchanged text messages containing sexually explicit language about women with his former chief of staff several years ago, among other controversies.

“I’ve known Cameron for more than 20 years, beginning when we both worked for the TNGOP. He has been one of my closest friends in politics and an absolutely wonderful person. The House Caucus made a great choice. Cameron has always put people before politics and I look forward to his leadership of Tennessee.”

Casada is scheduled to resign as speaker Aug. 2.