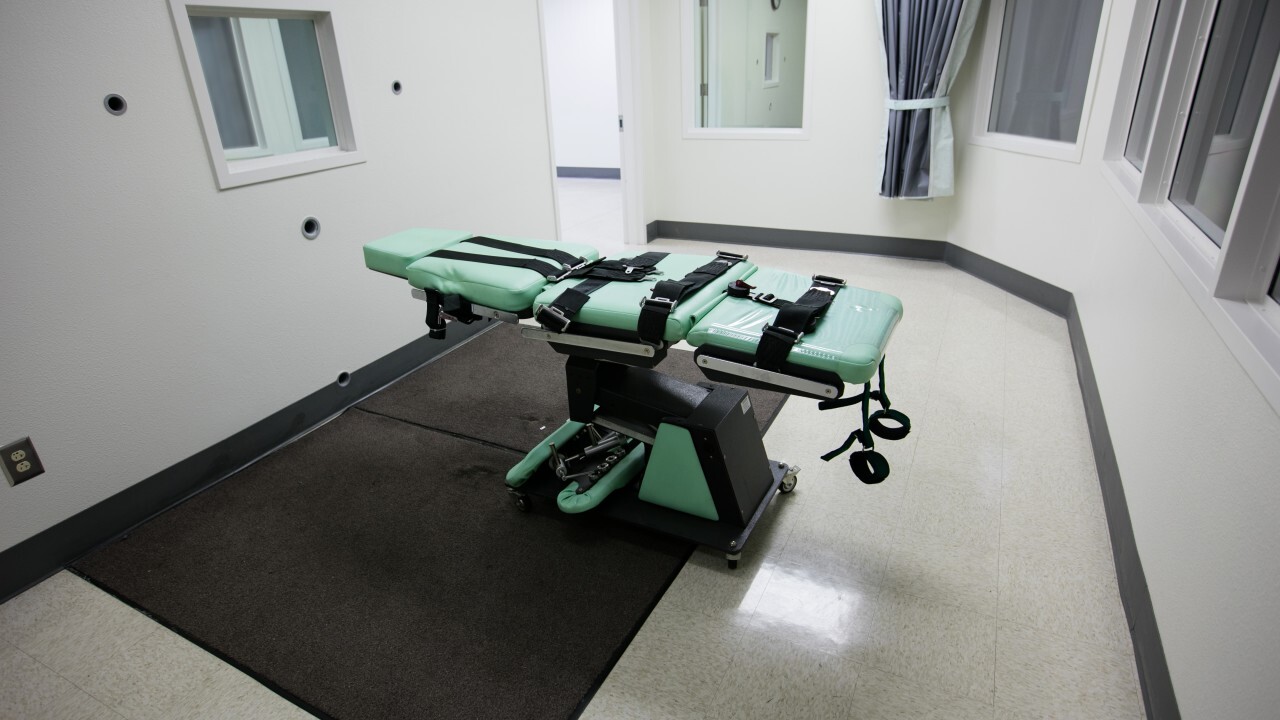 NASHVILLE, Tenn. (AP) — A Tennessee death row inmate has declined to choose the method of his execution scheduled for mid-August, a non-decision that would result in his death by lethal injection.

Tennessee Department of Correction spokeswoman Neysa Taylor confirmed in an email Friday that Stephen West declined to pick his method of execution when given the opportunity. She said that by policy, the method would default to lethal injection.

Four inmates have been executed in Tennessee since August 2018. Two died by the state’s preferred method, lethal injection, and two chose the electric chair, arguing it would be a quicker and less painful way to die than the three-drug method.

West’s execution is scheduled for Aug. 15. The 56-year-old was convicted for the 1986 murders of a Union County mother and daughter. He received a death sentence in 1987.

This week’s announcement means the federal government will resume executing death row inmates for the first time since 2003, ending an informal moratorium even as the country has broadly moved away from putting inmates to death.

Eight states have executed inmates or are planning to do so this year, according to the Death Penalty Information Center. Texas, by far, has executed the most people, with 563 inmates put to death since capital punishment resumed in the U.S. in 1977 after a 10-year pause.

Tennessee moved this year to drop one step of reviewing death penalty cases by the state Court of Criminal Appeals, which generally only took several months of the sometimes three decades of court review before an execution, with most of that coming in federal proceedings.

Another Tennessee execution is scheduled for December. Additionally, Charles Walton Wright had been scheduled to be put to death in October, but he died in prison in May