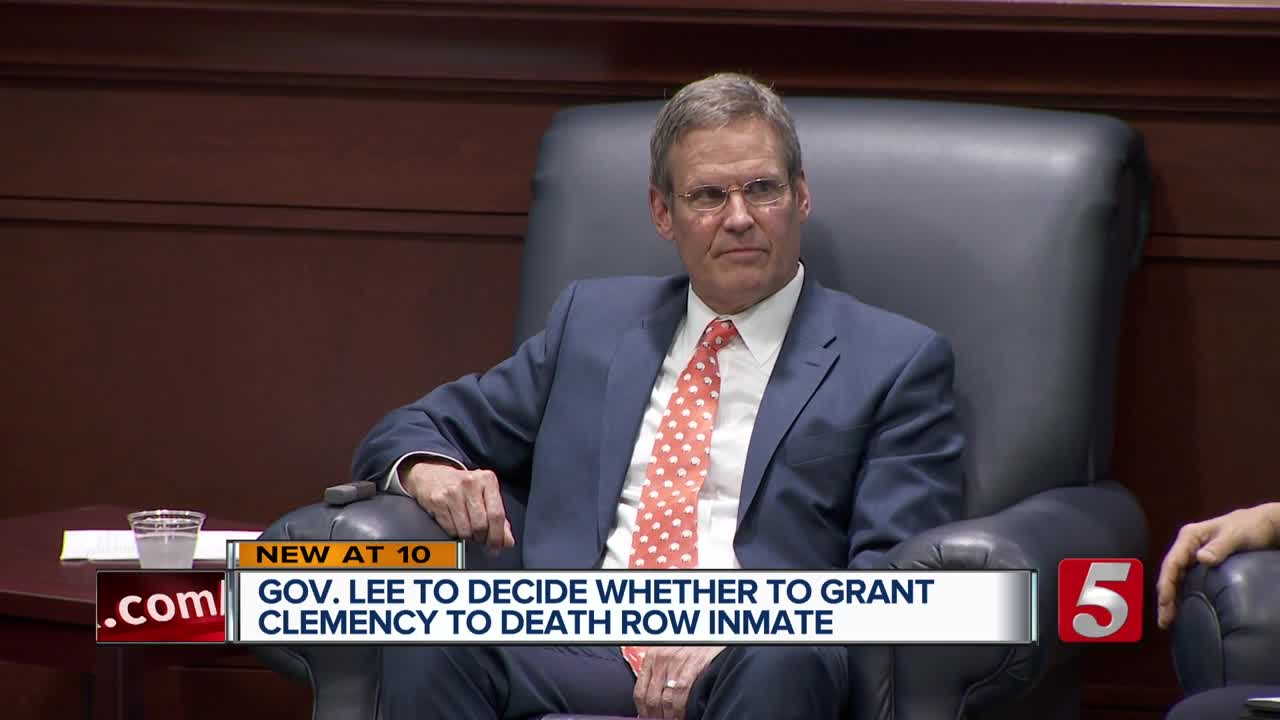 Tennessee Gov. Bill Lee says he has started evaluating his first clemency plea from a death row inmate, who is slated for execution next month. 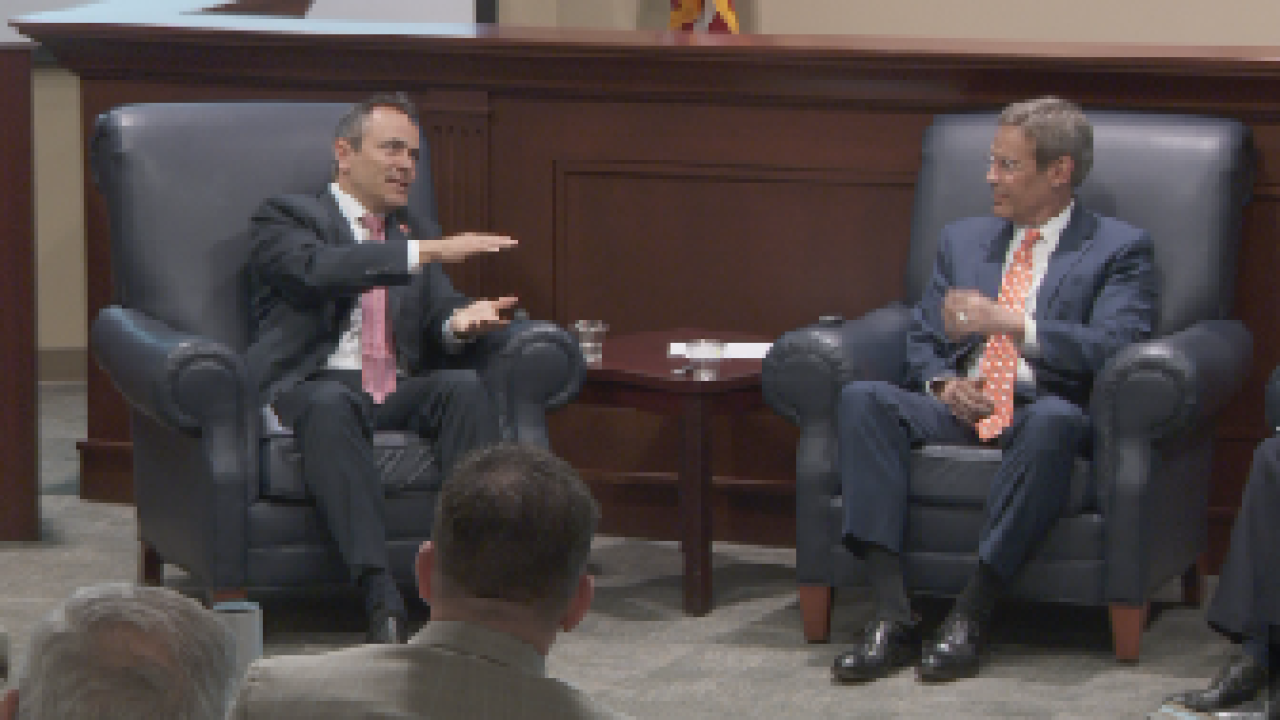 NASHVILLE, Tenn. (WTVF) — Tennessee Governor Bill Lee says he has started evaluating his first clemency plea from a death row inmate, who is slated for execution next month.

Lee joined fellow Republican Gov. Matt Bevin of Kentucky for a forum on criminal justice reform Wednesday at Belmont University's College of Law and one of the discussions centered around clemency.

Don Johnson's execution is scheduled for May 16. Lee said he was "well underway in the evaluation" in making the kind of assessment he has never had to make before.

"For me it’s a though process, and something I never had to consider in my whole life and; the power is profound," said Lee.

Both governors outlined criminal justice priorities and initiatives in an event co-hosted by Men of Valor and Right on Crime.

“The things that seemed like a really good idea in the 70s and it was going to solve the problem it hasn't worked,” said Lee.

However, Lee says the steps that have been made to curb violence have backfired.

“What we've been doing hasn't worked and this sort of tough on crime without being smart on crime has resulted in increased violent crime, increased incarceration rate, increased cost to taxpayers,” said Lee.

Both governors want to see more done especially in areas like lowering recidivism rates, protecting the wrongfully accused and taking a deeper look at sentencing guidelines.

Governor Bevin tossed around a few ideas Wednesday night and he would like to prevent his state from making any mistakes when it comes to sentencing.

“I'm going to stand up a sentencing integrity unit that's going to go back and look at things, not just any and everything but things where there seems to be really good reason to look at something,” Bevin said.

Governor Bevin also discussed the push for free public transportation up to a year for newly released inmates.

Both men also discuss improvements they helped accomplish so far in their states.

“We invested in education for incarcerated in this year's budget and we invested in the alternative sentencing strengthening mental health courts, drug courts, veterans’ courts,” said Lee.

Lee also talked the establishment of the Tennessee Criminal Justice Investment Task Force. Over the next two legislative sessions, the task force will develop legislative and budgetary recommendations regarding the following public safety issues:

Matthew Charles also spoke at the event. Charles was the first men to be released from prison early by President Trump’s First Step Act.