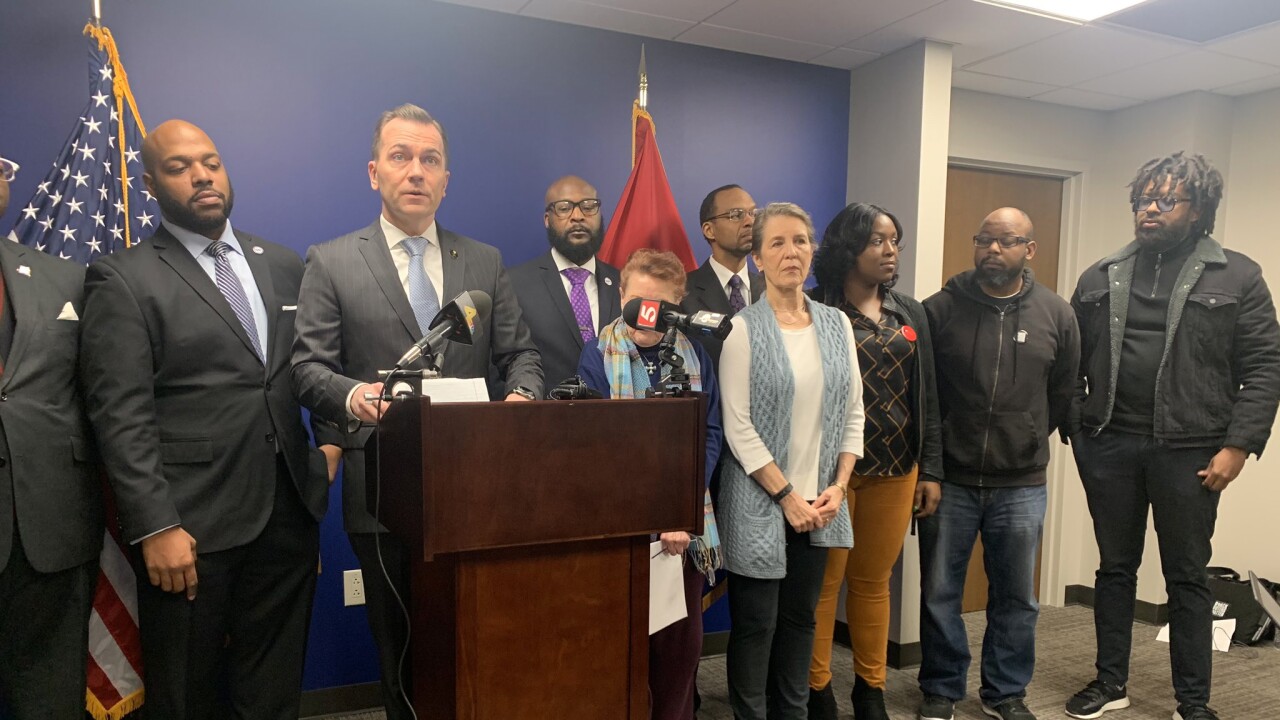 The legislation would mandate the full implantation of body-worn cameras and patrol car cameras by February 10, 2021 to “build community trust, protect officers and the public, [and] promote transparency and accountability.”

“Since the Driving While Black report was released on October 25, 2016, 1,183 days have passed and Nashville has had three mayors, three budgets, three RFP’s, two police-related shootings, over $25 million allocated to the MNPD, countless excuses and very few body cameras,” said Rep. Clemmons. “We respectfully understand the challenges, but our city’s patience has run out.”

According to a release, the legislation would also require the “chief law enforcement official to develop and implement policies and procedures with community input; require the storage of video and audio recordings for minimum terms; create a criminal offense for the manipulation, tampering with, or destroying audio and visual recordings; and, make the device’s recordings public records with certain currently codified exceptions.”

The mayor announced that the city will deploy body-worn cameras in two phases this year. The DUI and Traffic Enforcement Units will first receive approximately two dozen in March, followed by additional cameras in May.

On Wednesday, Mayor John Cooper's office said it is optimistic about implementing the body-worn cameras after meeting with a group of experts from around the country.