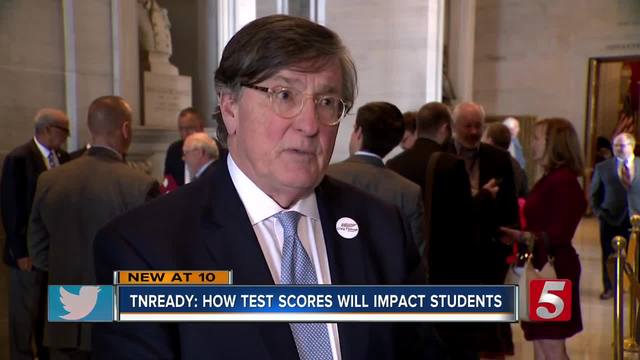 Tennessee lawmakers scrambled to pass legislation to make sure no students, teachers or schools suffer as a result of botched TNReady tests. 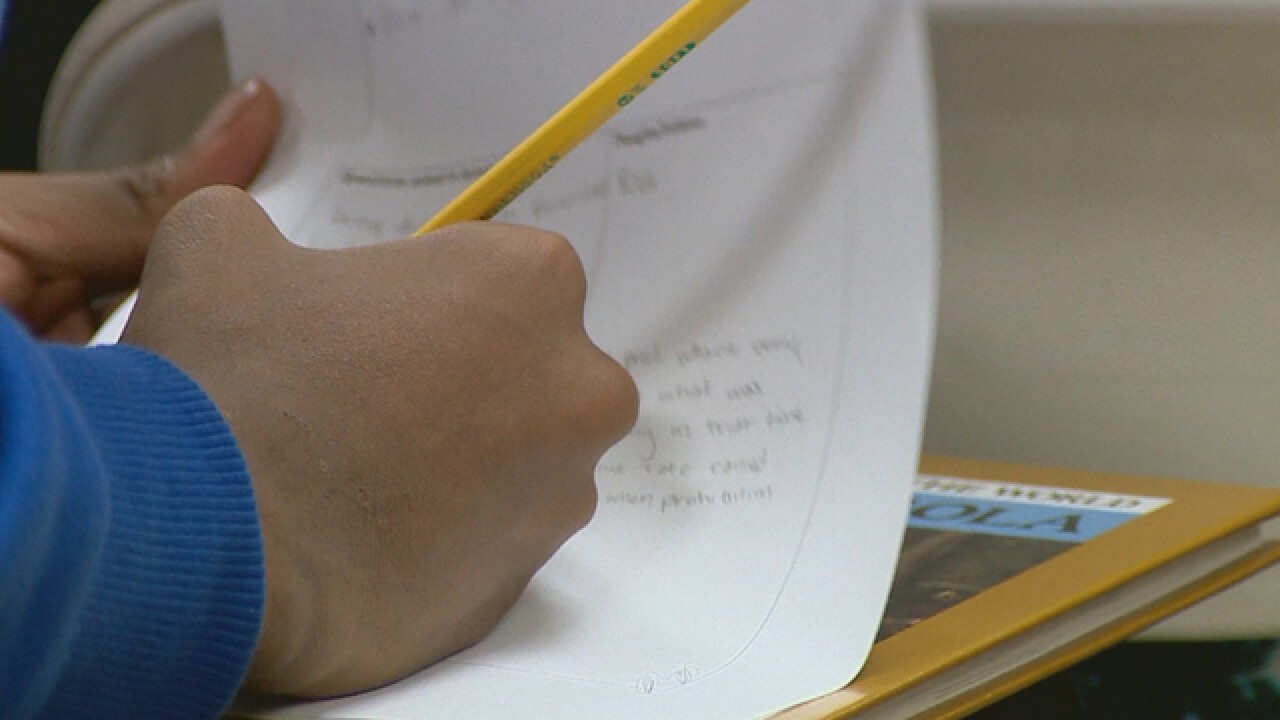 Tennessee lawmakers scrambled to pass legislation to make sure no students, teachers or schools suffer as a result of botched TNReady tests.

The legislation was passed quickly by both the Senate and House on Thursday following complaints that students were still having trouble taking the test known as TNReady.

House lawmakers fumed and some wanted to hold up passage of the budget until they came up with a legislative fix.

The legislation included these demands on the TNReady testing:

State education officials said that there appeared to have been a cyber attack on the computer system of the testing company that administers the online test, but testing had resumed.

Yet, several lawmakers said they were getting messages Thursday of more problems with students being unable to take the assessment.

Lawmakers even called for the Education Commissioner's resignation due to the many testing issues over recent years.

However, during a hearing Wednesday, Commissioner Candice McQueen said she would not be stepping down.