Tennessee Man Competes For $50,000 On TKO Game Show On CBS 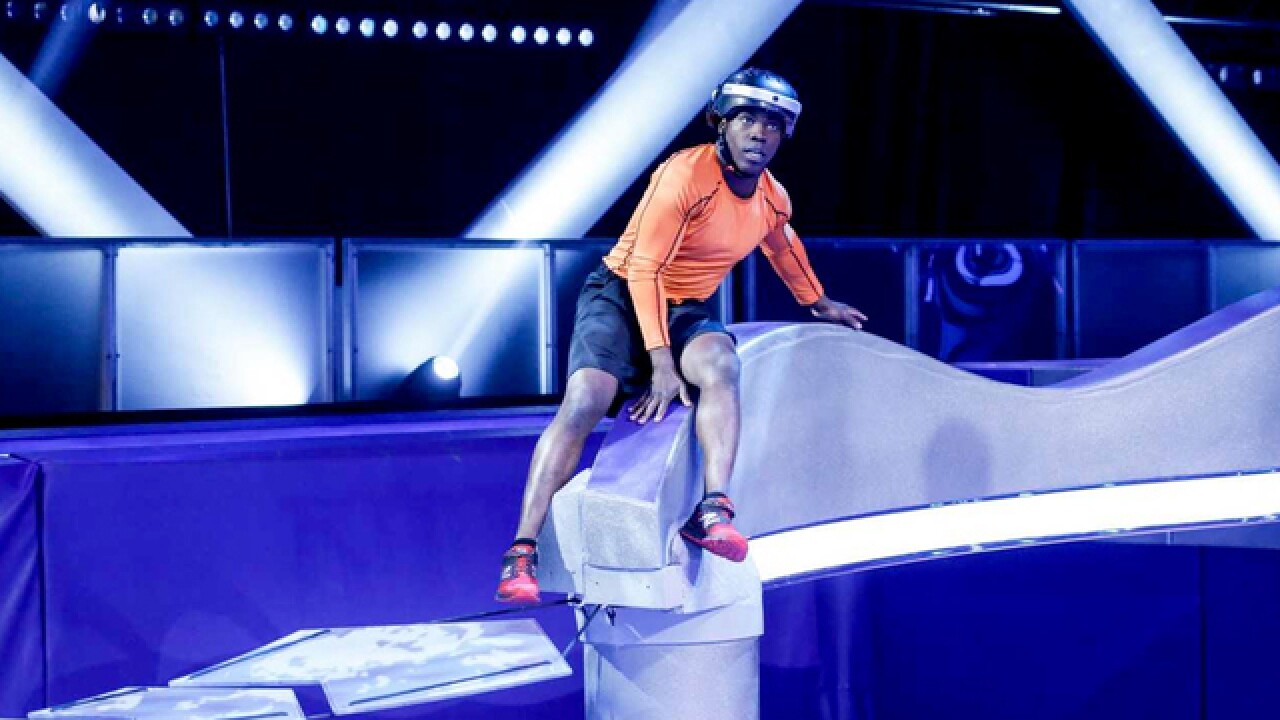 A local actor and comedian traded in the stage for an obstacle course on the game show TKO: Total Knock Out.

Raheem Holt will appear on the pre-taped CBS episode Friday night and compete for a chance to win $50,000.

"It was definitely like, you know, one of the greatest moments of my life. You know, when people say, 'What'cha doing for fun? We're going to Disneyland' -- that's how I felt when I was on set. It was like Disneyland," Holt said.

Holt was born in Pulaski, but he now lives in Nashville.

Earlier this summer, Holt said he searched for "casting calls" online and quickly found information about auditioning to be on the show, but he never thought he would be chosen among the thousands of other applicants. He was later contacted and flown out to Los Angeles.

"They e-mailed me like 53 pages to fill out. Then they flew me out to L.A. to check out my endurance, stamina. Once I passed that, then I moved on. It was kind of more faith than fear, but you have to have faith more than anything," Holt said.

The CBS show hosted by Kevin Hart follows contestants as they race through obstacles, while other competitors try to knock them off.

Holt, who actually once worked as Kevin Hart's photo stand-in, started training a month before the shoot.

"It was truly an honor, with the outcome that you'll see, and I have to thank my trainers for helping me," Holt said.