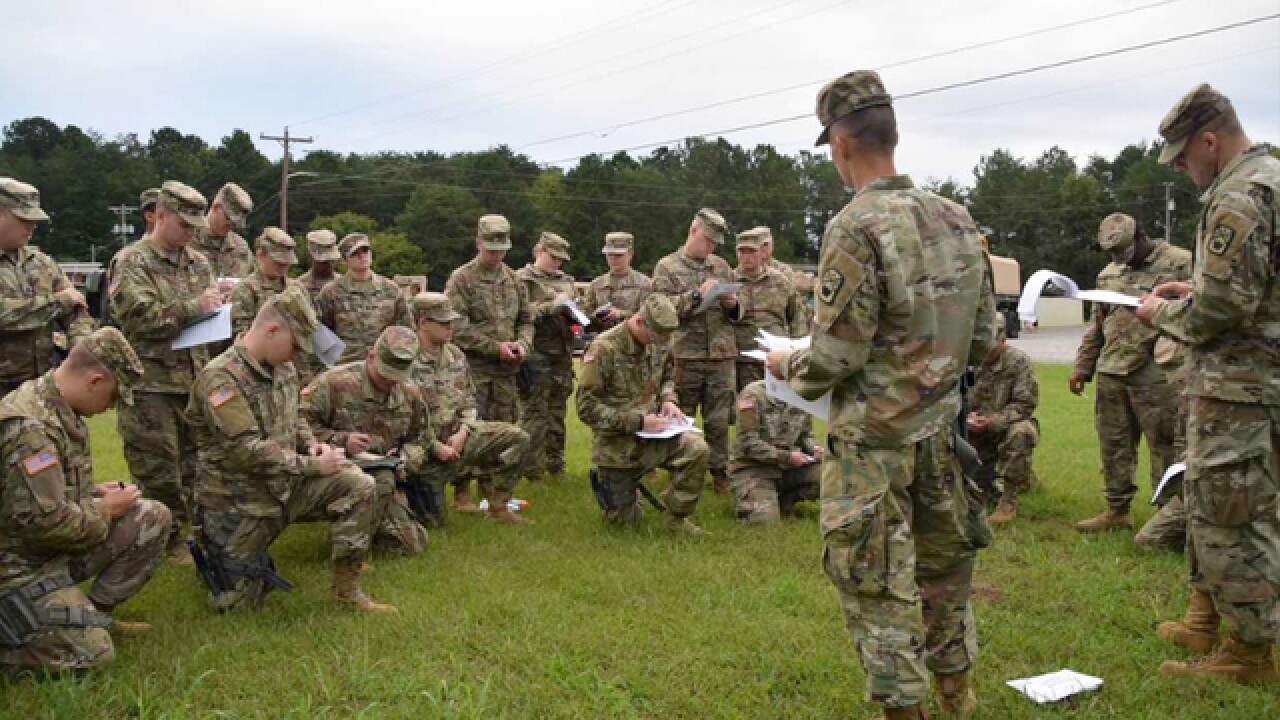 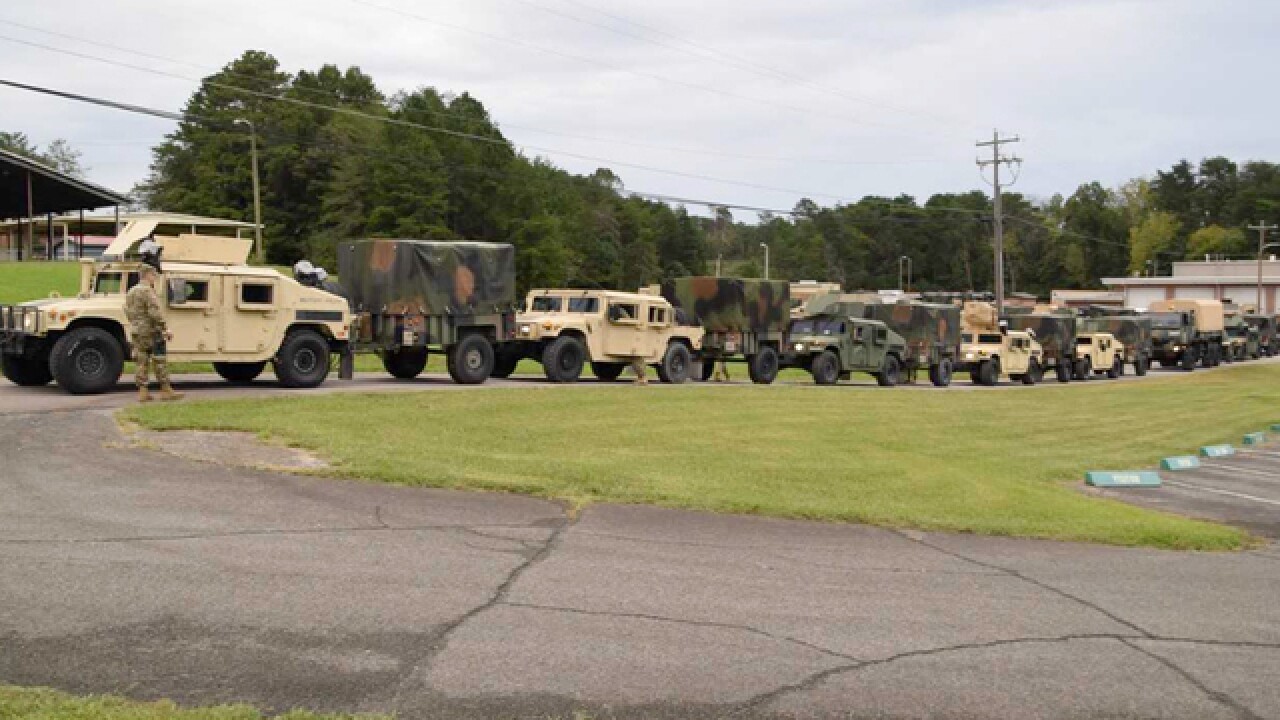 A military police company with the Tennessee National Guard traveled to South Carolina to help in the aftermath of Florence.

They were stocked with the equipment and supplies needed to operate for about two weeks.

Authorities said they will be conducting door-to-door health and welfare checks. They will also assist with traffic control, especially in areas were roads are impassable due to flooding.

“This is one of our busiest battalions in the state because of the capability of the MP Companies”, said Tennessee’s Adjutant General, Maj. Gen. Max Haston. “They did a fantastic job in the Virgin Islands last year when called upon, and I’m confident they will do no less for our friends in South Carolina.”

The 117th Military Police Battalion is part of the 194th Engineer Brigade headquartered in Jackson.