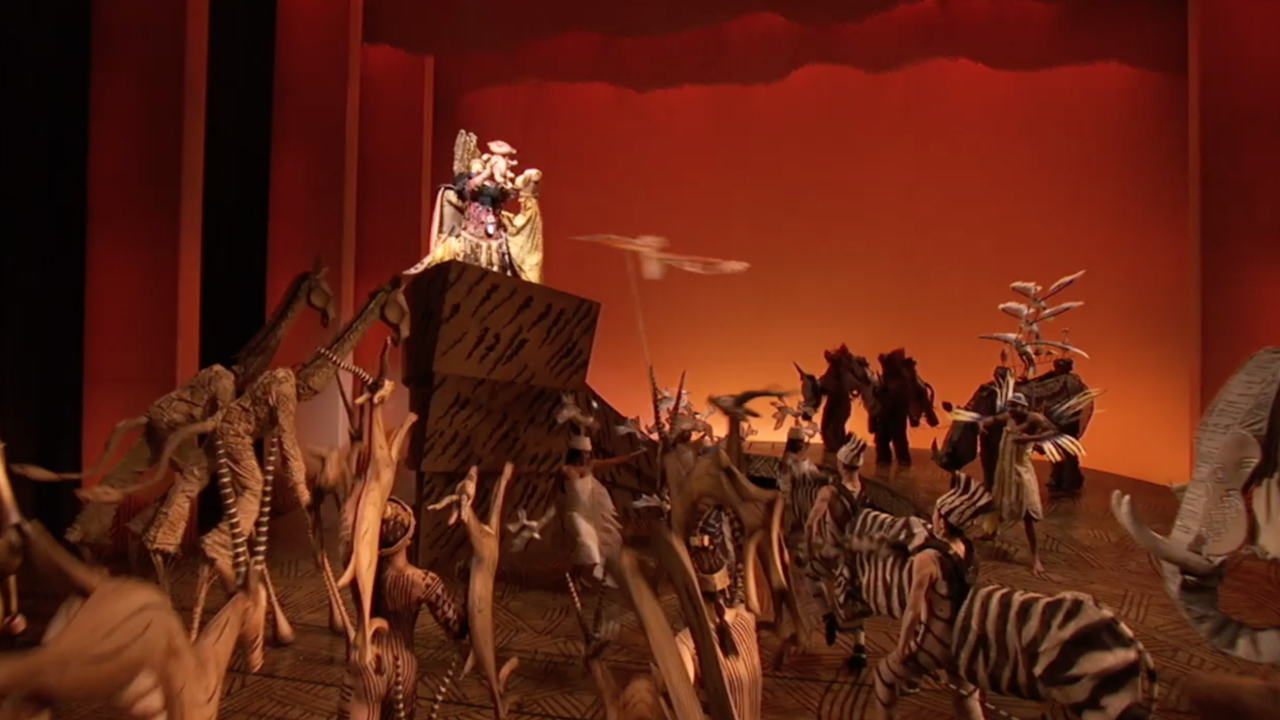 TPAC is also bringing two Broadway Special presentations, "What The Constitution Means To Me," and "Les Miserables."

"This season is alive with a remarkable energy. TPAC’s creation 40 years ago was a catalyst for our performing arts community, and we’re excited to chart a new course for the future with a renewed commitment to providing high quality arts entertainment," said Jennifer Turner, TPAC President, and CEO. "We can’t think of a better way to launch our 40th anniversary than with a full year of fresh, spirit-lifting, thought-provoking Broadway productions. Truly, the best is yet to come."

Season ticket packages will become available on February 24 at 10 a.m. Prices for an eight-show package start at $325.

"Come From Away" will run from July 28 to August 2, 2020. The New York Times Critics' Pick takes you into the heart of the true story of 7,000 stranded passengers and the small town in Newfoundland that welcomes them in the days following 9/11.

"Ain't Too Proud - The Life and Times of the Temptations" will run from August 11 through 16, 2020. The 2019 Tony Award winner for Best Choreography follows the Temptations' journey from the streets of Detroit to the Rock & Roll Hall of Fame set to the beat of the group's hits including "My Girl," "Just My Imagination," "Get Ready," and "Papa Was a Rolling Stone."

"1776" will run from November 3 through 8, 2020. The show follows John Adams' attempts to persuade his fellow Continental Congress members to vote in favor of American Independence and sign the Declaration.

"Mean Girls" will run from November 17 through 22, 2020. The hit musical follows the story of Cady Heron navigating her new life in suburban Illinois based on the comedy movie of the same name.

Disney's "The Lion King" will run from February 3 through 27, 2021. Back by popular demand, one of Nashville's best-loved musicals will return to the music city for an extended run.

"The Band's Visit" will run from March 2 through 7, 2021. The show has won 10 Tony Awards, including Best Musical, making it one of the most Tony-winning musicals in history. "The Band's Visit" tells the story of a band of musicians who arrive lost in a town off the beaten path.

"The Prom" will run from May 25 through 31, 2021. The New York Times declared it "makes you believe in musical comedy again," this show is a new musical comedy about big Broadway starts on a mission to change the world and the love they discover that united them all.

Elton John and Tim Rice's "AIDA" will return to Nashville from June 15 through 20, 2021. It tells the story of star-crossed lovers belonging to feuding nations.

"What The Constitution Means To Me" will run from July 14 through 19, 2020 for a strictly limited engagement. This play breathes new life into the Constitution and imagines how it will shape the next generation of Americans.

"Les Miserables" will be back by popular demand from September 15 through 20, 2020. Set in 19th century France, this musical tells the story of heartbreak, passion and the resilience of the human spirit.