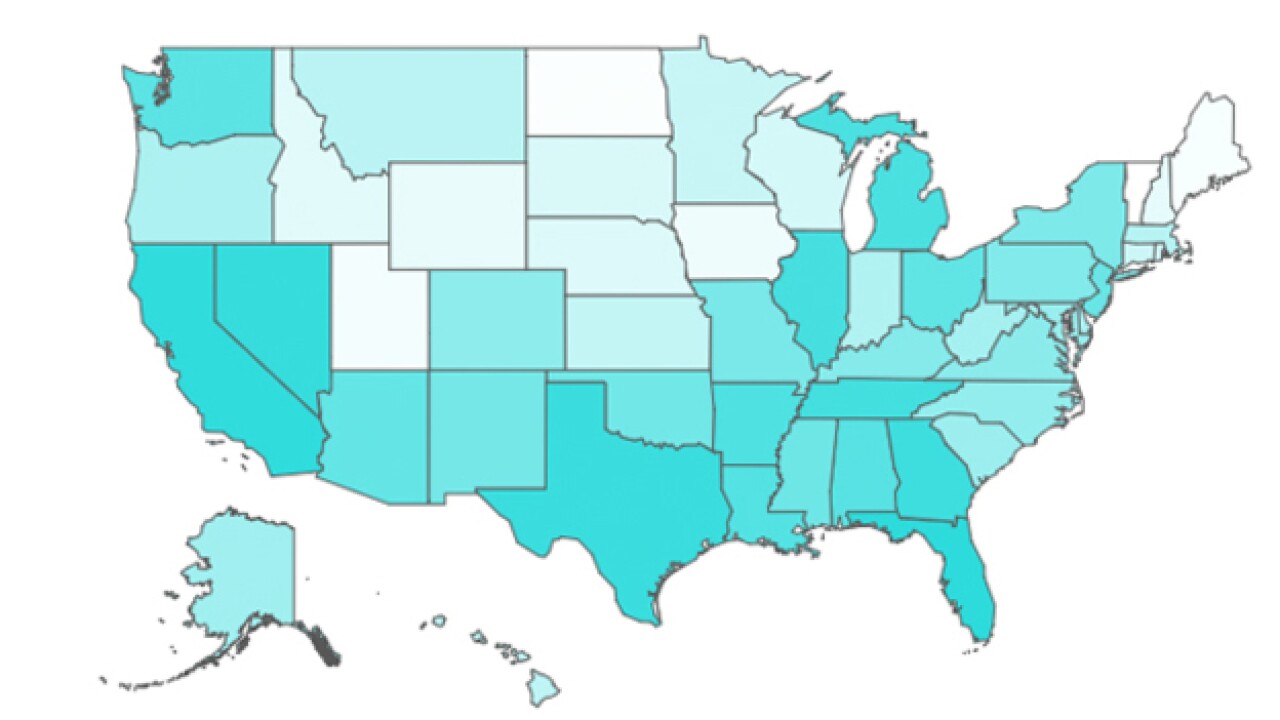 A report from WalletHub named Tennessee as the most angry or hateful state in the country and the sixth most sinful state.

The list labels states as angry, lazy, lustful, etc. by tracking the number of violent crimes, obesity rates, demand for adult entertainment and other things.

Florida was ranked as the most sinful state, while Vermont came away smelling like a rose in last place.

Tennessee was ranked sixth when it came to the researcher's vice index but it topped the list for the most hateful, with a high number of violent crimes per capita.