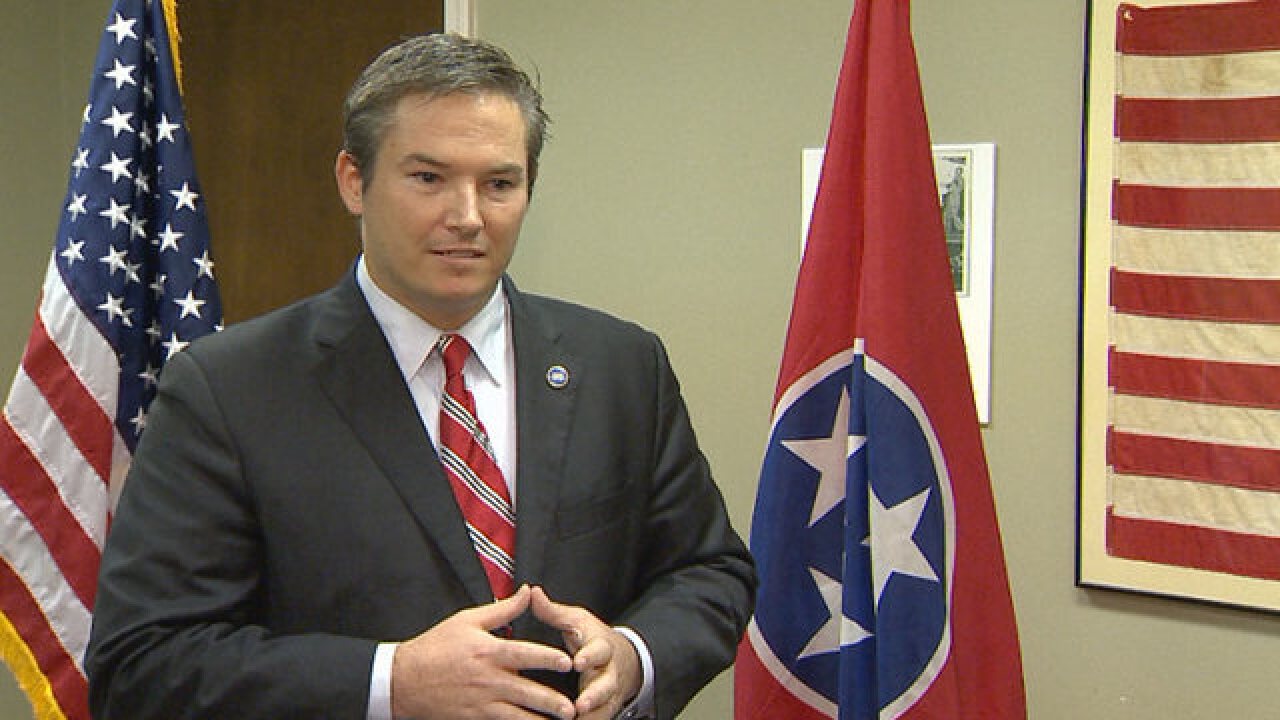 The former caucus chairman from Nashville received the promotion during leadership elections Tuesday among the five Democratic senators. Republicans hold legislative supermajorities in both the House and Senate.
Yarbro replaces ex-minority leader Lee Harris of Memphis, who is now Shelby County's mayor.

Though Senate Democrats didn't gain any ground in the November elections, Robinson did unseat former Democratic Sen. Reginald Tate, who faced criticisms that he too often sided with Republicans.