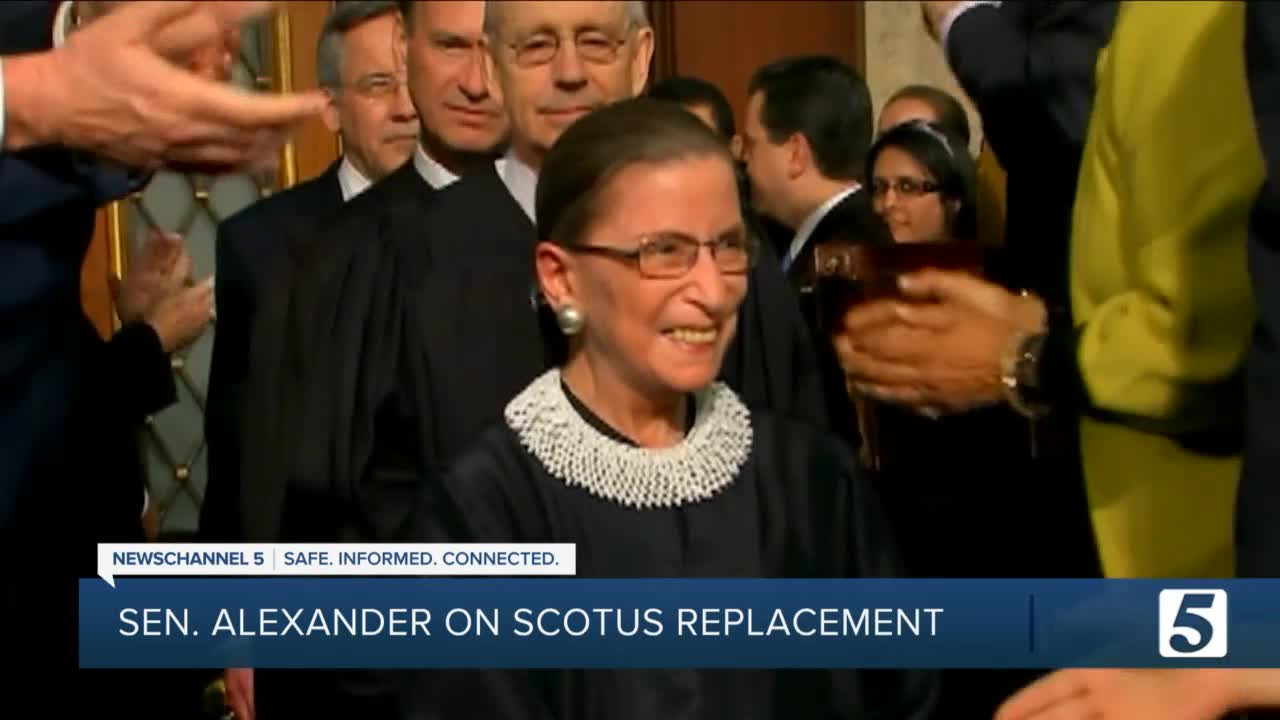 The death of Supreme Court Justice Ruth Bader Ginsburg is turning political. This weekend lawmakers and the president argued about what should happen with her seat on the highest court. 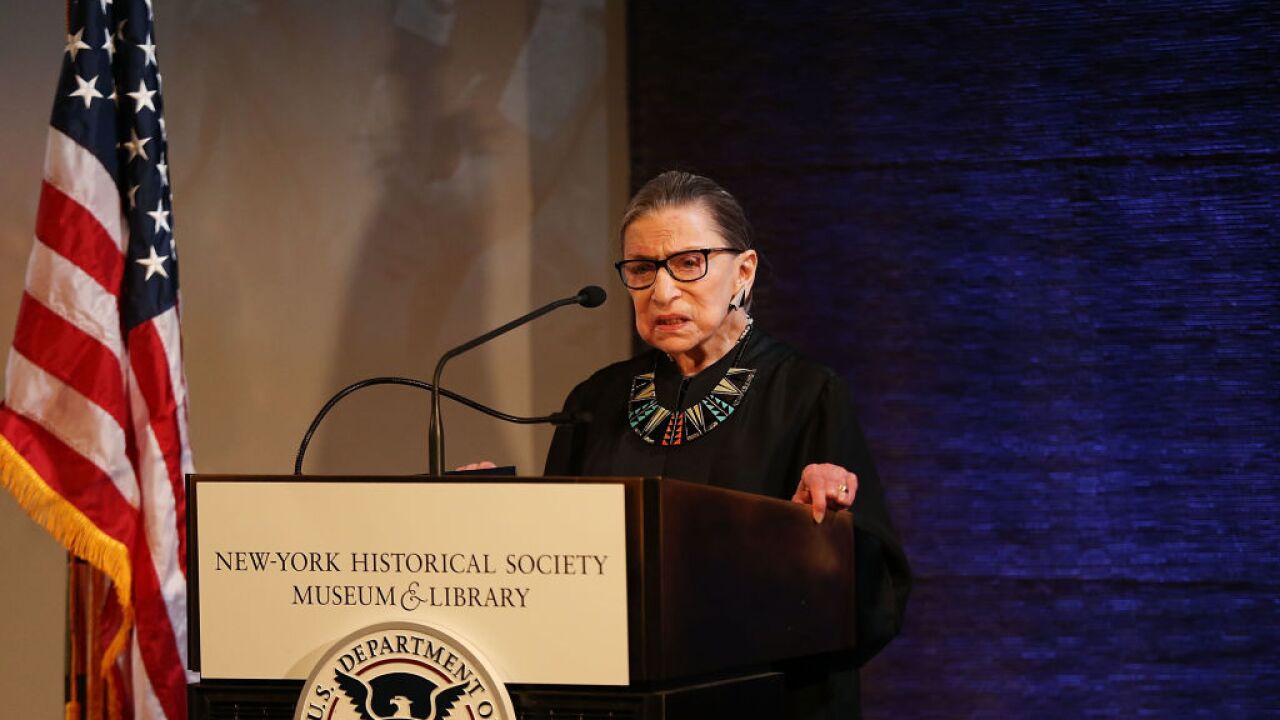 Senators Lamar Alexander and Marsha Blackburn, both Republicans, addressed the impact of Ginsburg's 27 years on the High Court and legal career.

Read their statements below:

“Justice Ginsburg was a smart, talented trailblazer who paved the way for women in the judiciary. She worked hard to achieve prominence on her own merit, and I thank her for her service to our country. My condolences go out to her family and friends in the wake of this loss.”
--Sen. Marsha Blackburn

Blackburn later tweeted she looks forward to President Trump’s eventual nominee to replace Ginsburg getting a full vote before the U.S. Senate.

Regarding a potential vote, Alexander said “No one should be surprised that a Republican Senate majority would vote on a Republican President’s Supreme Court nomination, even during a presidential election year. The Constitution gives senators the power to do it. The voters who elected them expect it...Senator McConnell is only doing what Democrat leaders have said they would do if the shoe were on the other foot.”

“I have voted to confirm Justices Roberts, Alito, Sotomayor, Gorsuch and Kavanaugh based upon their intelligence, character and temperament," Alexander added. "I will apply the same standard when I consider President Trump’s nomination to replace Justice Ginsburg.”

Ginsburg died September 18 due to complications from pancreatic cancer. She was 87 years old.